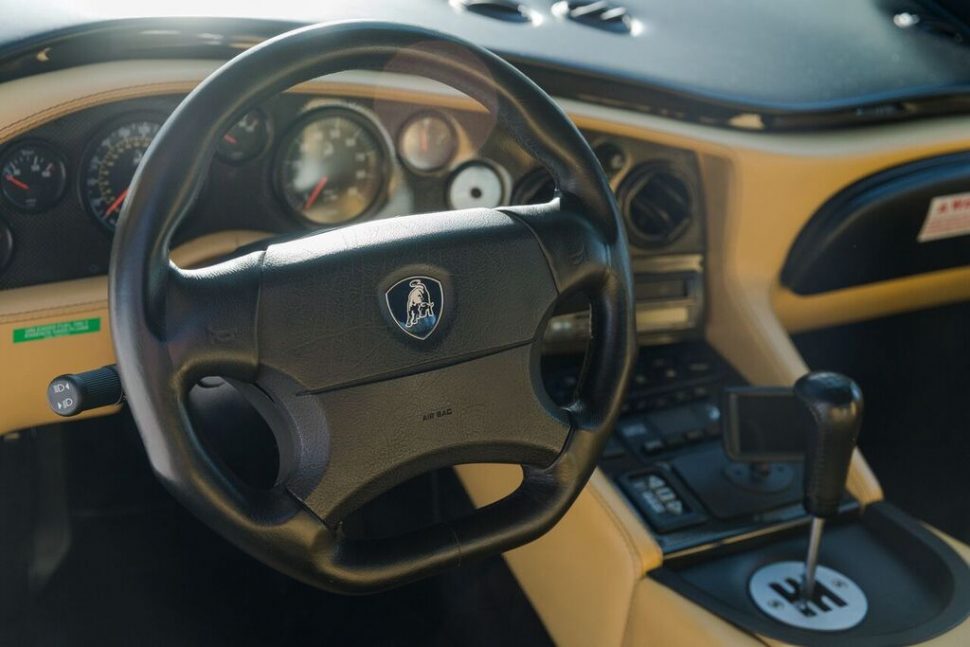 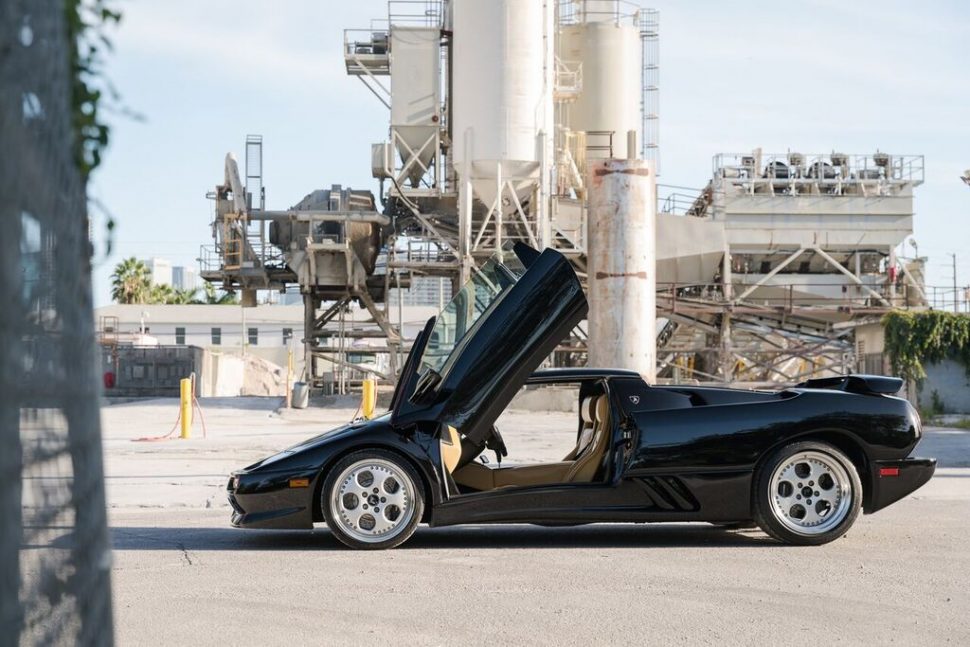 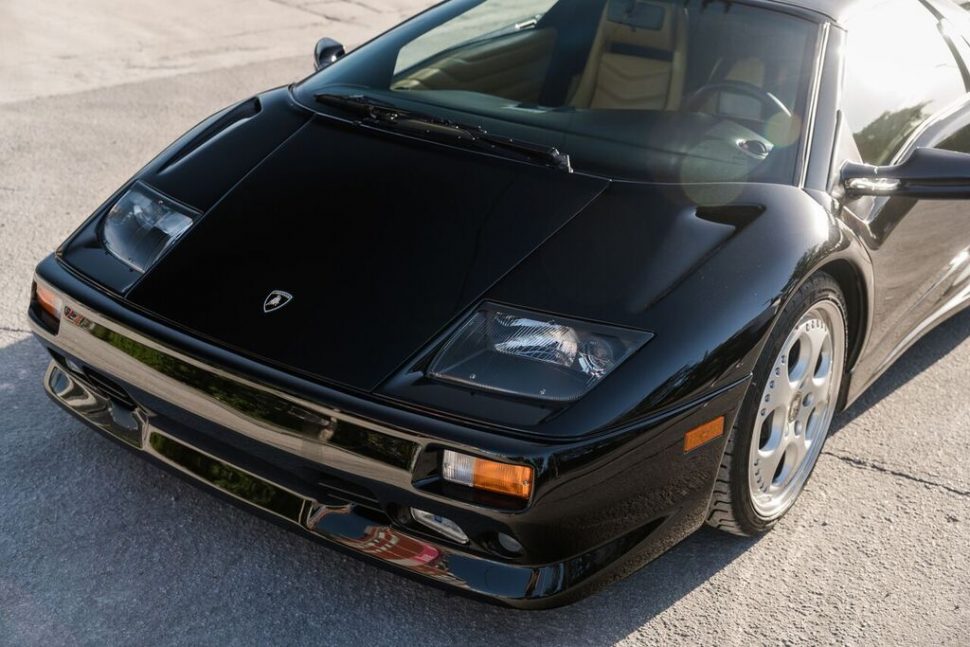 Introduced at the 1992 Geneva Motor Show, the Lamborghini Diablo Roadster prototype showed the world what an open top Supercar could look like. With the roof removed and the windscreen shortened dramatically, the famous scissor doors remained and the chassis was bolstered to make up for the lack of a permanent roof.

The initial response from attending media and public was overwhelmingly positive creating demand from Lamborghini dealers and their customers. They were finally satisfied with the debut of the production version of the Diablo Roadster VT in 1995.

Over the following five years, Lamborghini built 200 VT Roadster versions which featured removable targa top made entirely of carbon fiber that was stored above the engine bonnet when not in use.

The Roadster, the first widely produced convertible by Lamborghini, originally appeared at the Bologna Auto Show in December of 1995 in much the same guise as the 6.0 liter VT with minor cosmetic changes, notably the revised front bumper and head lamp arrangement which featured two rectangular and two round lights.   The front brake cooling ducts moved inboard of the driving lamps where the rear ducts featured a vertical painted design as seen on the SE30.

The most substantial design changes included a slightly lower windscreen, larger air intakes, new O.Z Racing wheels and most notably the engine bonnet treatment.  In order for the engine heat to vent properly as well as accommodate the targa top, a redesign of the engine cover was crucial and the ingenuous method Lamborghini came up with to solve this issue was a masterful compromise which featured larger air intakes on the atop the rear wheels which were likewise increased from 17” to 18”.  The roof snaps securely into place right into the top of the engine bonnet, which may be done in seconds.

Engine enhancements also included the addition of the variable valve timing system to the 492BHP, 6 Liter, DOHC V-12 engine mated to the five-speed manual transmission, top speed was increased to 208MPH with 0 to 60MPH in four seconds, the Diablo Roadster remains to this day among the fastest open top cars ever produced, even against the group of modern Supercars.

The Diablo Roadster began a new tradition of Lamborghini producing an open top version of their flagship V12 models which has passed down their later models, such as Murciélago, Aventador and Reventon combining rarity, aesthetic design and performance while keeping an important place in Lamborghini lore.

This Diablo Roaster #12348 is resplendent in Nero black with luxurious tan leather interior, one of twenty-eight produced and featuring all original paint, books, two sets of keys and only 8,242 miles.

In the market place, Lamborghini Diablo Roadsters have shown consistent performance and showing steady increase in values as the cars check all of the boxes prized by collectors, small production numbers, performance standards and their stunning good looks.

See this incredible Lamborghini Diablo Roaster in the Curated showroom! 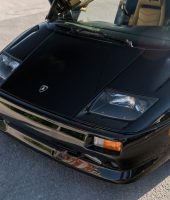 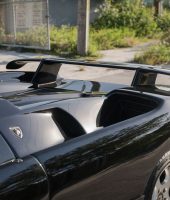 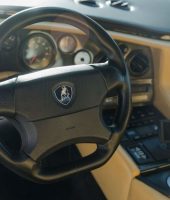 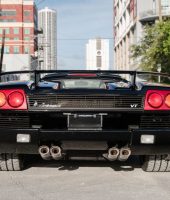 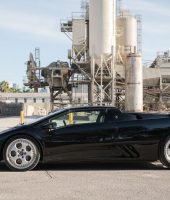 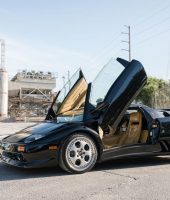 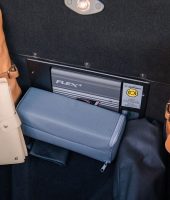 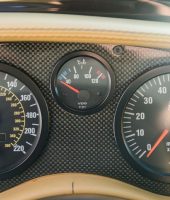 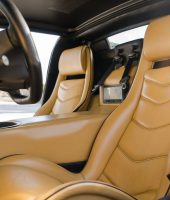 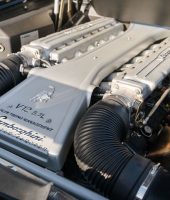 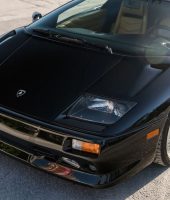 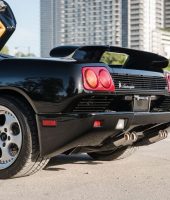 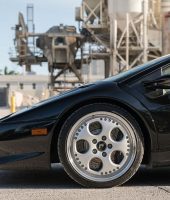 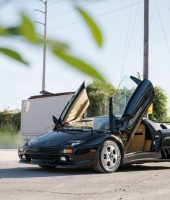 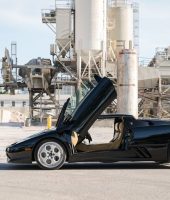 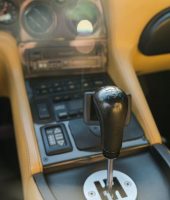