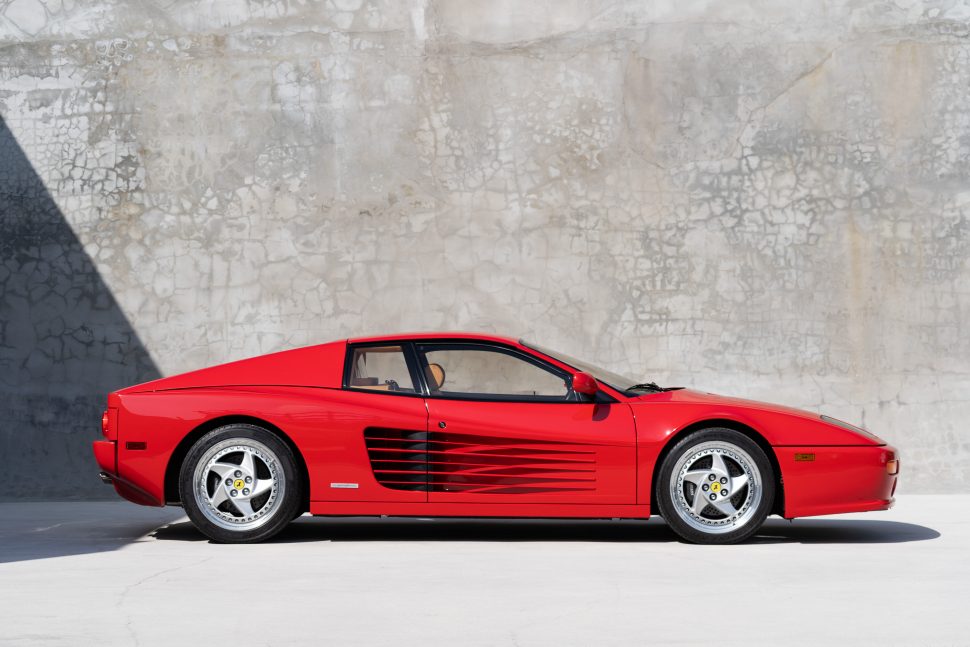 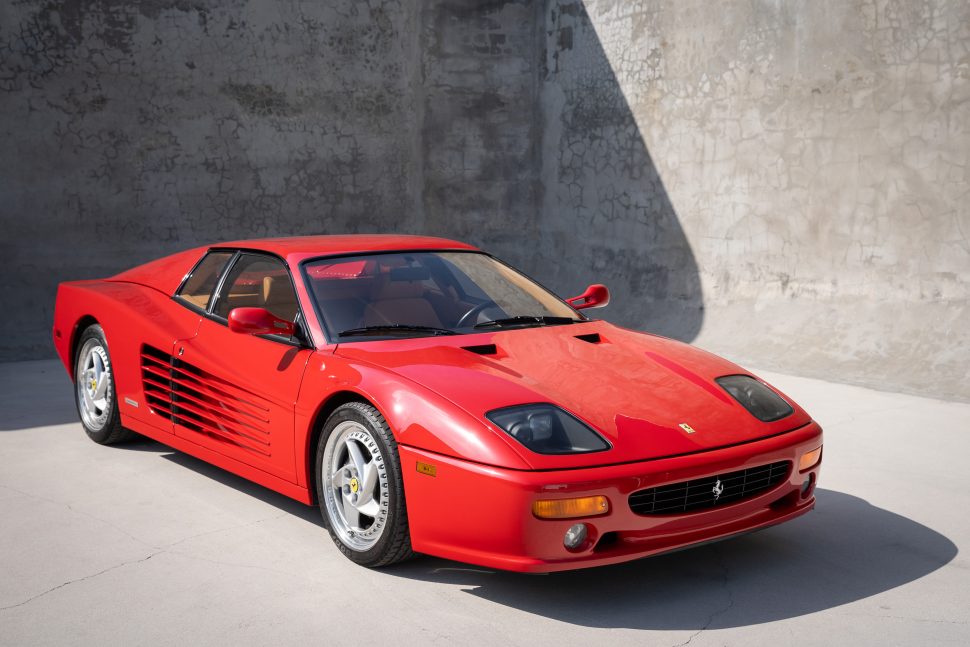 The Ferrari Testarossa is arguably one of the most iconic cars ever produced by Ferrari. Like the Lamborghini Countach, the Testarossa is more than a part of automotive history, it is part of pop culture and generations version of modern art. Due to their popularity, thousands of Testarossa examples were produced.

As many know, Curated is a big advocate for low production investment quality cars. It would be hard to find a better example of our DNA than our current 1995 Ferrari 512M offering. The Ferrari 512M, M for Modificata, is considered to be the “Swan Song” of the Testarossa evolution. The final iteration, the most usable, the fastest, the most comfortable and the rarest of the cars produced from 1985 until 1995. The USA 512M examples are even more rare, considering that only 75 for North America and all were individually numbered.

Due to their improved reliability and practicality many of the Ferrari 512M examples left in the USA have 20,000-30,000 miles and have been driven hard by their former owners. After pursuing many of the VIN numbers and cars, there are probably less than 20 examples that have less 10,000 miles and only a handful in collector condition with their original owner.

As soon as we first glanced at Chassis Ferrari 512M we realized how special this car was. Every surface of the interior, still had its factory matte sheen, the seats still with perfect supple contours, the carpets were covered in plastic protective film, the Rosso Corsa paint original and never “detailed” or polished. All of the switches, gauges, original radio, looked as they would in 1995. Upon opening the engine bonnet we could see the car was incredibly well preserved in a climate controlled garage and meticulously maintained. All perfect zinc coatings on the original hood latches and bolts and factory stickers affixed perfect to the under bonnets.

Our Ferrari 512M still wears its original Goodyear Eagle tires verifying the original 6,410 documented miles and comes complete with its books, tools, cover and keys. It would be hard to find a better example than our Ferrari 512M left in the USA and available today. 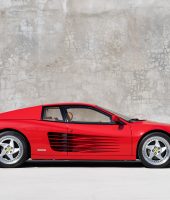 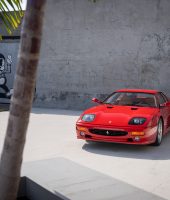 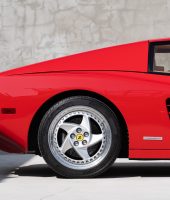 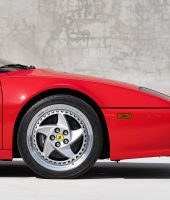 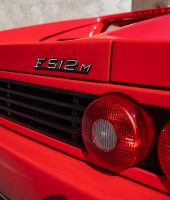 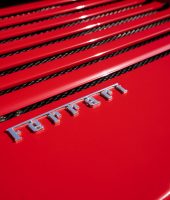 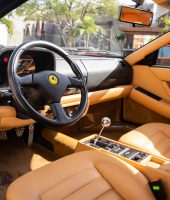 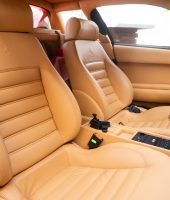 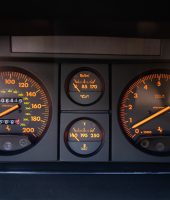 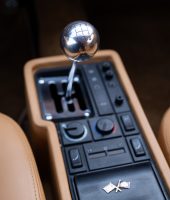 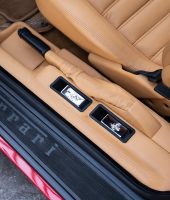 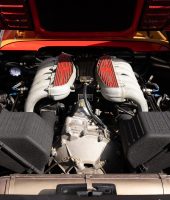 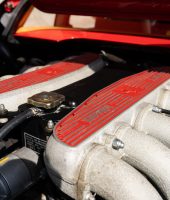