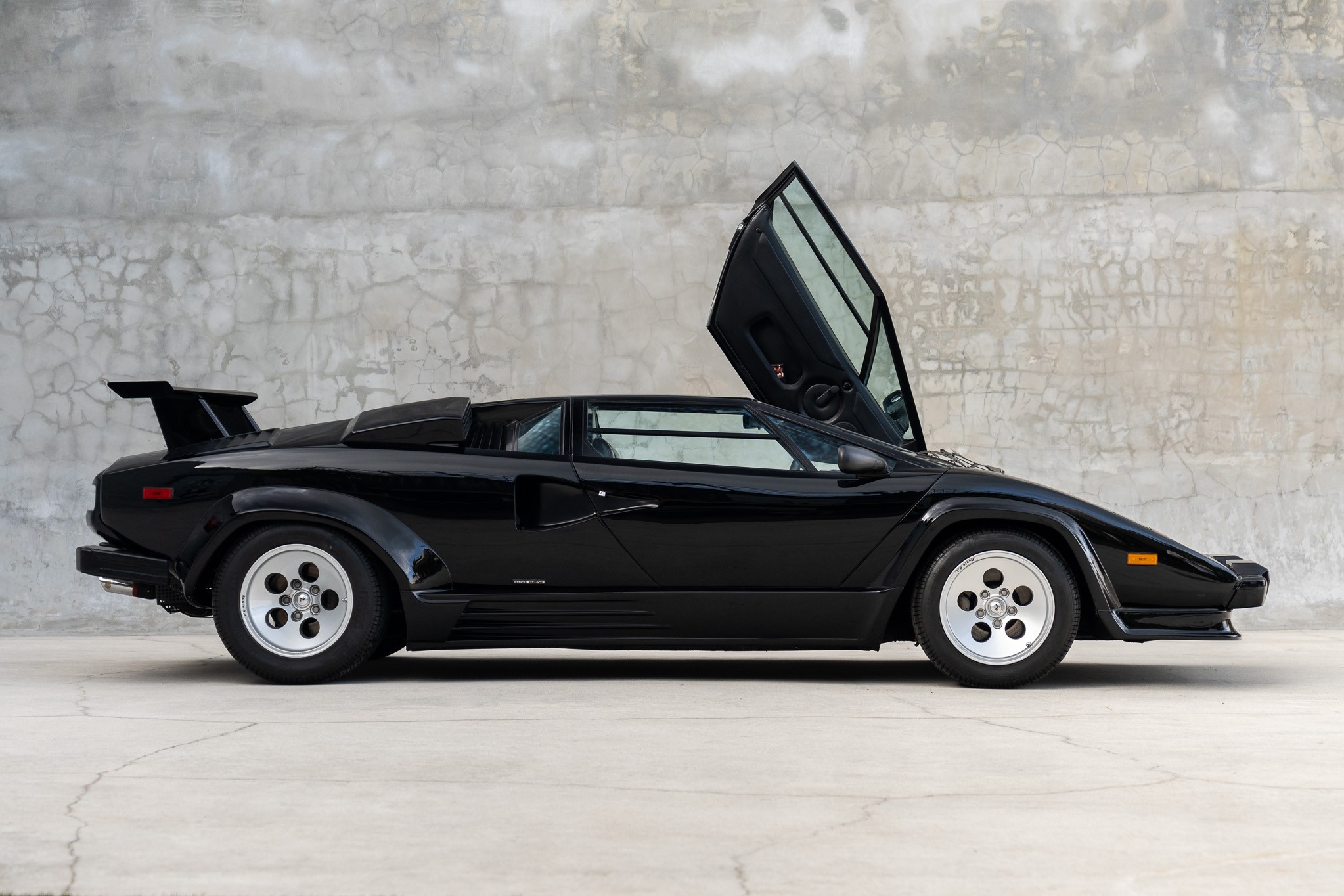 The Lamborghini Countach. Perhaps the most storied car in the history of the automobile business. Wild, angular, loud, hot and Italian as any car may be, the shape of dreams and a study in design which may never be duplicated.

A masterpiece of automotive design by Marcello Gandini for Bertone, the Countach evolved from its stripped down roots, the LP400 Periscopio, to future model variants such as the LP400 S and LP5000 S which grew in size featuring flared wheel arches, running boards, front air splitters and huge rear wings.

Less than fifty examples were produced with the Factory side skirts and updated A/C control system by Lamborghini in 1988 until the end of Countach 5000 QV production.
This incredible example comes complete with owners manual, service manual, tools and only 7,693 original miles. 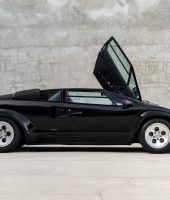 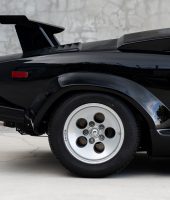 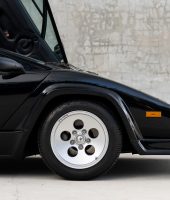 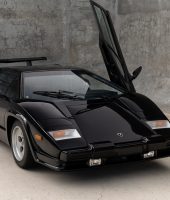 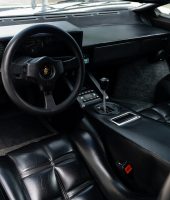 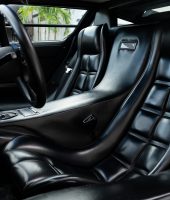 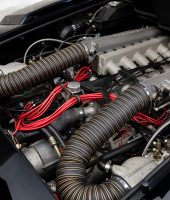 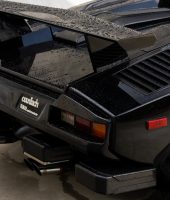 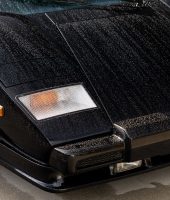