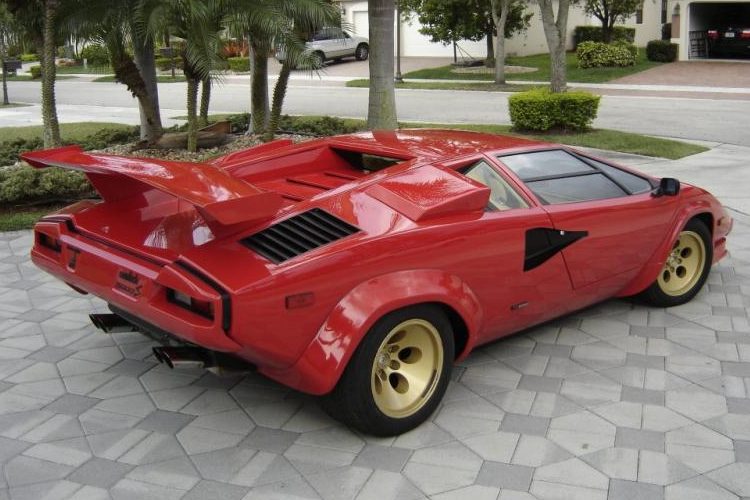 During the early 1980s US based auto enthusiasts suffered a horrible dilemma. The Enviromental Protection Agency and the Division of Transportation (EPA/DOT) made it impossible to import and own some of the greatest European exotic cars produced at the time. 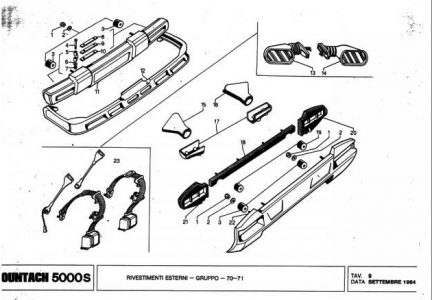 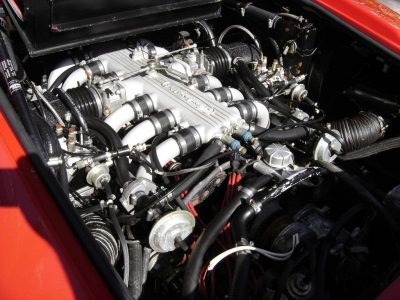 It was soon that Ras and Trefor would design a system for Automobili Lamborghini that would be produced by the factory as a FACTORY specification USA Lamborghini Countach.

These cars were the FIRST and extremely rare. There is an argument as to how many? Some say 12, others as many as 37.