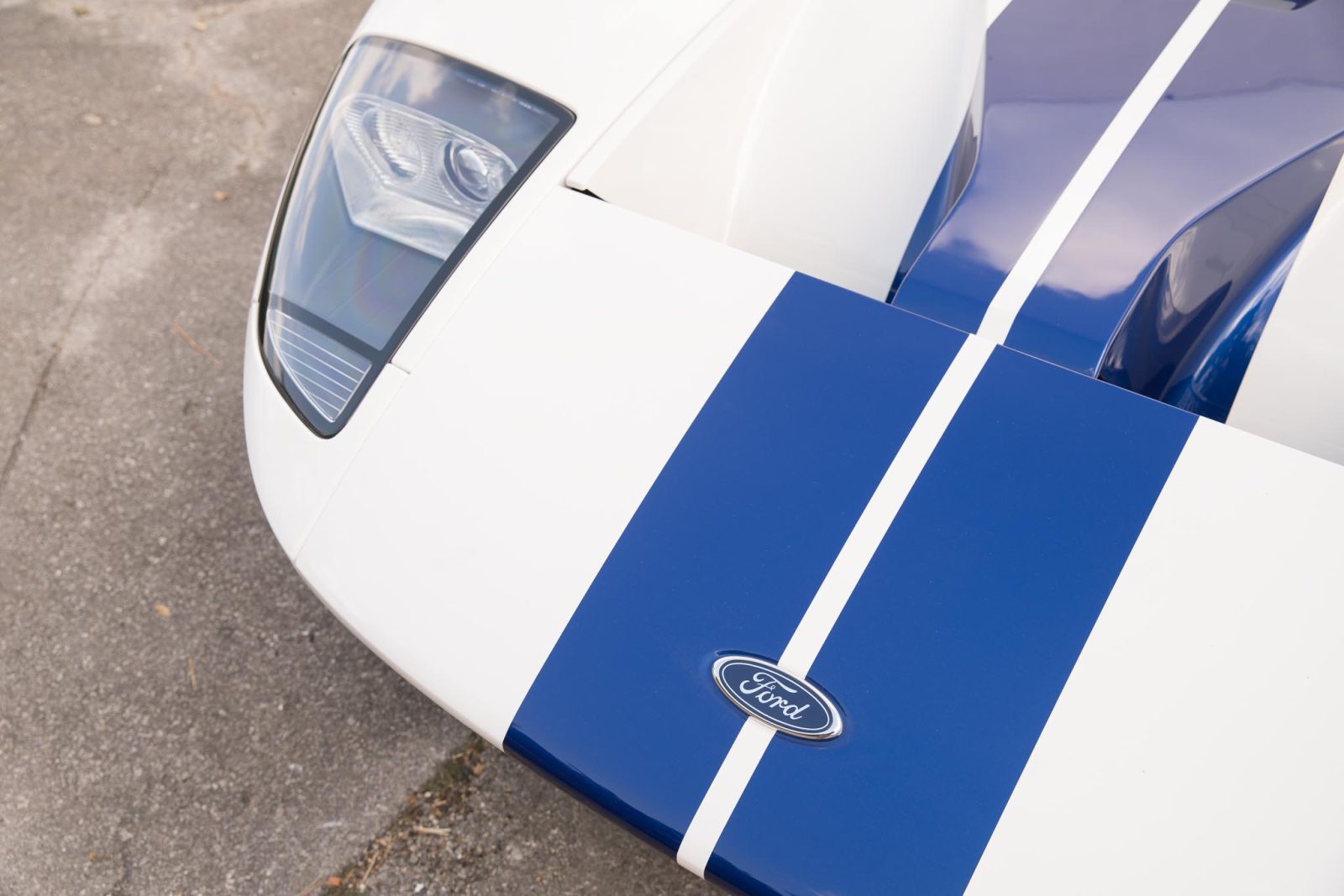 In the past 6 months Curated sold a good amount of cars. Buyers who were on the fence pulled the trigger and it felt like the apprehension of a collector car “Bubble,” and the nervousness of 2016 United States Election subsided.

In November 2016, RM Sotheby’s set new records with its Duemila Road Auction. Over 700 cars, seized by the Italian government, were sold at “No Reserve” netting 51 million euros in sales. Of the Buyers, 83% were new bidders to RM Sotheby’s, 50% under the age of 50, and bidders from 57 countries including strong interest from new emerging markets. Cars brought crazy prices, and honestly I do not believe this auction serves as a good representation on the state of the market, rather it’s the indication of the future and what is to come…

In January thousands of collector cars were sold at the Mecum Kissimmee auction and Scottsdale 2017 auctions, including offerings from RM Sotheby’s, Gooding & Co., Bonhams and Barrett Jackson. While the automotive world considers Scottsdale the mecca of the auction world, I honestly feel its become the gap in between Pebble Beach and Amelia Island where un-sold cars from both private owners and dealers go be to “wholesaled.” Scottsdale is not indication of the top of the market.

What Scottsdale does teach us, is an understanding of quality is everything. Yes, cars are still selling and most auctions reported a 70-80% sale rate but prices are off 20-25% from the height of the market in 2014. Why? Buyers today are astute. There are no impulse decisions made without inspections, experts and historians involved. Buyers want quality.
While some insane expectations still exist, (even in auction estimates) it has become generally accepted that 99 Point Concours Quality restoration cars and low mileage survivor cars sell quickly and sell for strong value. They don’t end up in Scottsdale, they get sold off market or end up at Amelia Island or Pebble Beach.

A Project is a Project.

We are seeing proof that cars that have not been preserved to historian quality or undergone a legitimate restoration struggle to sell and can be worth as much as 20-50% less than its counterpart. This is not an opinion, it is fact! Stories, title issues, paintwork, everything matters in 2017.

The best example of the quality argument is a specific look at the Countach numbers over the past 12-24 months.
1. Earlier Countach examples with great pedigree bring strong money, they are much more desirable than the later cars.

Lets face it, no one is getting rich in 6-12 months by hoarding European collector cars, but the reality becomes more clear that the market has stabilized, for the better.

Everything has come back to reality, but as it should.