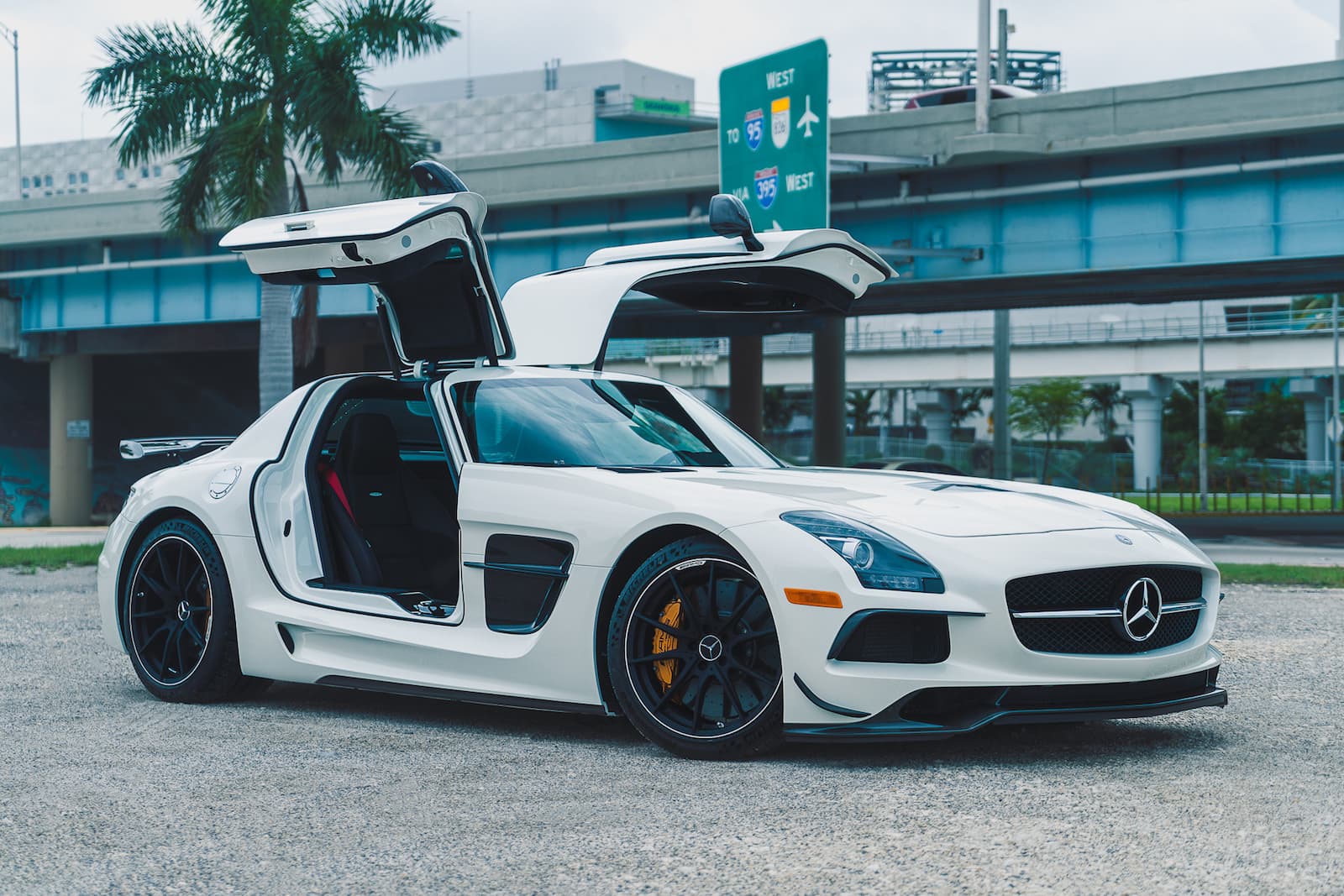 Direct from the Original owner, 1 of 132 Mercedes SLS Black Series with 900 miles. Sold. To who?

I am privileged to have had an inside look at the collector car world for over 20 years. In 2004 I displayed one of the first Koenigsegg models ever produced, a Black CC8S, at my first car show in Palm Beach.
In the 1990s I cleaned cars and swept floors, while my father serviced and modified some of the first Ferrari F40s and F50s to ever wear Tubi exhaust systems. Then in 2005, I launched Supercar Weekend. For many years, it was the largest Supercar event of its kind in the world.

Ladies and Gentleman, things are changing. I have never in my life seen more passionate, knowledgeable and wealthy collectors.

In the 1980s the European car collecting community was exclusive to a small group of elitists. The bigger collectors had 3-5 cars; they focused traditionally on one marque and would small support local club chapters.

The death of Enzo Ferrari in August of 1988, spawned a craze of speculators to inflate the entire vintage Ferrari market. Global recession, the Gulf War and the absurdity of the speculators created the famous collector car crash but led to our first glimpse of individuals “investing” in classic cars.

The strong real estate market and dot-com boom around ‘97 created new multi millionaires at an incredible rate. For the first time young affluent individuals were buying, collecting and interested in special Ferrari, Lamborghini and Porsche models. These weren’t just celebrities, elitists and rockers buying the latest Supercar, they were regular guys with stupid money. That being said, the guys that had more than 10 cars were like the unicorns in the industry. Phil Bachman, Benny Caiola, Ralph Mueller… just to name a few.

This is the next generation. Collectors investing out of passion and deciding based on enthusiastic knowledgeable decisions.

Around this time massive specialty car dealerships flourished, The Auto Toy Store, which encompassed two blocks along Sunrise boulevard in Fort Lauderdale, was filled with everything from Mercedes 300SL Gullwing’s, Lamborghini Miura SV’s to Ferrari F40’s. The Auto Store was, and potentially has been unparalleled ever since. My dad witnessed collectors buying 10-20 cars at a time. Putting them away in mausoleum type structures for their eyes only. The big guys, rarely showed their cars, were not interested in photo shoots and were learning as they bought!

In 2005 I launched the Palm Beach Supercar Weekend. Hosting hundreds of Supercars from around the country to Palm Beach. During this time the two biggest collectors displaying cars were Michael Fux and Jim Glickenhaus. In many ways, Fux and Glickenhaus led the way for the modern collector. They enjoyed sharing their cars with enthusiasts and would willingly talk for hours with anyone who was interested in the story of their cars.

This is the next generation. Collectors investing out of passion and deciding based on enthusiastic knowledgeable decisions. And in addition, posting their conquests on Instagram for the world to see! These guys love cars. 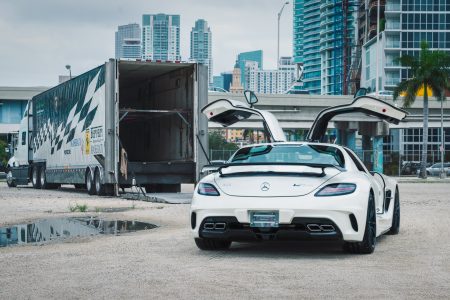 We recently purchased a very rare 1 of 132 Mercedes SLS AMG Black Series. A 900 mile example of essentially the best and most sought after SLS produced. The car was sold in 2-3 days simply because of the demand. Modern collectors who want to acquire the most iconic, yet most usable cars. Cars that still have a lot of horsepower, have heritage, are rare and have long term value.

Pagani is the best example of the future, but we will talk about this another time…