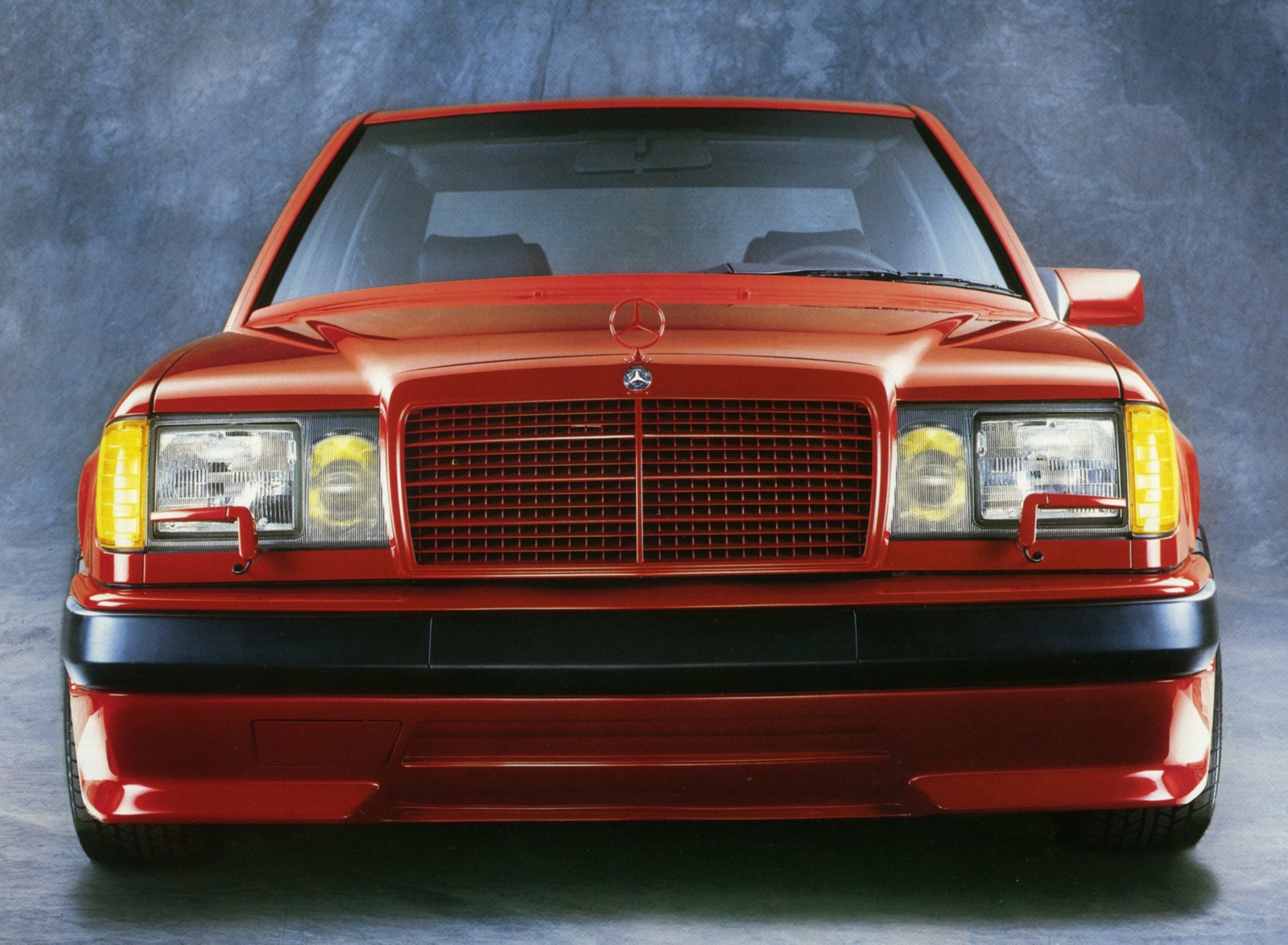 5. AMG Hammer 6.0 32V 300CE Red – “Divorce Car”
VIN – Unknown
This car was rumored to have been dismantled during a contentious divorce.