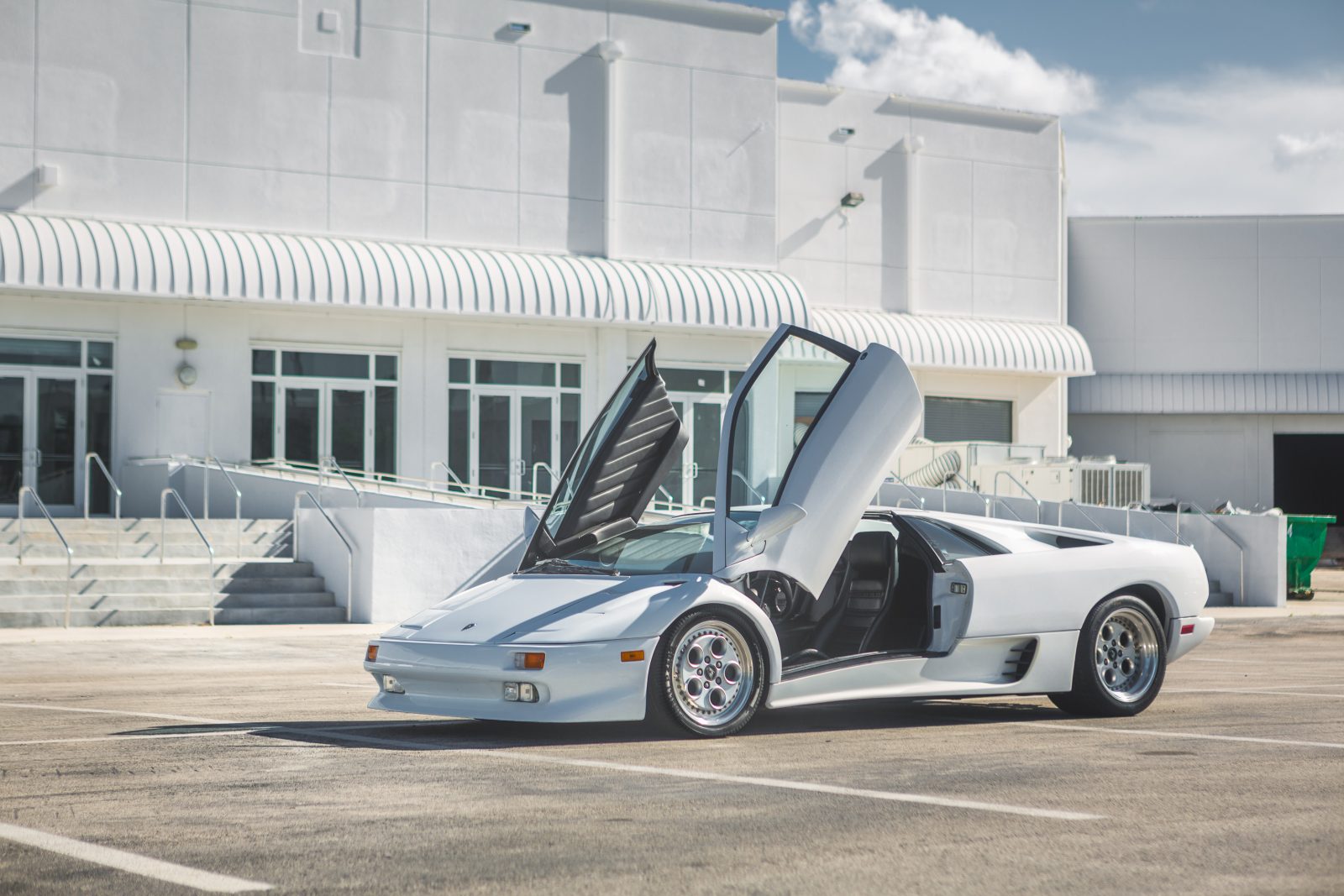 1990 can be considered a turning point for the worlds greatest manufacturers.  Ferrari, Porsche, Jaguar and Lamborghini all launched 200mph limited edition models that broke records and pushed the boundaries of the term “supercar.” Ferrari was deep into production of its twin turbo F40, Porsche had shocked the world with the 959 and Jaguar was claiming it would produce a car that would reach 220mph.

Meanwhile in Bologna… the boutique Lamborghini factory was producing its final Countach’s and launching the 490hp, two wheel drive, monster… the Diablo. Lamborghini produced the Diablo for almost 11 years. In all its variants, including the 1993 VT, 1996 Roadster, 1997 SV, and 2000 6.0, the car became more refined and more usable.

As Steve Jobs once said you can’t understand history until looking back. Lamborghini produced a better car but they lost something in the process. A raw, angry, awkward and potent race car.

Until last year, I had driven almost every iteration of the Diablo. My father had serviced many 1994-1995 Diablo VT coupes, a few 1998 SV cars, 3-4 Diablo SE30’s and many Diablo Roadster/6.0 liter cars. For years, my father swore he would never add a Diablo to his collection. He toyed with the idea of purchasing the only Black on Black 1994 Diablo SE30 in the USA from Motorcars International and even put a deposit on a sinister 1998 Diablo SV in Black but always complained that the cars were too complicated and that he preferred his Countach and Miura.

Then one day, he bite the bullet and purchased a stunning 1991 Diablo 2WD Coupe from a doctor in the North East. Since then then he has raved and raved about how great this car was. Honestly? I did not get it.

Then in January of this past year I stumbled across a Hemmings Motor News ad for a stunning White on Black 1991 Diablo 2WD Coupe. It seemed like a fair deal, the miles were very low and in all white, with no wing, the car looked so clean!

I made a deal with the owner and within a week the car was delivered to Florida. The moment I saw its wide hips emerge from the tractor trailer, I knew I was in love.

The 1991 Lamborghini Diablo 2WD cars are raw. They have no heavy VT 4wd components, no front shock lifting system, no ABS, no Power Steering, no engine management system, shit… I am surprised they have AC and windows. They are terrible to drive, their heavy clutch will make your left calve muscle shake… but God they are incredible. Upon its viscous acceleration you feel every vibration from its V12 engine and hear every whine and moan through its tight cabin. If the tires are cold or road conditions slightly imperfect the rear wheels spin with no effort at all.

While the 1990-1992 Diablo 2WD car is not for everyone, this is the car that describes what Lamborghini is about. This is the companies DNA. This is the experience that the car Gods talk about. For $150,000-200,000.00 the early Lamborghini Diablo’s are the supercar steal of the century. 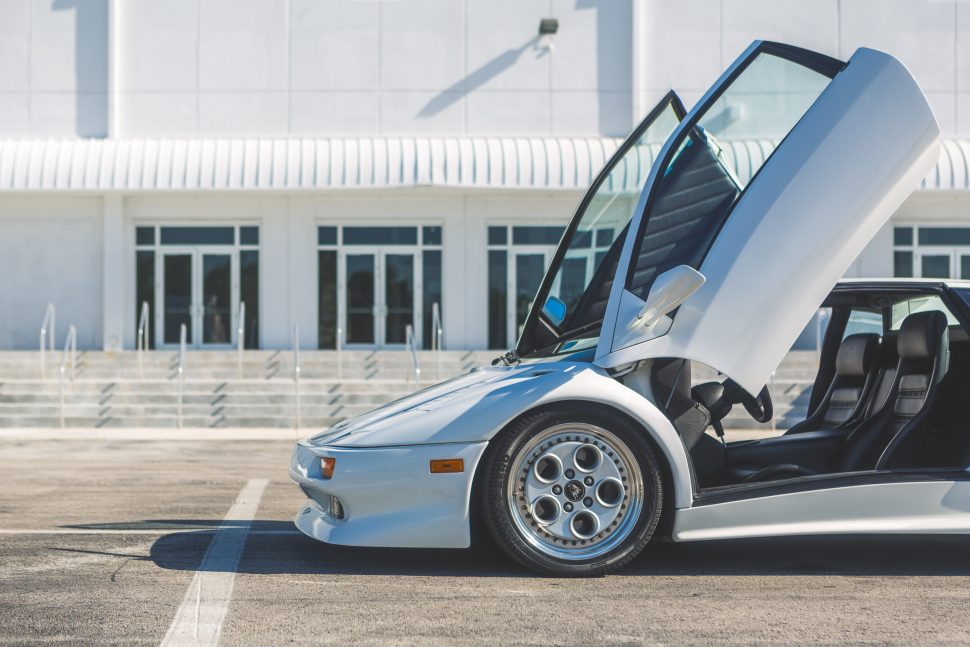 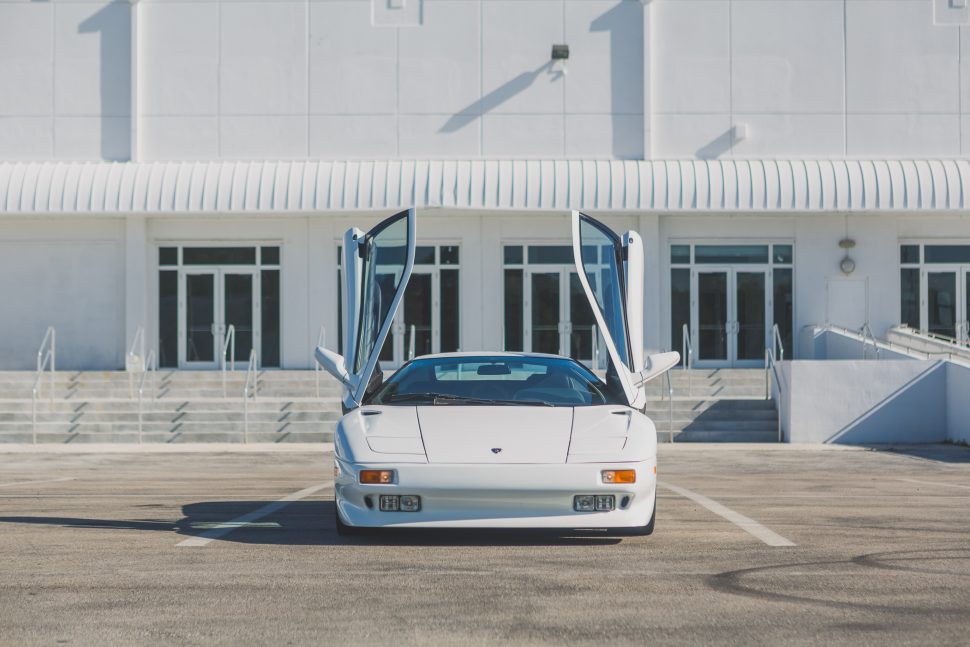 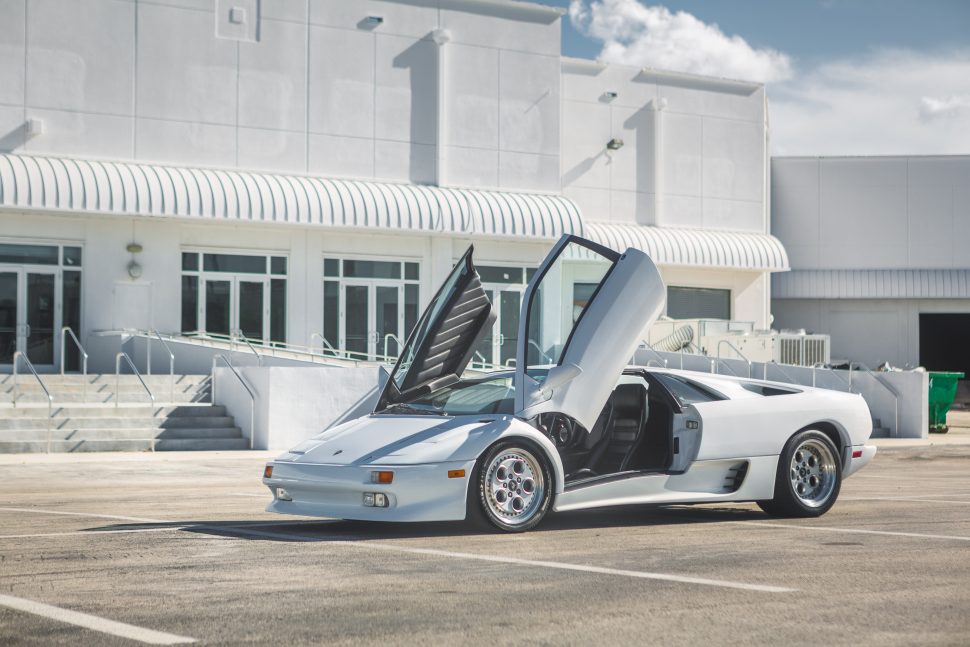