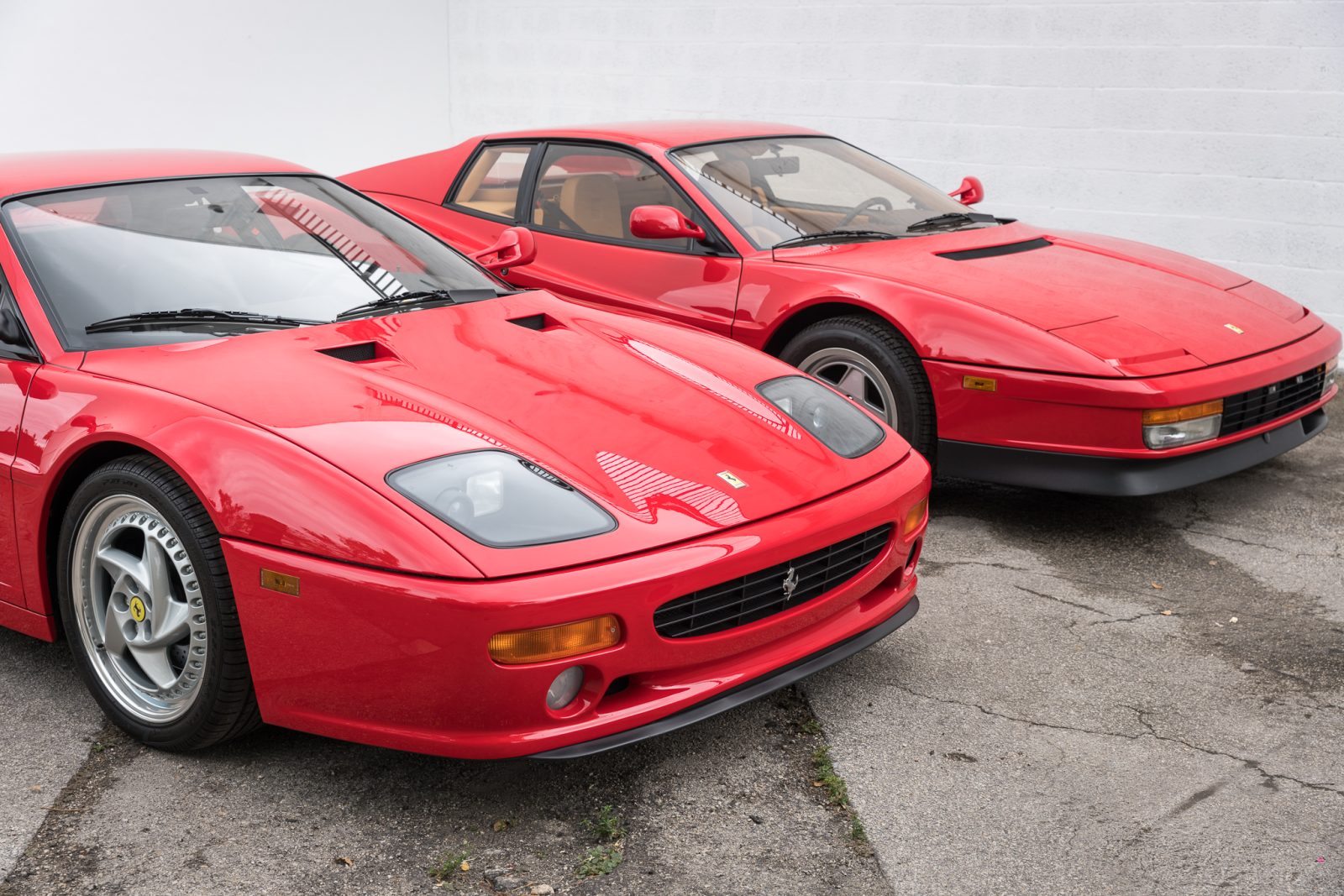 A colleague of mine recently sent me an article about the crash of collector cars, titled “The Vintage Car Market Is Melting Down,” find the following link for a good laugh… http://www.businessinsider.com/vintage-car-market-sothebys-2017-8

The author makes a claim that the “positive gains” of the collector car market over the past 5-6 years would be coming to a crash during the Monterey Car Weekend. Ironically, skeptics have been calling for the “Bubble Burst,” since 2013. To generally describe the collector car market as whole, is like comparing low income housing to Park Avenue Penthouse pricing. Like Penny Stocks to Apple Shares.

Collector Cars, are comprised of thousands of niche markets and classes within those niche markets. A Ferrari can sell between $45,000 and $45,000,000. What skeptics also seem to ignore is that unlike most other asset classes, I have never encountered a more passionate group of individuals.

Individuals that spend thousands to attend social events around the world, who build communities around their favorite marque and who create multi-million dollar shrines to honor them.

I’m sorry but if you aren’t part of the community, you don’t get us!

As more millionaires are created everyday, the pool of quality cars available grows smaller and smaller. And the top 1% of the collectors are chasing the same cars. Many times, the best cars never make it to the general public. And even advertising a so called “halo” car can be considered damaging for the cars reputation.

From personal experience and the experience of at least 20/30 of the leading experts, brokers and historians, off market, private treaty sales often produce the best results. These results are not recorded or documented.

So the “reported” results capture only 40% of the actual market and arguably not the best of the best. Due to this,
recorded market prices only reflect the actuals from the auction community.

Yes, did the market explode to produce unimaginable results in 2014? Yes.

Have market prices generally come down? Yes… and NO.

This being said, this statement is a general  and uneducated speculation of collector cars in the world. These skeptics forget and ignore the impressive prices that the 1980s and 1990s Unique and rare Supercars are generating.

In Monterey this month RM Sothebys broke 9 world records for automotive sales and consistently sold cars at high or over high estimate pricing. $133 million in sales with almost 90% sale rate… Even Mecum, which feels like a circus rather than a sophisticated auction, produced wild results for many high priced modern sports cars and supercars.

This all in the midst of recent terror attacks, a slow world economy and a verbose US President affixed to his twitter account… Oh yeah, how could I forget, numerous non automotive related media talking about the spiral and eminent collapse of the classic car market… Considering my lack of in-depth knowledge about politics or hydroponics, please expect nothing worth reading about these topics from myself…

Point made? Yes. Let’s stick to what we know.