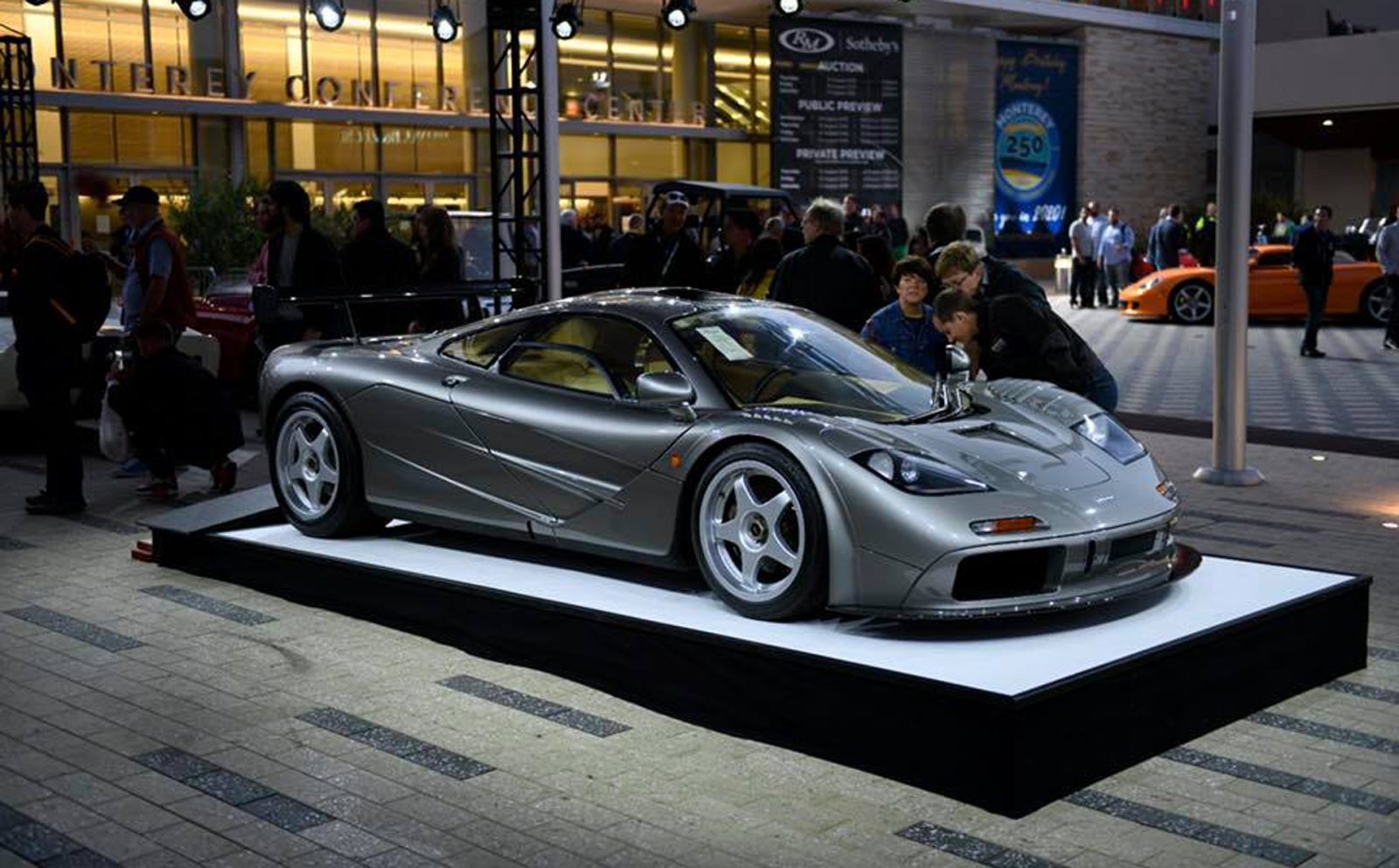 This article is guaranteed to make me a target. I will lose some friends and probably piss off some clients. That being said, I need to take off my boxing gloves and speak the truth.

Monterey Car Weekend is the Mecca of the collector car world. Shows, Auctions, rally’s, manufacturer VIP parties and thousands of enthusiasts, “spotters,” collectors and brokers culminated in a quiet town in California.

From 2012 until last year, the weekend has exploded in size. As a result, Monterey Car Weekend has attracted more auctions, more cars and more interest in the hobby of collecting cars. Since 2014 naysayers have deemed the incredible rise in value of classic cars as a “bubble” and every year since then, I have heard the same rhetoric about the market. The reality is, like all markets, things shift and change but there is no “bubble” in the European collector car market.

All this being said, 2019 marks the first year in 6-7 years that the auction market seemed to slow down. Many lots were un-sold and many lots sold less than their estimate, sometimes as much as 10-20% off!

The weekend started with Bonhams, Gooding and finished with RM Sotheby’s “Saturday Night Event”. I really don’t consider Mecum or Russo Steele to be a serious competitor in the space. Thursday felt like a slow start at Bonhams and Friday at Gooding felt dead. I heard numerous people call the weekend a “bloodbath” and refer to it as “the beginning of the end…”

“There is No Bloodbath…”

There was no bloodbath, there is no market crash… you just aren’t digging into the facts. These are overall observations that don’t consider the actual product, the actual cars that are selling, or not.

Let’s start with the good news!

Arguably the pinnacle of the auction houses, RM Sotheby’s Saturday night event in Monterey broke records. A lot of records. Incredible amounts were paid including:

We will ignore the debacle around the Porsche Type 64, as I think RM made a mistake even consigning this car and its argued history. RM did an incredible job of attracting great cars and while RM was setting records, it felt like things were struggling to sell or didn’t sell at Gooding, Bonhams and Mecum. While this immediately seems like a bad sign from the outside, lets dig into the real issues!

With so much going on during Monterey weekend, I honestly didn’t feel like spending hours at end inside the tent at Gooding or at the Mecum circus. I did spend a good amount of time digging into the details of about 20-30 cars featured at each sale. The biggest glaring issue I found is that many of the Gooding cars and majority of the Mecum cars aren’t anything new to the market. This is huge issue that no one is talking about.

If a car has been for sale for 6 months or a year on the market, sellers can’t expect that Gooding or whoever are magicians. Buyers today aren’t stupid, they are astute and dig for all the details.

The attitude is, “If the seller wasn’t realistic seven months ago? Why do I want this car now… and if I do still want it… Now? I want to steal it.” This is super common and I believe there’s a good amount of cars that fall in this category. Including the Black 1984 Lamborghini Countach 5000S at Monterey.

We buy and sell potentially more Countach examples than anyone in the world. I was offered this very nicely restored 5000 S about a year ago. I made several offers from $300,000 to $340,000. While it had been very nicely restored, there were a few details that needed to be corrected to properly represent the car including a non-original Alcantara dash, etc. Finished properly I would have advertised the car for around $380,000-400,000 and probably sold it very quickly. Instead of taking my offer, the seller was not realistic and ended up netting less than $300,000 for a good car. Why? Because the car was offered to everyone. Everyone knew about the car AND it was nothing new to the market.

What was very obvious this weekend was the shift of the new generation of buyers and their interests. It was apparent that a good amount of 1950s and 1960s cars struggled to reach their 2014/2015 retail prices.

I have been saying this for a while, but I don’t believe the auction hype or any hype that the 1950s and 1960s cars will continue to rise in value. Will they plummet? No. But they aren’t going to keep going up? Probably not. Sellers need to be aware of that.

We witnessed so many cars that sold below their estimate which felt like the “right” money. Instead of people doing their research they claim the market is “off,” instead of realizing the car might not be worth the estimate.

The strong prices paid for interesting and high quality 1980s, 1990s and early 2000 European collector cars further proves the next generation are chasing and buying the dream cars of their youth!

In addition, the later cars are much more usable with tons of social opportunities to enjoy them.  They are not so temperamental as the icons from our past and easier to inspect, document and sell.

The best example of this is the prices demanded of the following cars;

Another very important observation is the lack of interest in the used but new HyperCars.

Do the manufacturers believe there are so many buyers?

Let’s face it, speculators buying new Pagani’s, Bugatti’s and Ferrari supercars all expecting to make small fortunes upon resell, need to get realistic. These are incredible cars that will always have a demand, always hold their general value but the concept that LaFerrari’s will keep going up in value is absurd. I feel like Porsche 918 prices have equalized now that collectors know Porsche isn’t producing additional Hypercar, after Hypercar. “McLaren, ahem, guys slow down!” It feels like McLaren has produced more HyperCars in the last 5 years than Porsche has produced since 1987.

While sitting at RM Sotheby’s there was a good demand for a Pagani Huarya coupe at the $2 million mark, which I believe was a fair deal between buyer and seller. Listening to conversations around me… there were another five or six buyers who felt they were going to steal the car at $1.5M – $1.7M but would not pay $2.5M for a Huarya Roadster.

Guys, since when have we had so many cars crammed down users throats? This year, RM Sotheby’s added an additional day to their roster, featuring all Aston Martin cars, Gooding & Co extended their schedule to two full days, Bonhams grew to two days… and so on… there’s too much going on and too many options. Too many cars at each sale and cars that aren’t special. Dealers dropping off aged inventory isn’t interesting. The auction houses have a responsibility to get creative or consign cars at realistic prices with realistic sellers.

The reality is and will always remain that collectors will pay a premium for special cars. Truly special cars. I cannot express this enough in our business model and the market feels the same way! This is evident with the following two cars;

There has never been more wealth generated and being distributed to a younger demographic in the history of the world. No one is leveraged, no one needs to sell and anyone buying today wants a deal or is willing to pay “whatever” for the right car. In many ways, this is a game for the extreme wealthy. To simply call the Monterey Car Weekend a “bloodbath” for the collector car world is naïve and uneducated.