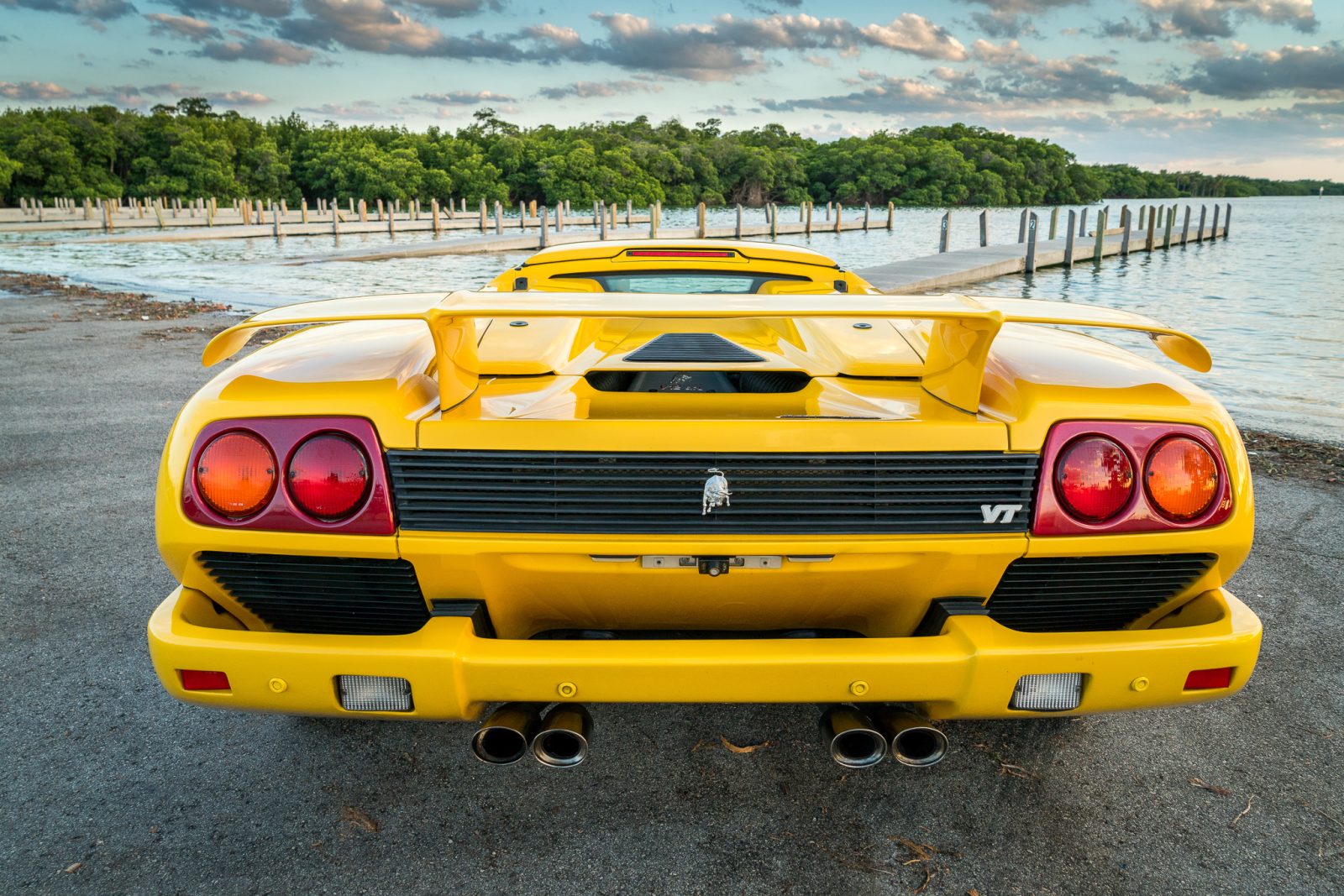 Between 1996-2000 Lamborghini produced around 300 Diablo Roadster examples. During that period, the open top supercar became the ultimate sign of excess. The cars became an essential for any flamboyant playboy in Monte Carlo or bad boy celebrity in Miami. Over the past few years and for the first time, the Diablo Roadster models started to become coveted by collectors.

Lets face it, not many open top V12 manual 200 mph supercars have ever been produced. The list includes the Ferrari F50, Pagani Zonda Roadster and the Ferrari 550 Barchetta to name a few. If you have ever driven one of these, trust me… there is nothing else comparable.

Lets face it, not many open top V12 manual 200 mph supercars have ever been produced. The list includes the Ferrari F50, Pagani Zonda Roadster and the Ferrari 550 Barchetta to name a few.

We have always strictly bought and collected very specialized cars. We have owned everything from the last Enzo ever produced, to a brand new Jaguar E-Type that was never titled or registered. Majority of the cars we buy are the limited edition or racing versions of the production examples. Since we have no intentions of becoming a massive operation, we are a boutique firm and that gives us the ability to be selective. While the Diablo Roadster is not the rarest Lamborghini Diablo iteration, it represents an important part of its history.

We recently were persuaded to buy a 1998 Lamborghini Diablo Roadster from its original owner. The car was so well documented it came with its original purchase agreement, notes from the buyer to Lamborghini USA dated 1998, every service receipts imaginable and even the faded business card from the President of Lamborghini USA in 1998 Vik Keulyiian. You never come across cars this well documented, and we had to purchase the car!

Over the past month we started to advertise the car and I quickly realized just how special the Roadster variant was. I received calls from collectors all over the United States who had always dreamed about owning a Diablo Roadster. These were collectors who all had multi-car collections including everything from a Ford GT with 500 miles, a mint 1989 Ferrari 328 GTB, and a racy 2011 Porsche GT3RS 4.0. Comparative to other brands, the Diablo Roadster is extremely rare. There were less than 30 of the final edition 1999 examples imported into the USA and somewhere around 100 imported between 1996-1998. (We are still doing the research to get an exact number.) For modern collectors, the Diablo Roadster represents the last of an-era of manual pure supercars, but also the first ever Lamborghini V12 Roadster production variant. While Lamborghini did produce one Miura Roadster prototype, the Diablo was the first flagship to be produced with a removable top, a car that has become a cornerstone in the brands DNA.

For future generations, the Diablo Roadster will always be a brilliant design and stepping stone in Lamborghini’s history. Our 1998 Diablo Roadster is one of the first cars I have been attracted to use as much as possible. It’s balanced, its comfortable, its fast, its fun and its convertible. Driving around South Florida today I realize just how special this car is and how un-paralleled the experience is.

The Diablo Roadster has found its place in automotive history. 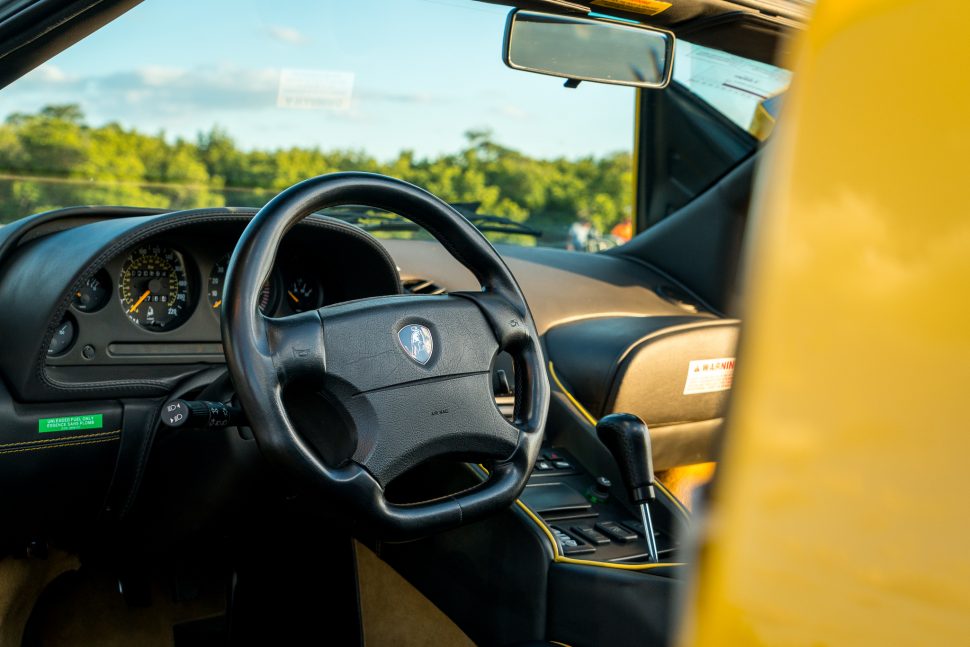 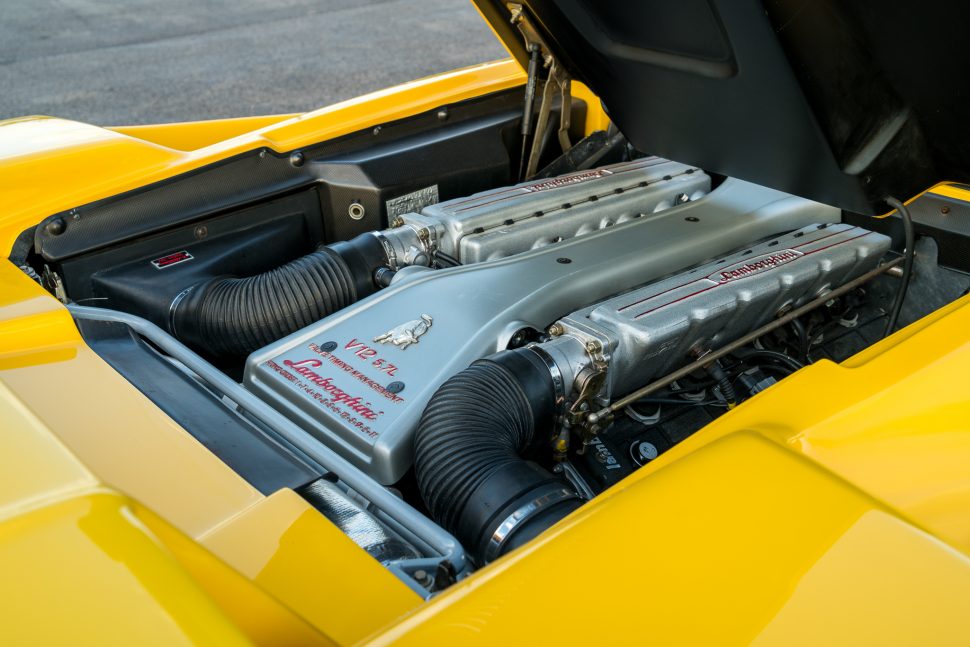 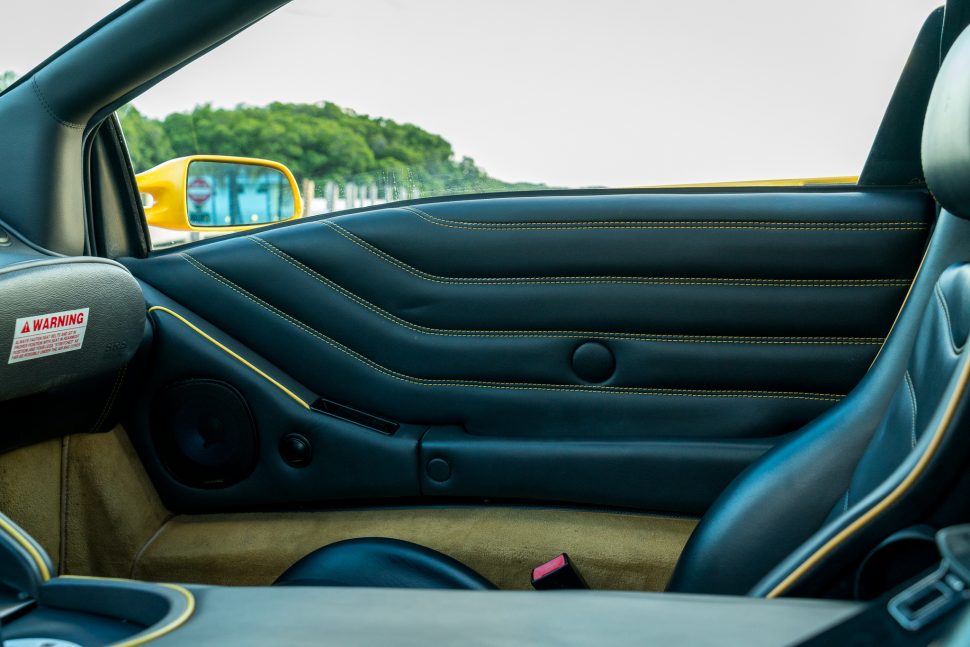 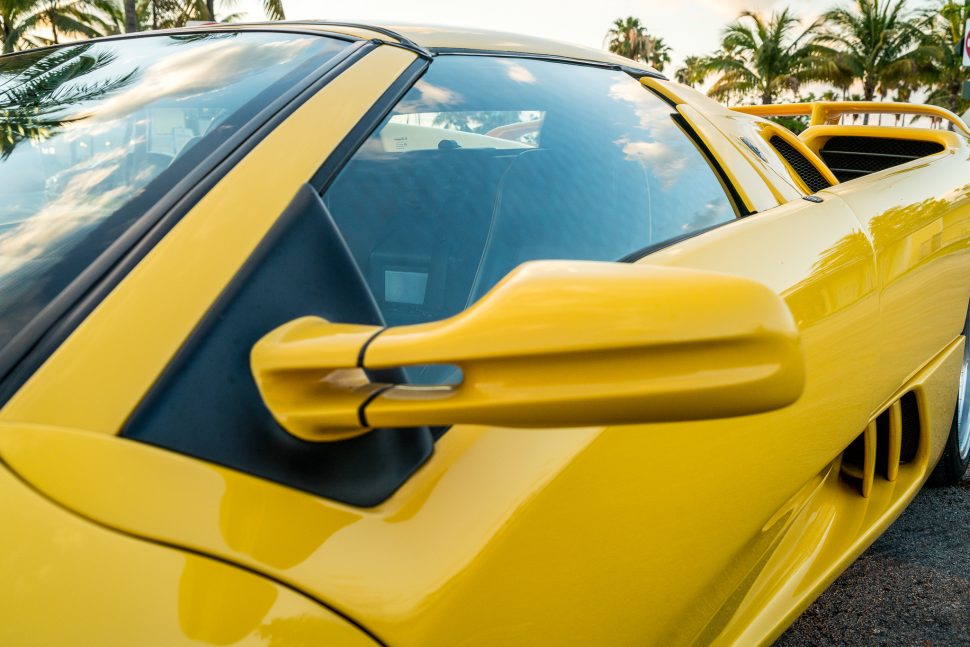 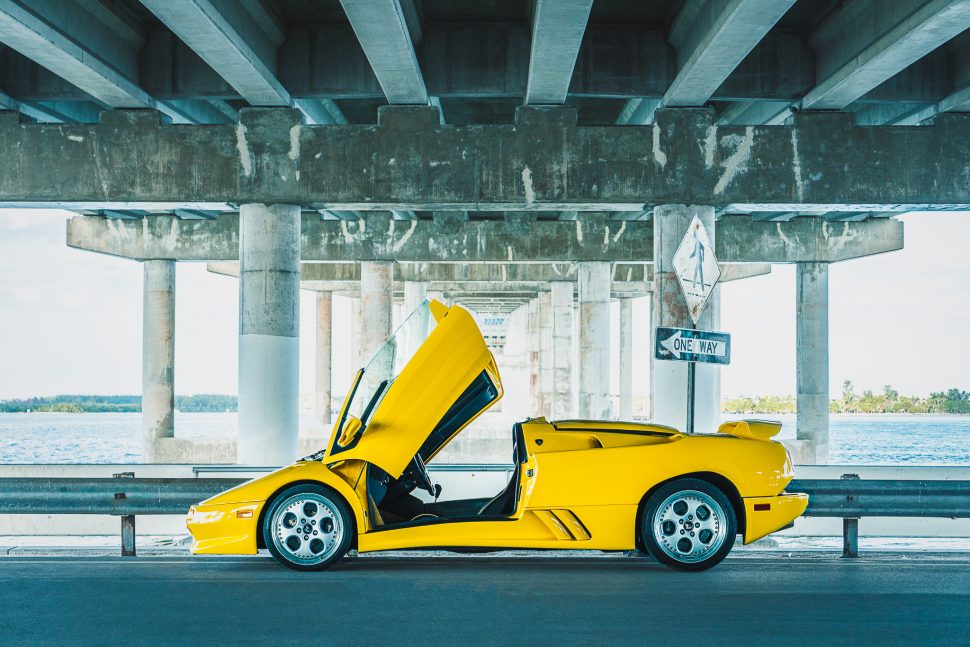 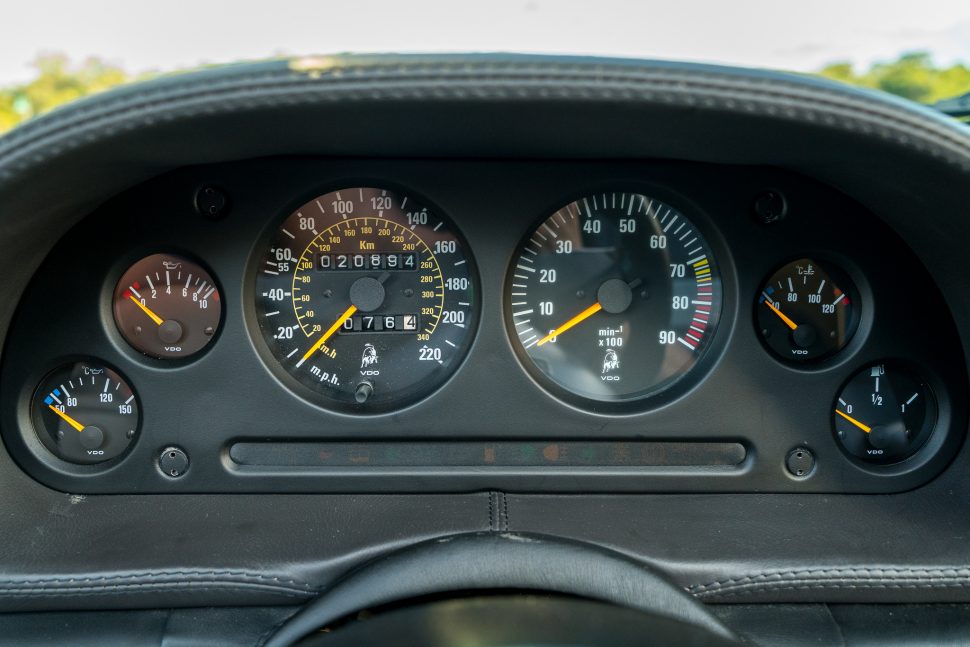 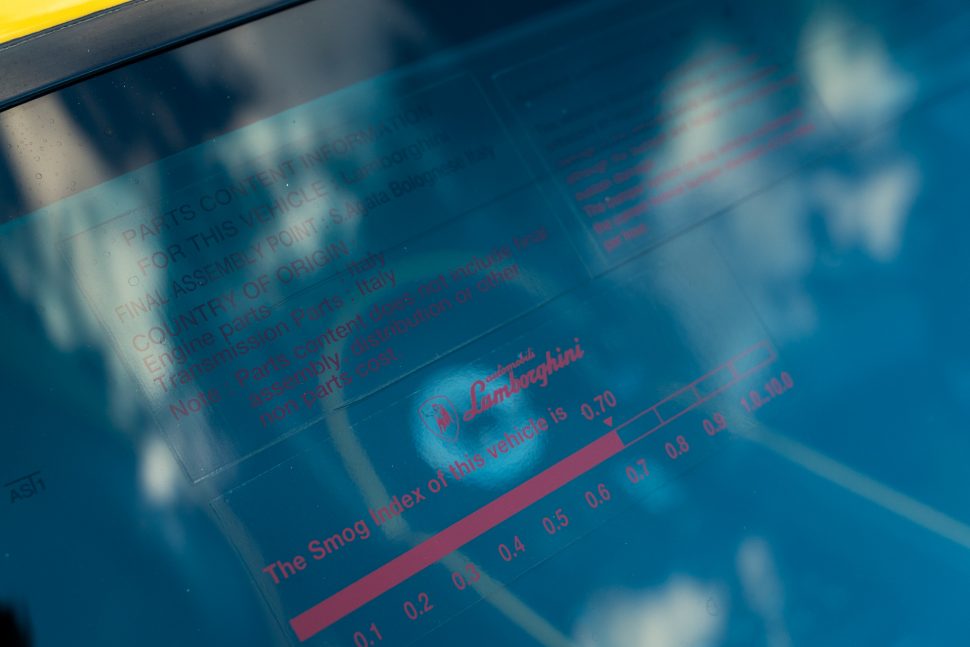 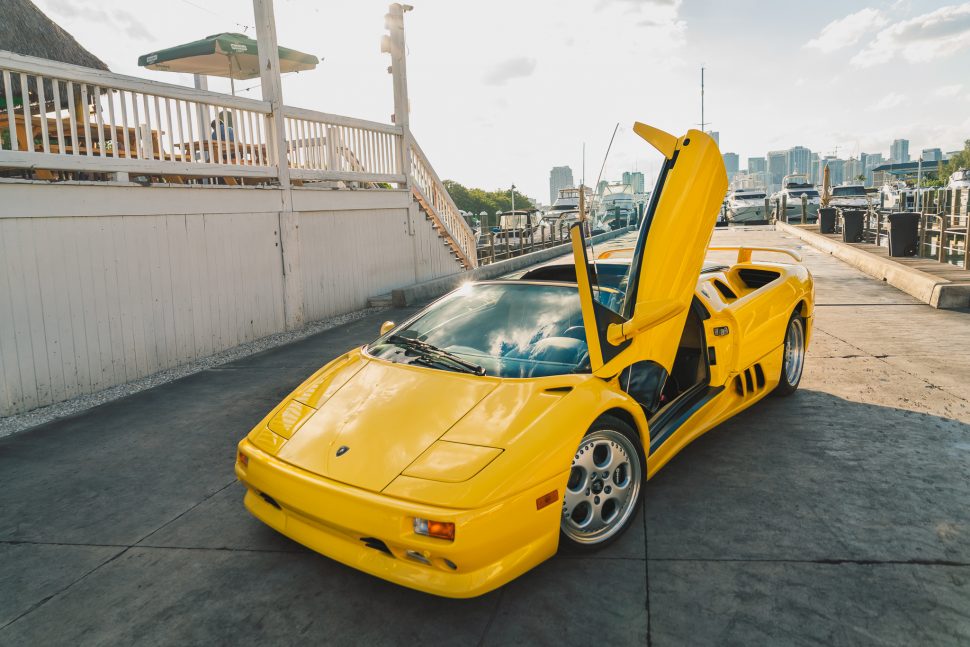 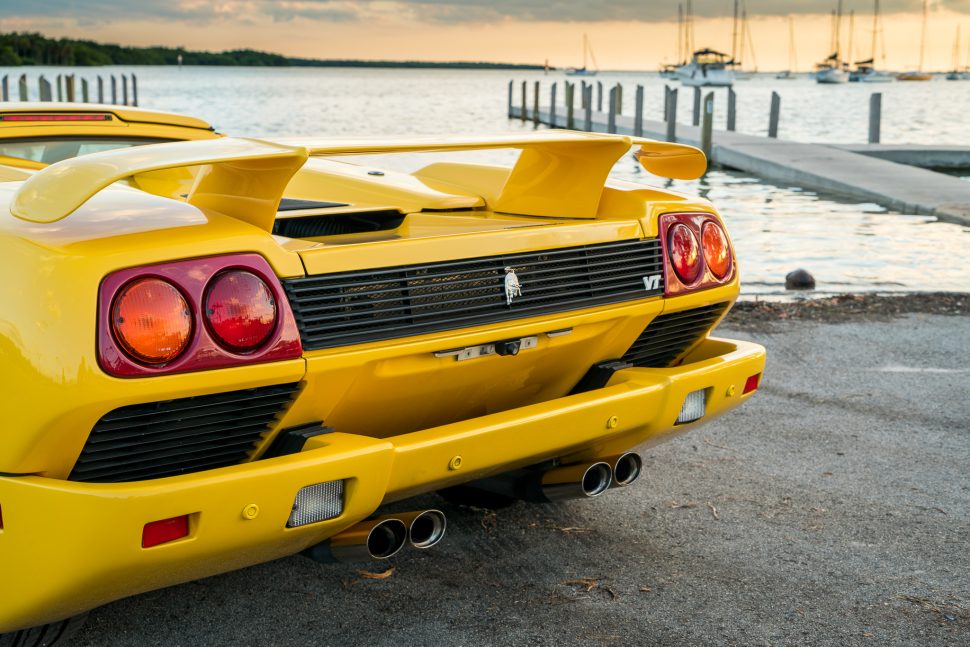 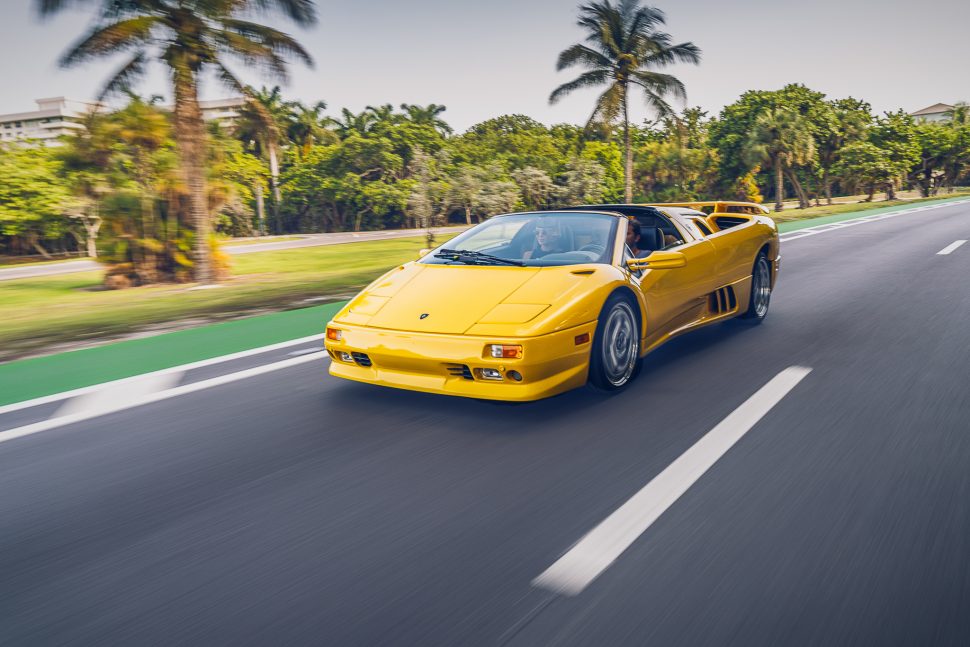