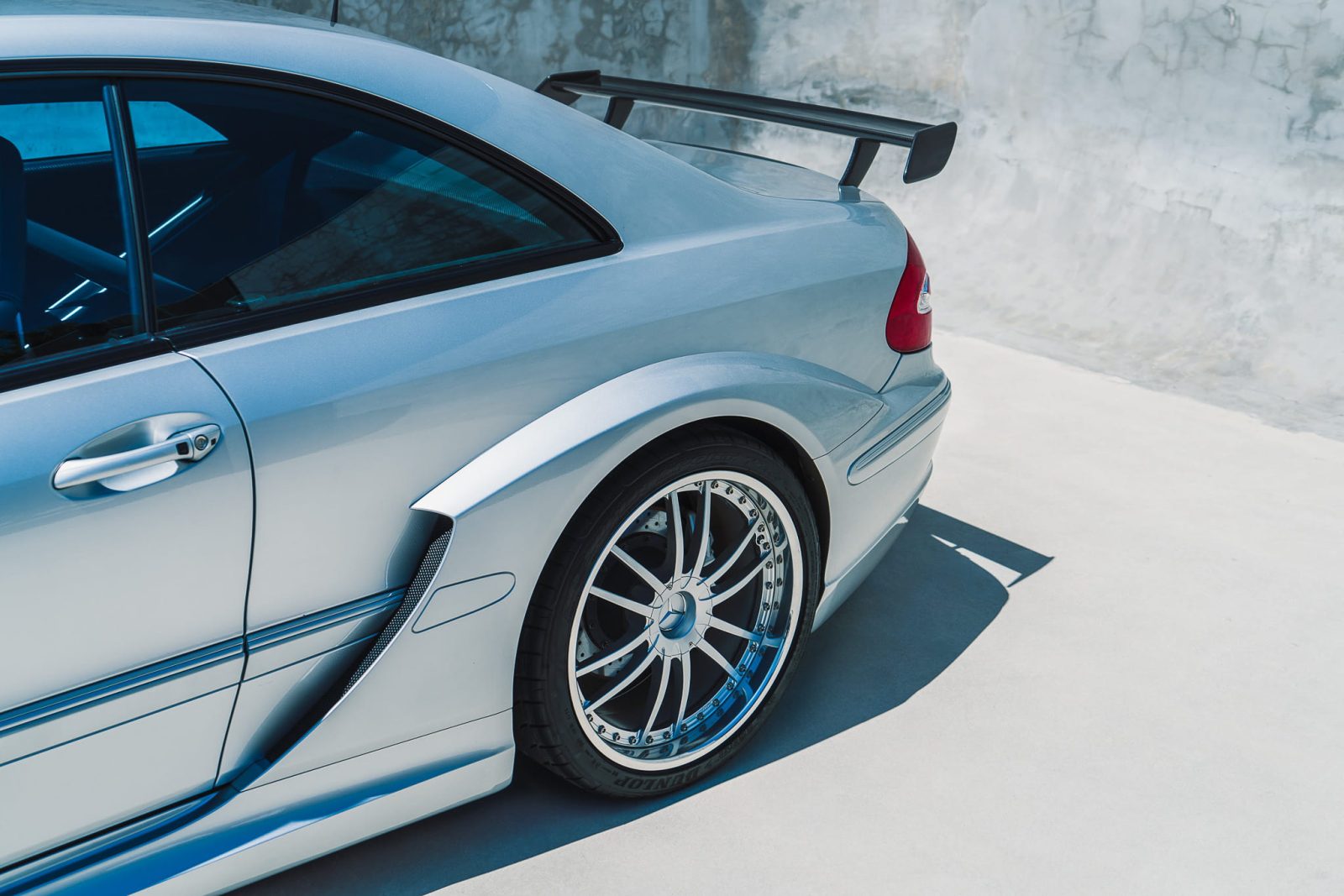 Someone recently asked me “How do we decide what cars to buy?”

My answer was fairly simple, “We buy cars that set your heart on fire.”

We recently purchased a very rare 2005 Mercedes CLK DTM from its original owner. It sat amongst a Porsche 959, Ferrari FXX, Lexus LFA, Mercedes SLS Black Series and Porsche Carrera GT to name a few. Of all the incredible supercars in the garage, the CLK DTM was the owner’s favorite.

In 1967 Hans Werner Aufrecht founded potentially one of the greatest tuning companies in automotive history, AMG. AMG cars frequented the covers of automobile magazines and rivaled the wildest 200mph supercars of the time.

Today, the original AMG “Hammer” 6.0 V8 supercars are coveted by collectors and enthusiasts. In 1999, Mercedes acquired majority share of AMG, and Aufrecht used his initials to launch the spin off, and official racing team for Mercedes, HWA.

The CLK DTM is folkloric car. It is admired and adorned by each connoisseur it encounters. A car that makes grown men giggle, and after a few conversations it seemed as if the CLK DTM was the “drivers” favorite of many impressive collections.

Don’t get fooled by its CLK moniker, the DTM is a purpose built supercar. Directly inspired from the 2003 DTM winning racecar, the car has massive fender flares, factory 3 piece racing wheels, race buckets and an ostentatious carbon fiber wing. Limited to 200mph, the CLK DTM V8 Supercharged boosts over 582hp and close to 590lbs ft of torque and does 0-60 in 3.8 seconds. Statistics made possible by HWA specification pistons, crankcase and a modified valve gear, cooling system, intake ducting, supercharger and exhaust.

The CLK DTM is a car to fall in love with. It is not a poser, it is not a parts bin special edition… it’s the real deal. These are the type of cars that set our heart on fire.

For $400,000 plus you are paying to be part of a club with the likes of Jensen Button, Mika Hakkinen, Juan Pablo Montoya and Takuma Sato. All CLK DTM owners whose hearts have been set on fire. 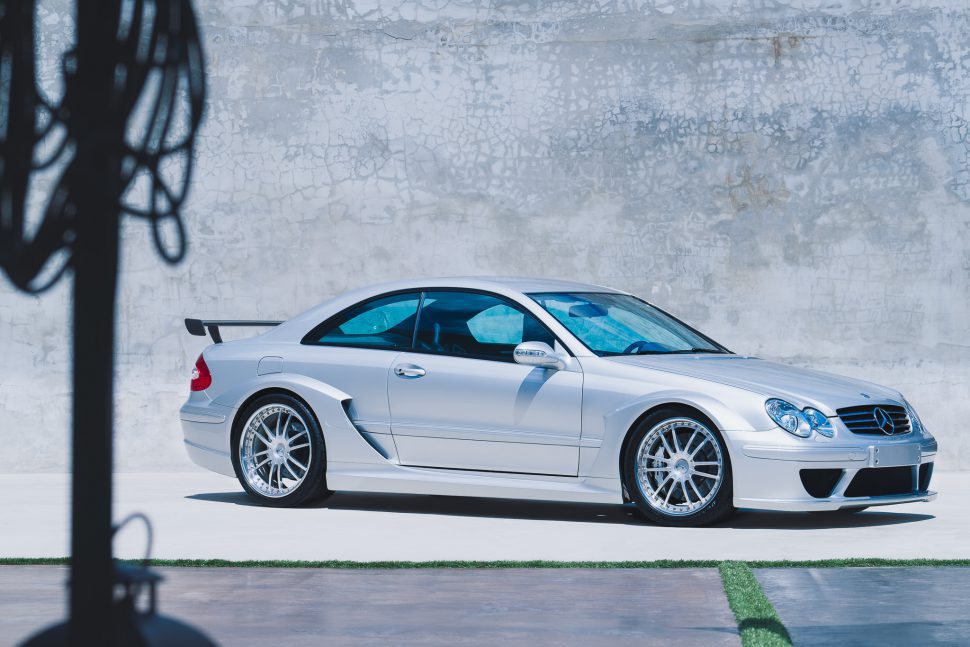 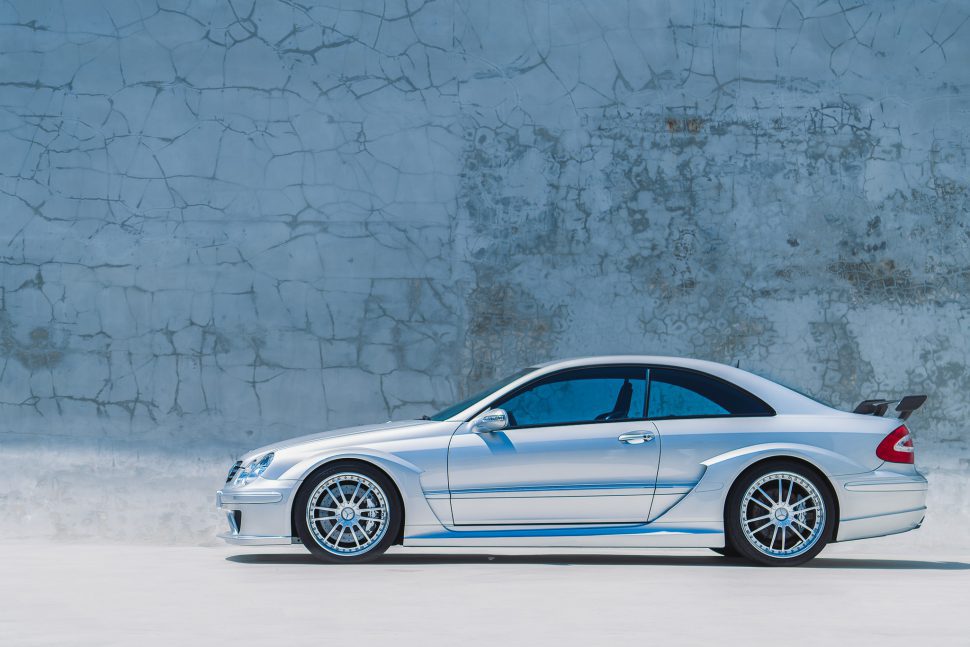 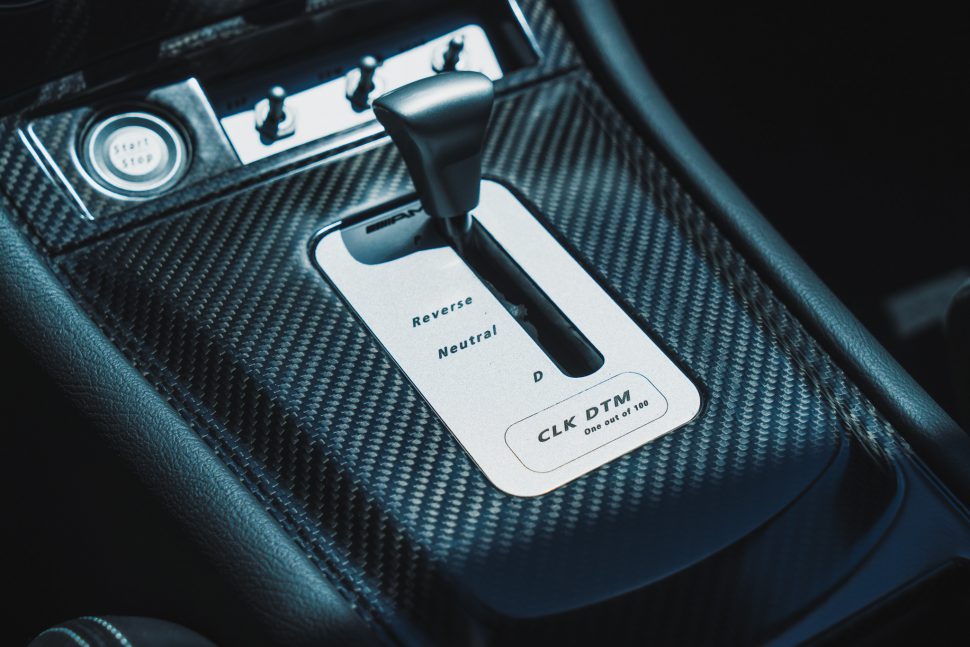 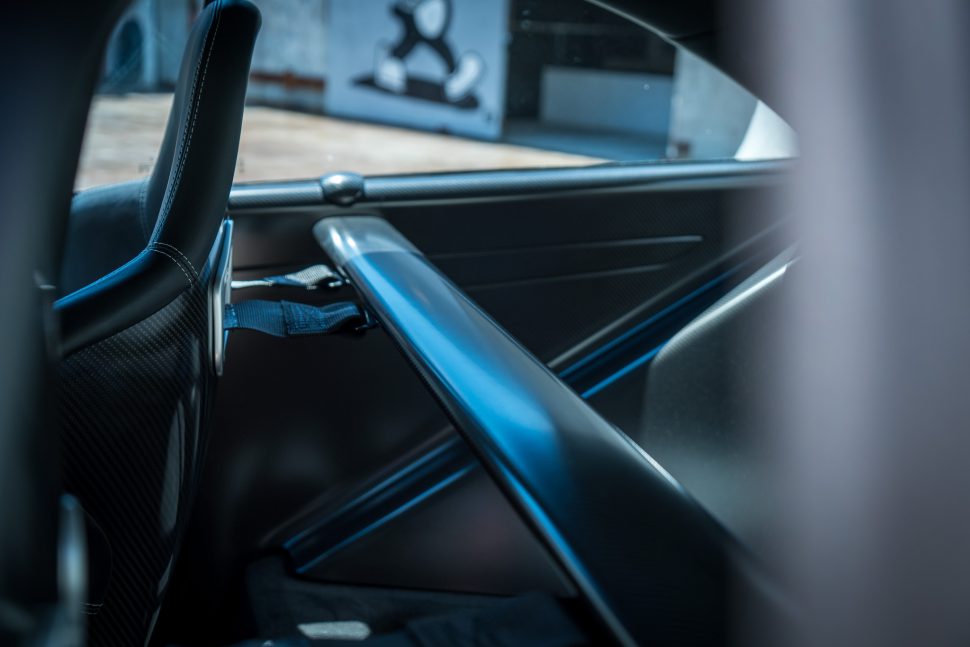