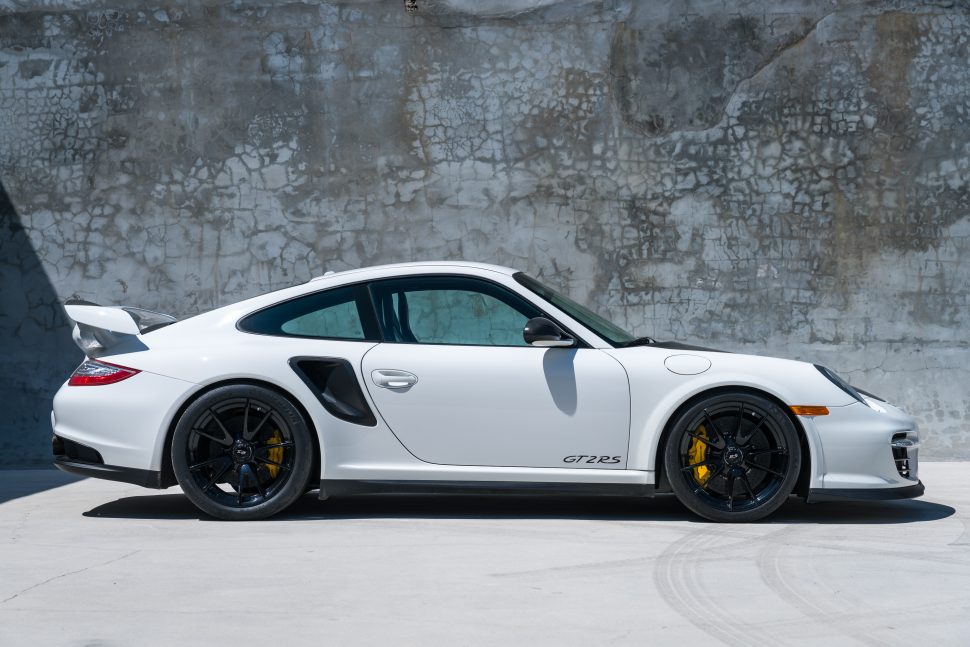 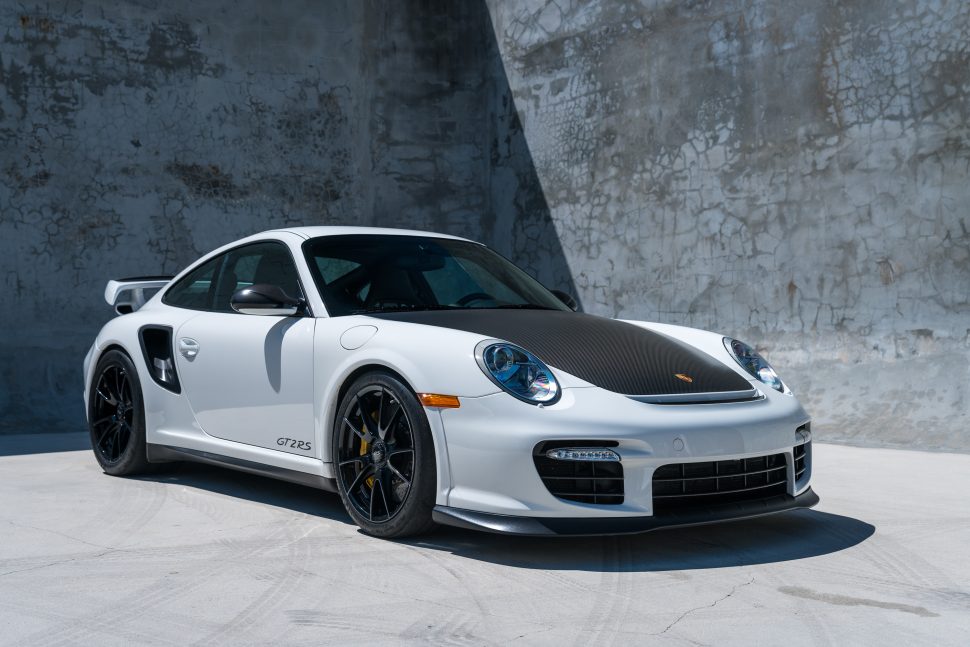 Among the many legendary Porsche racing cars, the 911 2.7 RS certainly ranks among the most accomplished and famous of the brand’s GT racers.  In 1973, the International Motor Sports Association (IMSA) took over sanctioning of the major American sports car racing events, notably, the 24 Hours of Daytona and 12 Hours of Sebring after the FIA had withdrawn its sanction of these events.

Gone were the big bore prototypes which were replaced by GT category cars, GT and GTU (under 2.5 litre) classes were formed and the newly emerging series quickly caught on with entrants and the marquis events saw record breaking entries, sometimes nearly 100 cars.

Namely, among the field of young American sports car racing stars to emerge from the new era was the legendary team of Peter Gregg and Hurley Haywood of the factory supported Brumos Porsche team of Jacksonville, Florida. Gregg and Haywood had been making a name for themselves notably in the GT under categories, winning the GTU class and finishing an unprecedented fifth overall in a Brumos prepared Porsche 914-6 at Sebring in 1972, a truly astounding accomplishment.

For 1973, Brumos and chief rival Penske Racing each received one of the new 911 2.7 RSs from the Porsche factory.  The epic battle between the two competing Porsche teams resulted in Gregg and Haywood winning Daytona overall, an outcome which was followed up two months later at Sebring with another resounding win for the Brumos pair who were joined in victory lane by Dr. Dave Helmick in another brand new 911 RS.

Porsche couldn’t fulfill the order sheets for 911 RSs fast enough after these historic showings as the plucky 911 RSs quickly became the most desirable cars to have in sports car racing.  Light, nimble, powerful and more importantly reliable, the little RSs routinely beat the American big bore, ground shaking Corvettes, Camaros and Mustangs of the time with Gregg and Haywood scoring more race wins, ultimately the IMSA Camel GT title and the rest is history.

The term “RS” derives from the German, Renn Sport (Racing Sport), the designation which became synonymous with Porsche’s high performance 911 versions from then on.  As with most anything Porsche, what is learned on the track is passed down to their entire road going range and perhaps none so much as 911 models from the early 1970’s to present day.

The cars are based on the 911 Turbo with similar twin turbocharged engines but include upgraded features such as engine enhancements, larger brakes, stiffer suspension.  GT2s are lighter due to the use of rear wheel drive instead of the all-wheel-drive and reduction or removal of interior components.  As a result, the GT2 RS is the most sought after and fastest of the 911 line-up.

According to Porsche Motorsport, the GT2 RS was initiated in 2007 as a top secret “skunk works” project as a response to one of the Nissan GTR’s lap times at the Nurburgring Nordschleife with the Porsche eventually lowering the lap record by over nine seconds.

Porsche produced only 500 GT2 RS units globally (all of which were spoken for in a few scant days) with only 113 exported to the U.S. 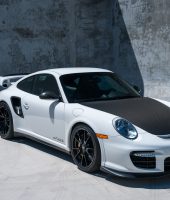 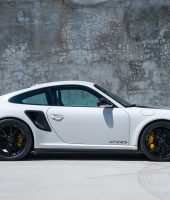 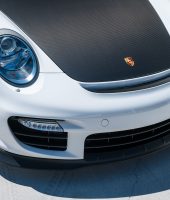 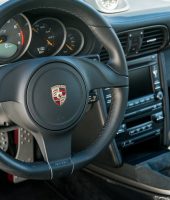 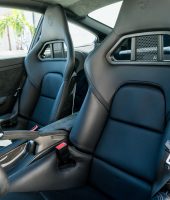 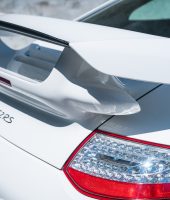 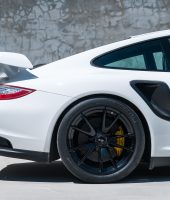 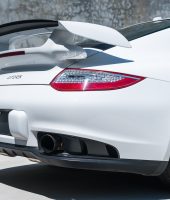 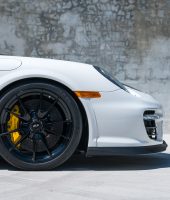 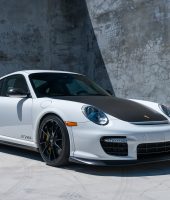