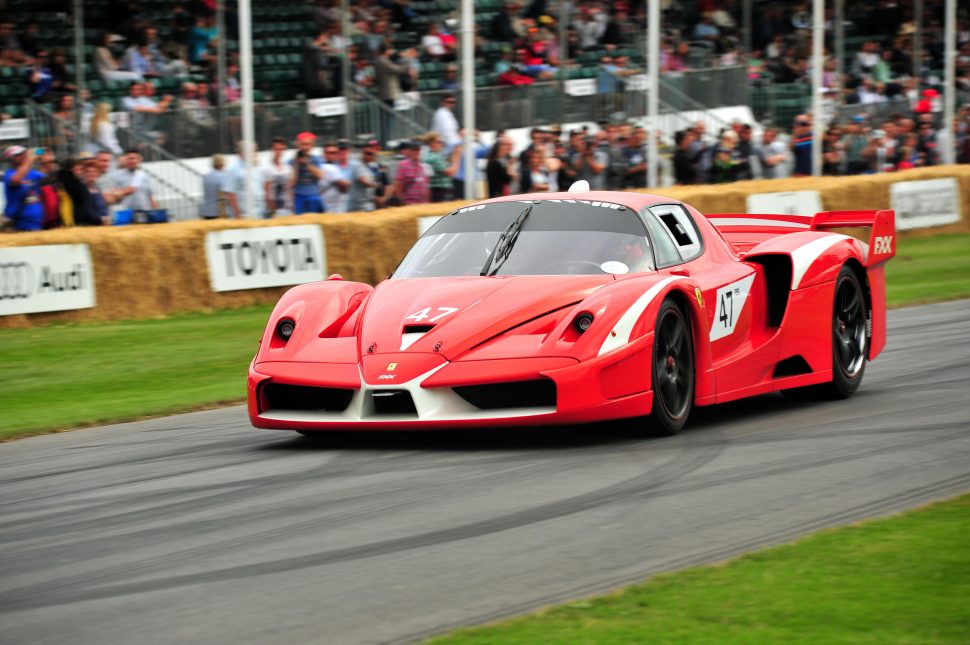 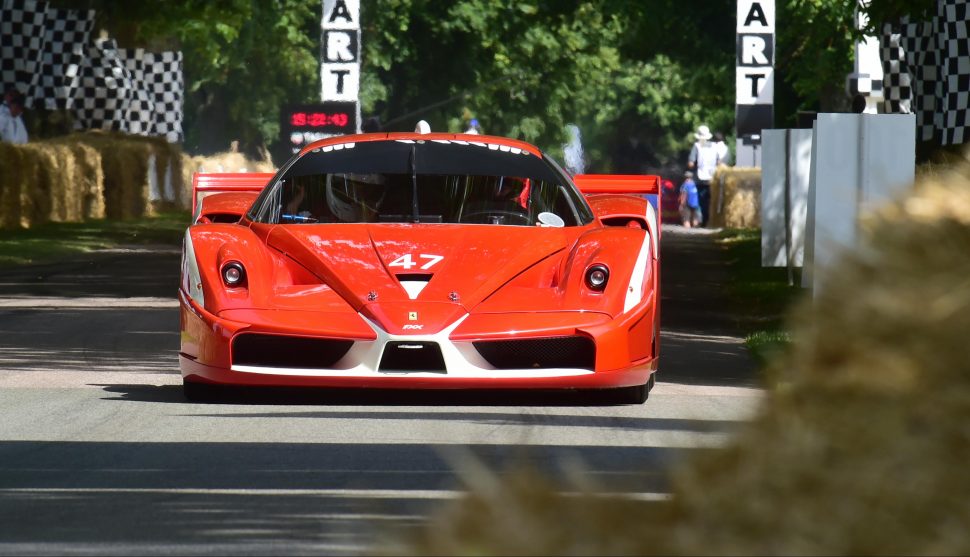 The Ferrari FXX was a developmental track-only prototype based on the flagship Enzo
series and closely related to the Maserati MC12 Corsa.

The FXX was made available to Ferrari’s most loyal customers in order to give them as
close to a Formula One car experience as possible at specific track day events where
Ferrari Corse Clienti technicians are available to inspect the cars and offer any advice
on maintenance and chassis set-ups.

The drive train and gearbox are directly derived from Ferrari’s F-1 program which
features electronically controlled paddle shifters mounted on the steering wheel which cuts
shift times to 60 milliseconds.

While similar in appearance to the Enzo, the FXX features significant developments
which would otherwise not be road-legal. The engine displacement to 6.3 liters from the
standard 6.0 liter engine in the Enzo. The FXX’s power is raised to 651BHP
The Ferrari FXX program began in 2007 and continued through until 2009 with the FXX
Evo. The FXX Evo was improved from the standard FXX by continually adjusting
specifics to generate more power and quicker gear changes while reducing
aerodynamic drag.

The cars also feature racing inspired comprehensive data-monitoring and telemetry
systems which allows drivers to review their on-track performance while providing
technicians valuable data to improve future cars. The FXX also underwent
aerodynamic changes and improvements to the traction control system were made in
order to make the car more responsive around the track.

This Ferrari FXX Evo (#5762) was used by Ferrari for promotion of the FXX program in
Dubai in 2006. The car was on display at the Dubai Autoshow in 2006 and delivered
new to Bin Rashid Al Maktoum and later used at Monza in 2006. The car was upgraded
to EVO spec in 2007 and took part in events at Paul Ricard, Shanghai and Silverstone.
#5762 is believed to be the only FXX EVO finished in Rosso 2007 F1 (more of an
orange-red) raced with both #47 and #48. The car has 1,868 kilometers on the engine and
gearbox with the next overhaul due at 5,000 kilometers.

It has appeared in important events such as the 2015 Goodwood Festival of Speed and
in 2019 at Suzuka for its last track day. The car was also used at Riyadh for a
promotional drive with Mick Schumacher, images of this event were featured on the
official Ferrari website. It is complete with FXX flight case and will be delivered with
updated belts, fluids and fire extinguisher.

FXX Evos were made available in 2009 for a cost of €1.5M ($2.1M) which included the
car, crew and at-event track services provided by Ferrari Corse Clienti.

“At Curated, we do not acquire cars simply for inventory but rather based on what the car is.
We love interesting provenance, very low production, very low mileage, very special and often
weird cars.” 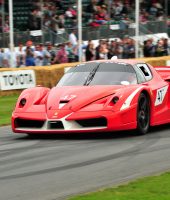 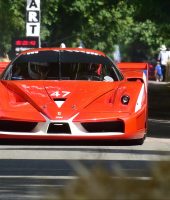 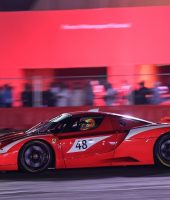 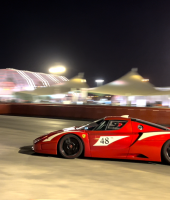 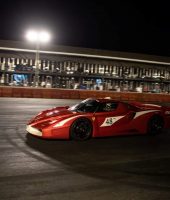 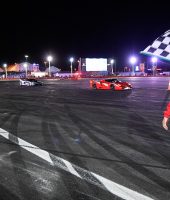 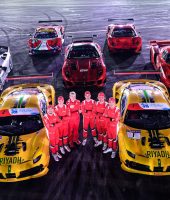