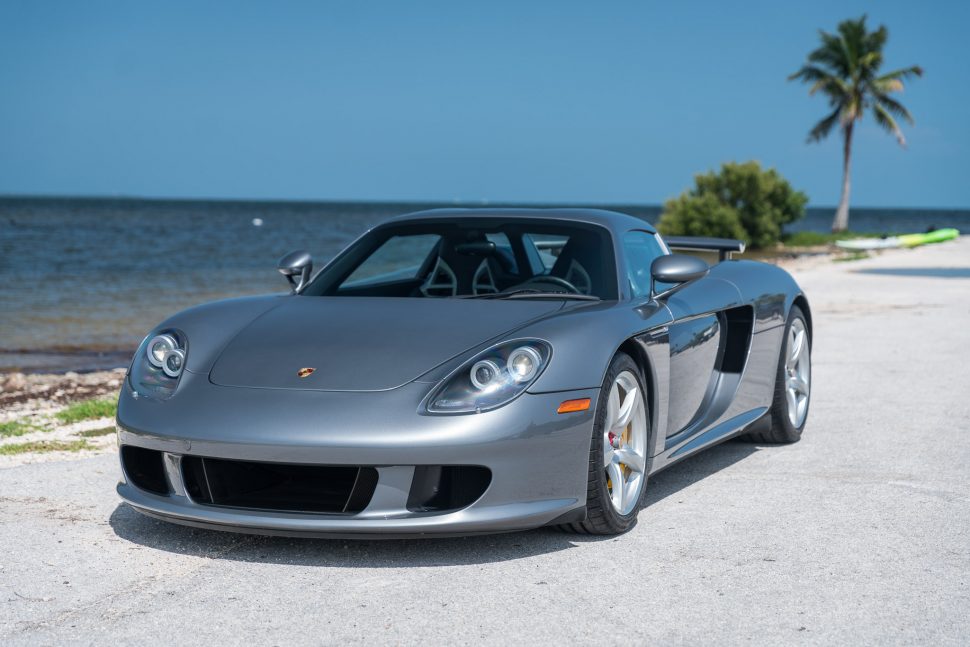 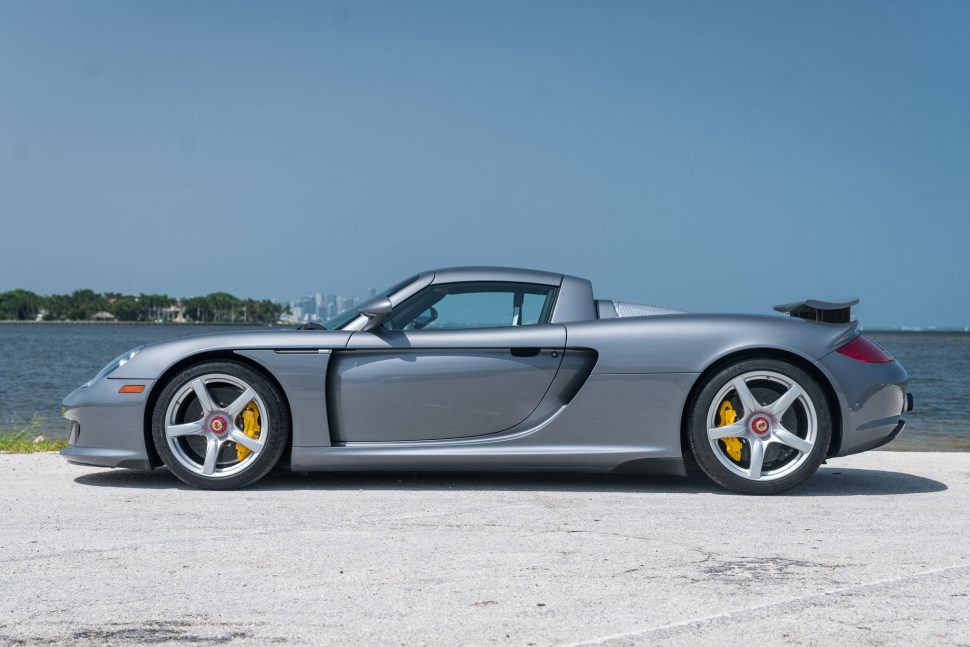 Most enthusiasts and collectors now seem to forget the unsellable nature of the Carrera GT when new.  Many cars sat at dealers for months or years and were eventually discounted or kept by dealer principles.

The majority of Carrera GTs went through numerous owner’s hands.  Considering the fact that most first owners eventually resold the cars after seeing the market plummet and many first owners were overwhelmed by a “complicated” clutch.  For years, there was so much negative press around the “impossible” clutch and its expensive nature for repair that the cars settled around $275K to $380K.

Let’s also not forget about all of the negative press for being a “widow maker.”  Claiming numerous owner’s lives, including noted actor and gear-head Paul Walker.

Today, many historians consider the Carrera GT one of the greatest cars produced and one of the last of the analog Supercars.

Low mileage, good provenance cars are becoming difficult to find and the cars are slowly catching up with Porsche 918 Spyder pricing.

We may confirm numerous 918 owners who have actually sold their 918 for one, even two Carrera GT examples.

We recently sold one of the nicest Carrera GT examples we have ever seen, a 1,200 mile GT Silver on Black, that was absolutely perfect.  Since then, we have been pursuing numerous leads but could not find a car that matched our DNA, until now.

Meet our 2004 Porsche Carrera GT #1171, beautiful in Seal Grey with black leather interior and only 3,987 miles.  The Carrera GT comes complete with books, records and the original factory luggage.  All service is up to date and the sensitive black leather is virtually untouched. 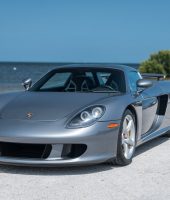 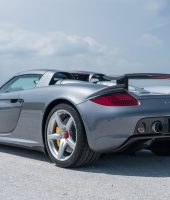 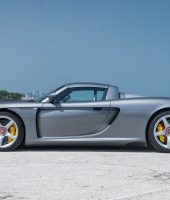 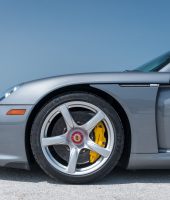 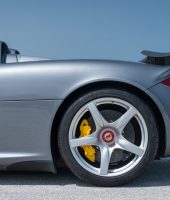 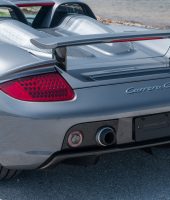 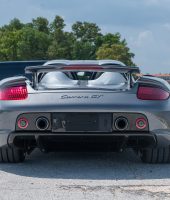 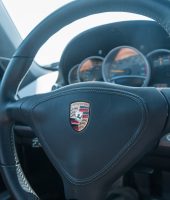 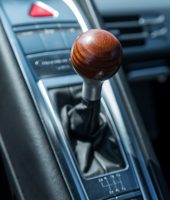 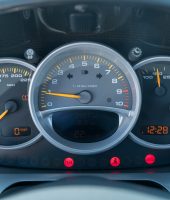 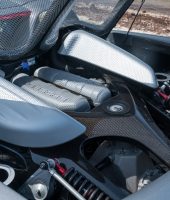 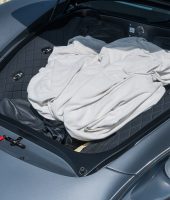 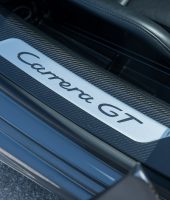 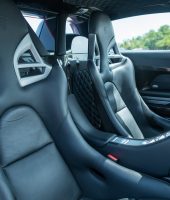