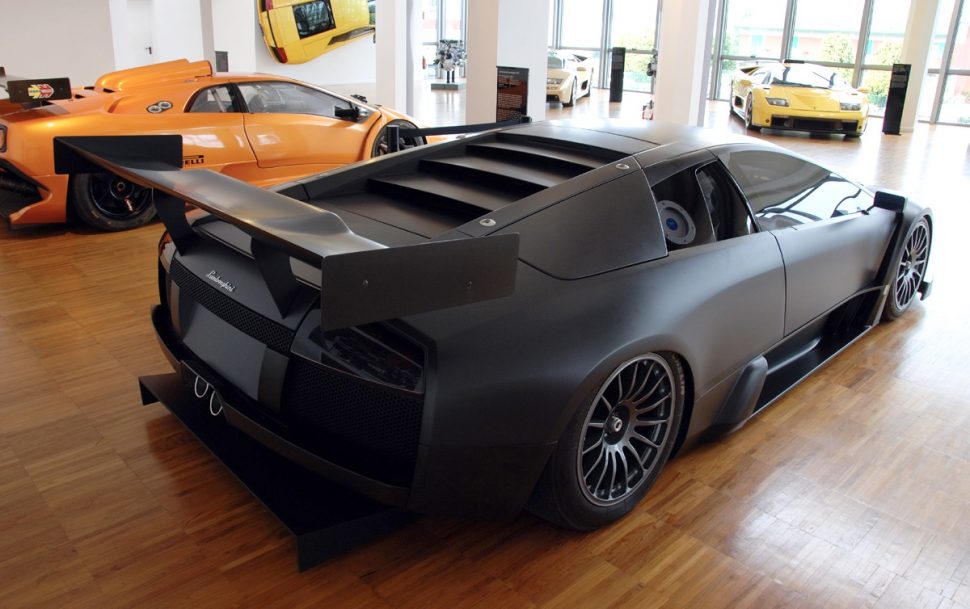 About 6 months ago we had the incredible opportunity to purchase a very significant Lamborghini. The 2003 IAA Frankfurt Motor Show, Lamborghini Murcielago R-GT prototype. A car used by Lamborghini for Press Images and later on display for over 10 years in the factory museum.

This iconic car is arguably one of the most significant modern Lamborghini show cars and widely loved by Lamborghini enthusiasts and collectors. It is very rare that Factory Show/Prototype cars become available and we had to jump at the opportunity.

Upon purchasing the car, we decided to immediately ship it to Sant’Agata to the Lamborghini Factory to have it certified by their Polo Storico division. With the help of our friends at Lamborghini, we learned that the exposed Carbon Fiber bodied prototype had never run and was considered “too radical,” by the FIA. It was placed in the museum and Reiter Engineering, Audi Sport and Lamborghini re-developed the R-GT concept for racing.

Considering that the car was in the right hands, we decided that we would install the original engine and prepare to have the car running for the first time! While we have four other various restoration projects on-going at Lamborghini Polo Storico, watching the rebirth of an iconic prototype may be one of our most exciting endeavors yet.

During the worldwide health epidemic that has seriously affected Northern Italy, we are praying for our friends in Bologna and cannot thank everyone at Lamborghini enough, for all of their help over the past 3-4 years. Our R-GT is safely waiting to be finished with Lamborghini Polo Storico. In the meantime, we will patiently await its completion and dream of a better tomorrow!

John Temerian
And The Curated Team. 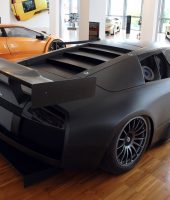 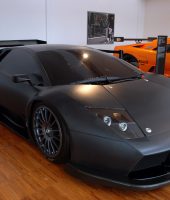 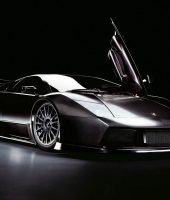 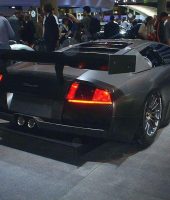