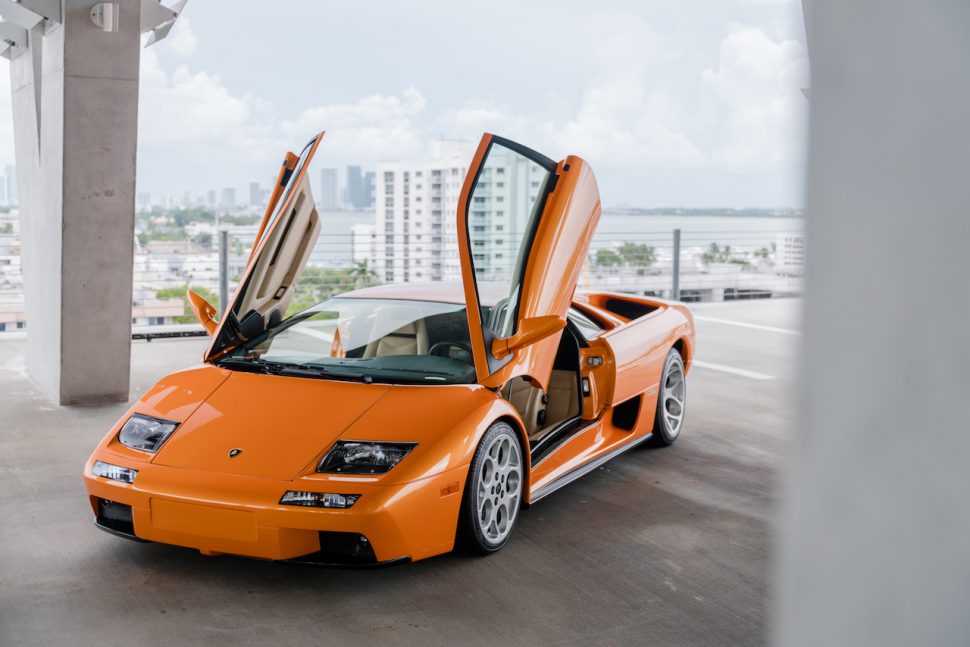 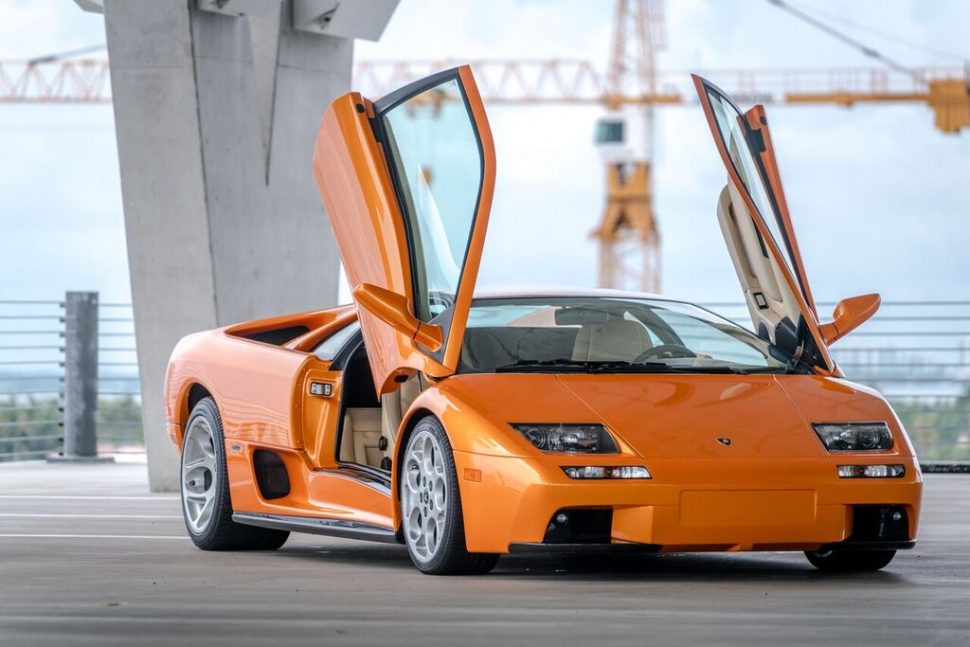 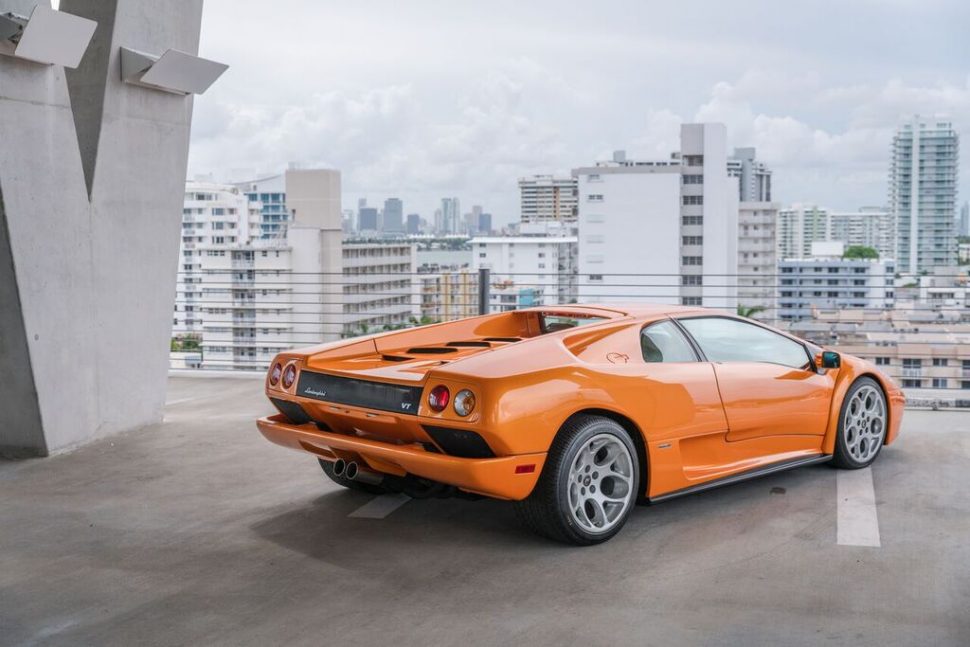 As you all should know by now I am a car nerd, constantly researching, documenting and compiling records from my past, present and have started to look to the future!  How?

Recently I decided to compile hoards of VIN numbers and one by one, many times filling in gaps and playing with numerics, running the CarFax on each individual car. Why?  To understand the condition, location and current mileage.  To my astonishment, many of the cars I was chasing for years were involved in accidents or had mileage records that we would not inventory.

Arguably there are less than 130 Diablo 6.0 examples in the USA.  After a few weeks of running each VIN, remarkably (with the exception of SE cars) there were very few low mileage cars left.  Less than thirty-four with under 10,000 miles, less than ten with 5,000 miles and maybe four or five cars left with under 3,000 miles.

I quickly realized for the astute collector, one day, there would be nothing left.

I hate to make bold statements but our newly acquired Diablo 6.0, may be one of the lowest mileage examples left in the USA.  I discovered a Rosso car and two blue cars with less than 1,000 miles, but that’s pretty much it.

We recently discovered this incredible car from a colleague up north who helped us buy the car from the original owner.

A Ford dealer who barely drove the car and left the car preserved with its original Pirelli P Zero tires from 2000.

No paintwork, no creases in the rear exhaust shield, the under carriage has never seen rain, mud or dirt. It is essentially a new car.

We have had a few Diablo 6.0s, and this example is one of a few that still has that new car smell.  It comes complete with its original exhaust, original Alpine Head unit and original keys, books, cover and seat covers.  This could be considered one of the best left in the world today.

In addition to its stunning condition, it’s complimented by arguably one of the best colors produced for the model over a rare and stunning Cream with Black carpets.  Remember, until recently the Lamborghini Factory displayed a Arancio Diablo 6.0 styling mule affixed to the factory wall in Bologna. 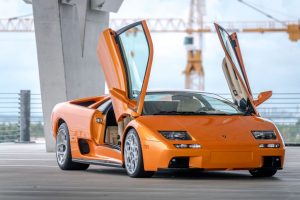 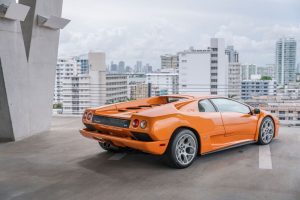