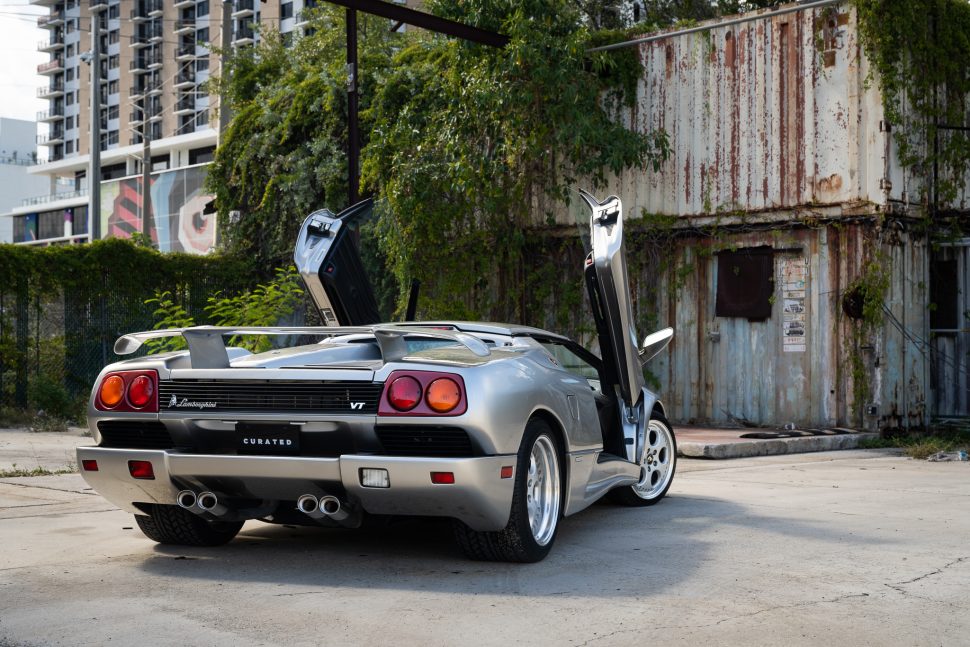 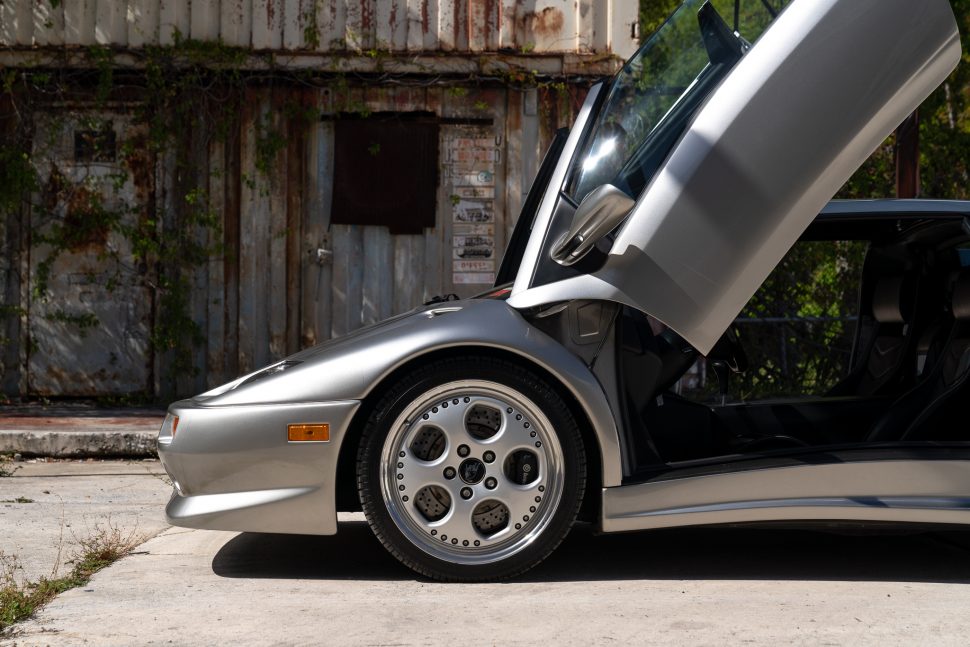 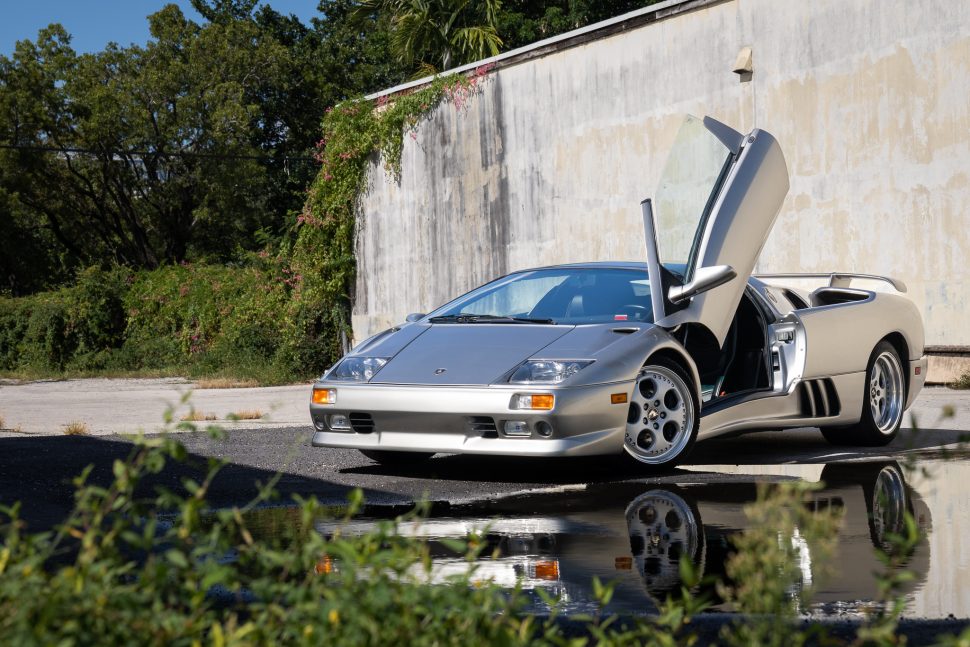 Long term ownership.
According to factory records, this Diablo Roadster is 1 of 23 Argento Titanio examples produced for the world in 1999. Still wearing its original paint and well preserved Nero interior, this Diablo Roadster was purchased by its second owner only a few years old, from iconic Lamborghini figure Al Burtoni. 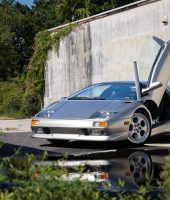 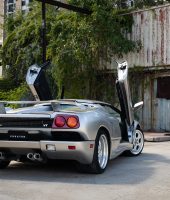 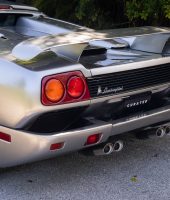 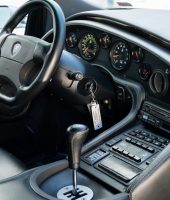 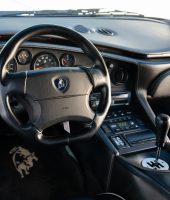 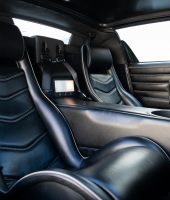 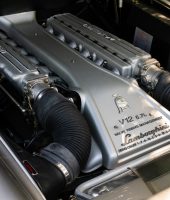