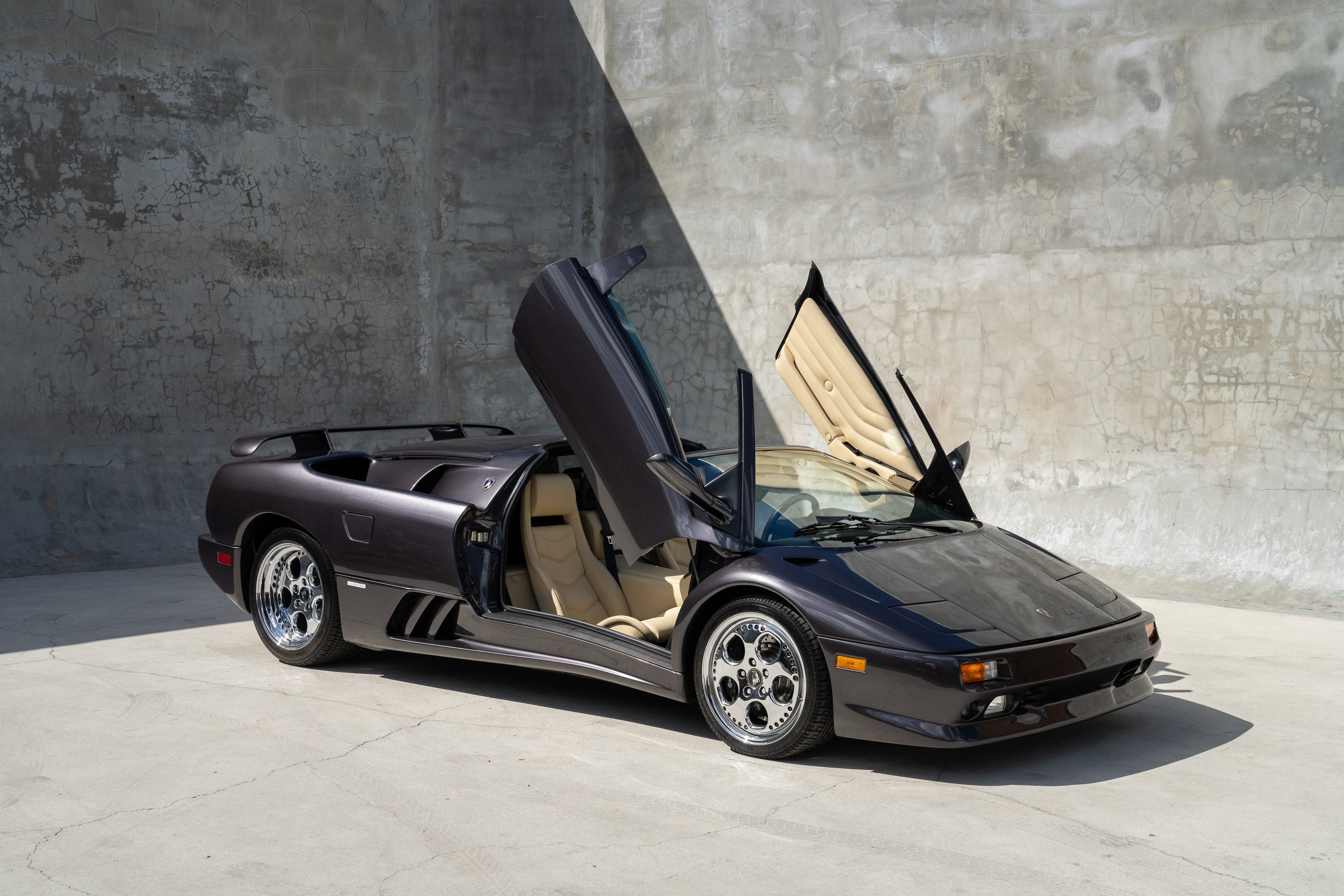 The first generation Lamborghini Diablo VT Roadster was introduced in 1995 (and) when released, it was the first official open-top V12 Lamborghini produced. Sharing the same platform as the VT, the Roadster was fitted with the Viscous Traction (VT) four wheel drive system and 5.7 liter, 4-valve, V12 engine. While mechanically similar to the VT Coupe, the VT Roadster featured various updates and styling tweaks to differentiate it from the coupe.

Among these changes were an updated angular front bumper with redesigned fog and indicator lights, an all new rear bumper, a modified engine cover, enlarged air intakes over the rear wheels, and the introduction of SE30-style vertical slats for the rear brake cooling ducts.

The interior was the same as the regular VT, but featured new weather-proof interior materials. The VT Roadster also had new OZ three piece wheels exclusive to the model. Production of the first generation Roadster ended in 1998, with the updated second generation VT Roadster becoming available in 1999.

This 1998 Lamborghini Diablo VT Roadster (#12912) in rare Grigio Scuro (Dark Grey Metallic) and with only 1,600 original miles must certainly rank as one of the lowest mileage VT Roadsters anywhere. Originally delivered to to Exclusive Motors, USA on November 24, 1998, the car appears as fresh today as new.

“At Curated, we do not acquire cars simply for inventory but rather based on what the car is. We love interesting provenance, very low production, very low mileage, very special and often weird cars.”
John Temerian, Jr.
Curated co-founder 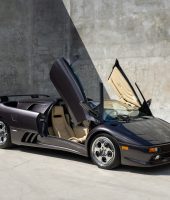 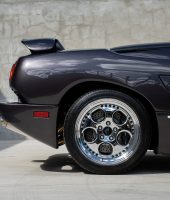 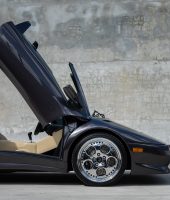 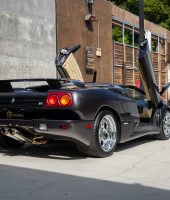 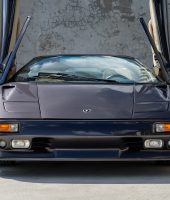 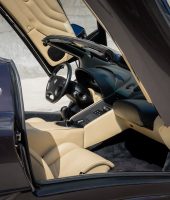 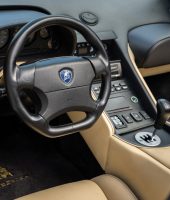 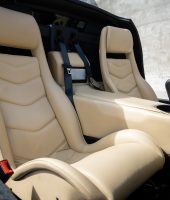 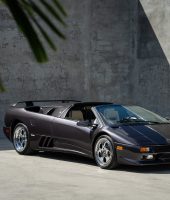 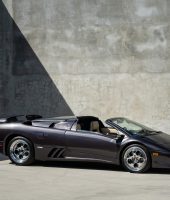