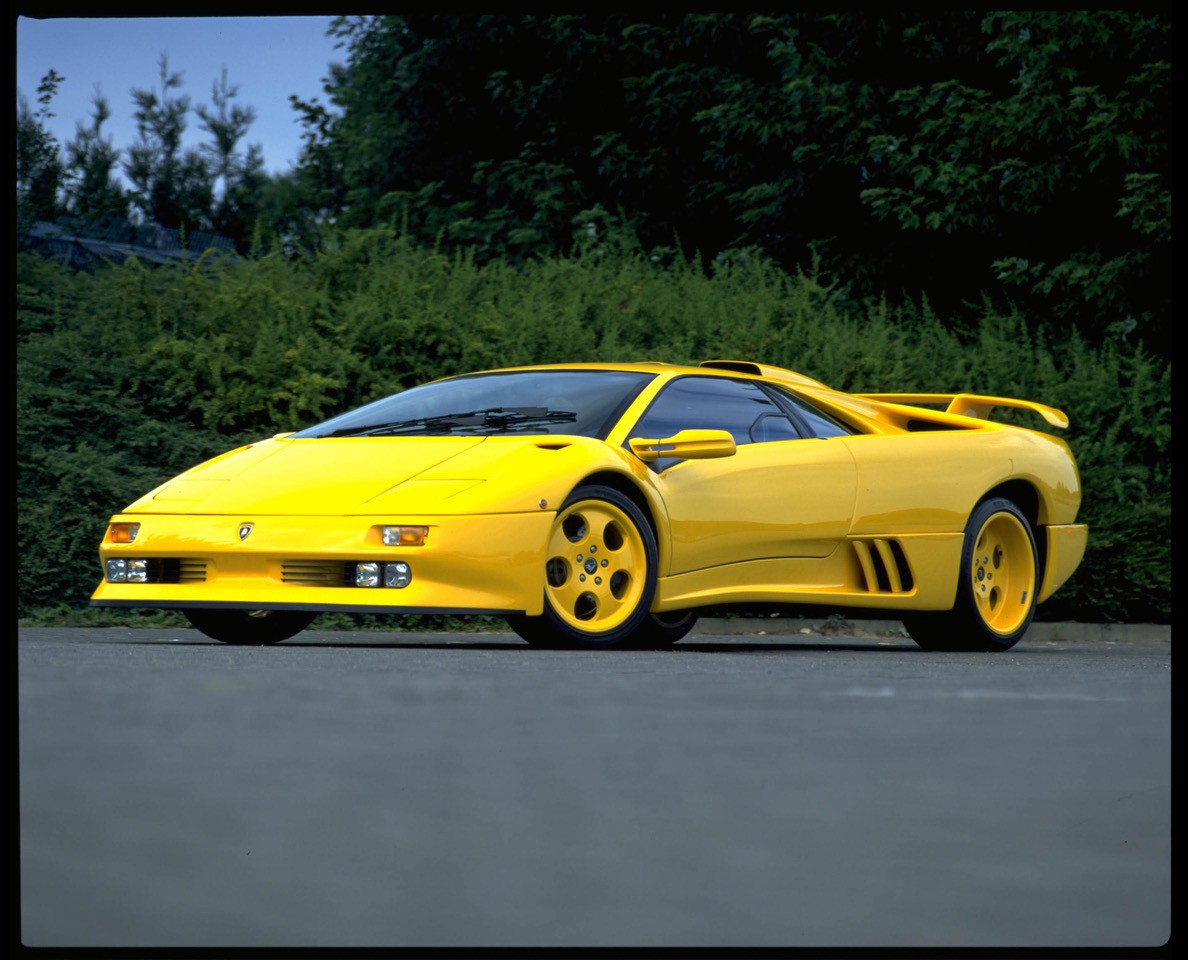 Third in line of the Lamborghini supercar sequence, supplanting the Miura and Countach respectively, the fabulous Diablo represented a fresh direction for Lamborghini. The Diablo series began in 1990, ending the sixteen-year production of the iconic Countach. The Diablo series production ran for eleven years to 2001 through some rough financial times for the company which saw multiple changes in ownership and design directions.

Design of the Diablo was originally carried out by Marcello Gandini who had designed the Miura and Countach for Bertone, under contract with Swiss brothers and Lamborghini financiers, Jean Claude Mimran and Patrick Mimran, who started the design process called Project 132 in 1985.

Chrysler’s purchase of Lamborghini in 1987 further delayed the debut of Project 132 as the new parent company was not comfortable with Gandini’s design and as long as Chrysler was funding the project, the design had to go their way with a lot riding on the new car, a team of designers in Detroit was assigned to the project in order to refine what Gandini had started. Chrysler’s design team softened some of the hard edges and corners and so while the car very much kept the Lamborghini sensibilities, it wasn’t as over the top and rakish as Gandini, who had been named among the top car designers of the century, would have preferred.

What came out of the design-by-committee was a dramatic and spectacular car keeping the Countach signature touch scissor doors but that was where the similarities ended.

Lamborghini/Chrysler wanted a 200MPH car capable to keeping up with competitors such as Ferrari F40, Jaguar XJ220 and newcomer McLaren F1 which quickly took the mantle of fastest road car.

In 1994, Chrysler and Lamborghini parted ways, the company was sold to a group of Indonesian investors and by 1998 was sold again to Audi AG (the Volkswagen Group). Throughout the turbulent times at Lamborghini, the Diablo survived as production was never halted.

Only 150 Diablo SE30 models were built with only about 16+/- converted to JOTA specification at Lamborghini with 28 JOTA kits being produced. The JOTA derivative was a factory kit produced for VIP clients to go racing in the FIA BPR GT series.

This 1995 Lamborghini Diablo SE 30 JOTA (#12109) was delivered new April 28th, 1995 to Lamborghini Great Britain.  It is one of one specification, resplendent in Giallo with Giallo and Blue accented leather interior and special matching Giallo O.Z. Speedline wheels. The car show 34,998KMs (21,747 miles) today.

During its time as the U.K. press and show car, #12109 appeared in the London Motor Show and was featured in company media materials and many specialist publications. The Curated Team is in the process of putting together original photos, documents and interviews based on the incredible history of this unique SE30 JOTA.  The car is currently with artisans at Cremonini and Top Motors in Italy, for a full refreshening. We are excited to see the finished result in May of 2022.

“At Curated, we do not acquire cars simply for inventory but rather based on what the car is. We love interesting provenance, very low production, very low mileage, very special and often weird cars” 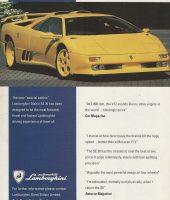 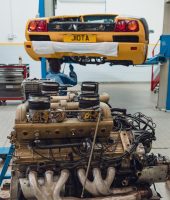 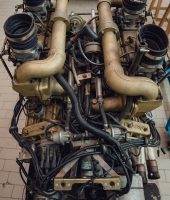 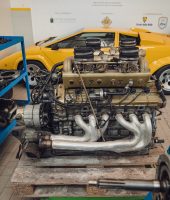 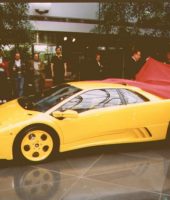 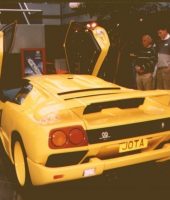 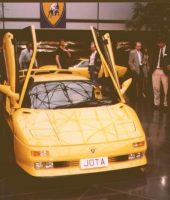 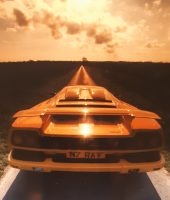 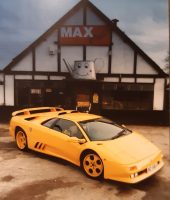 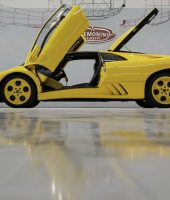 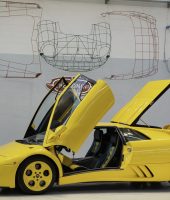 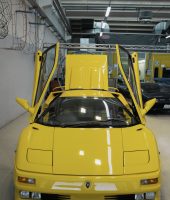 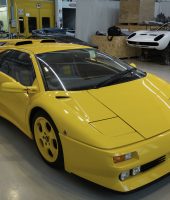 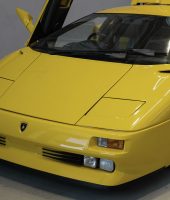 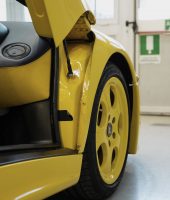 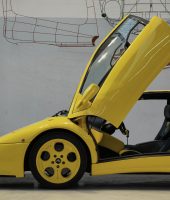 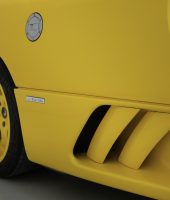 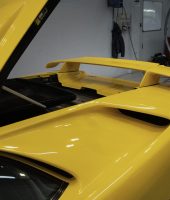