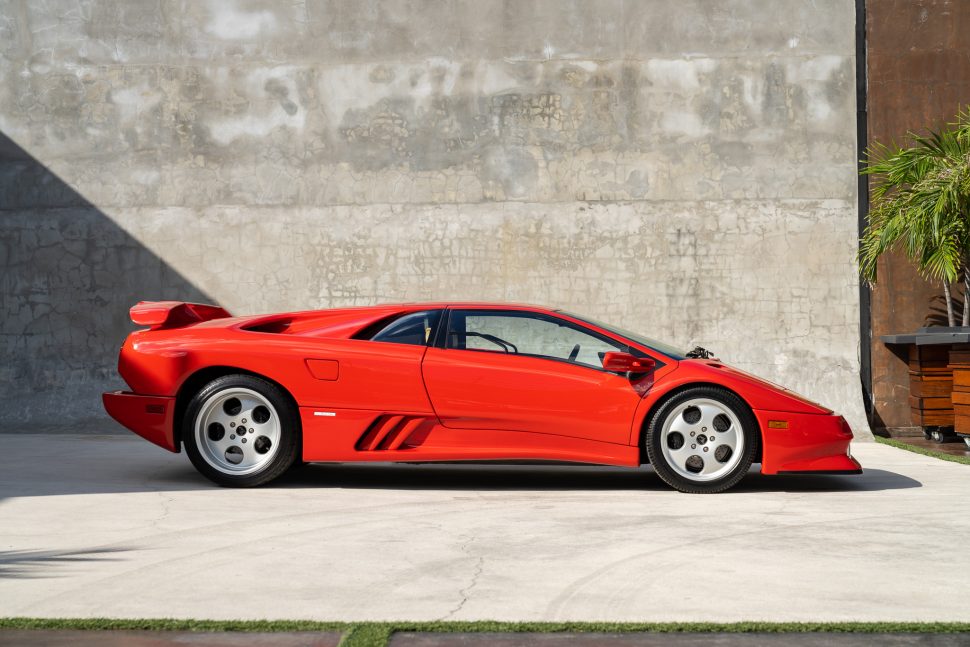 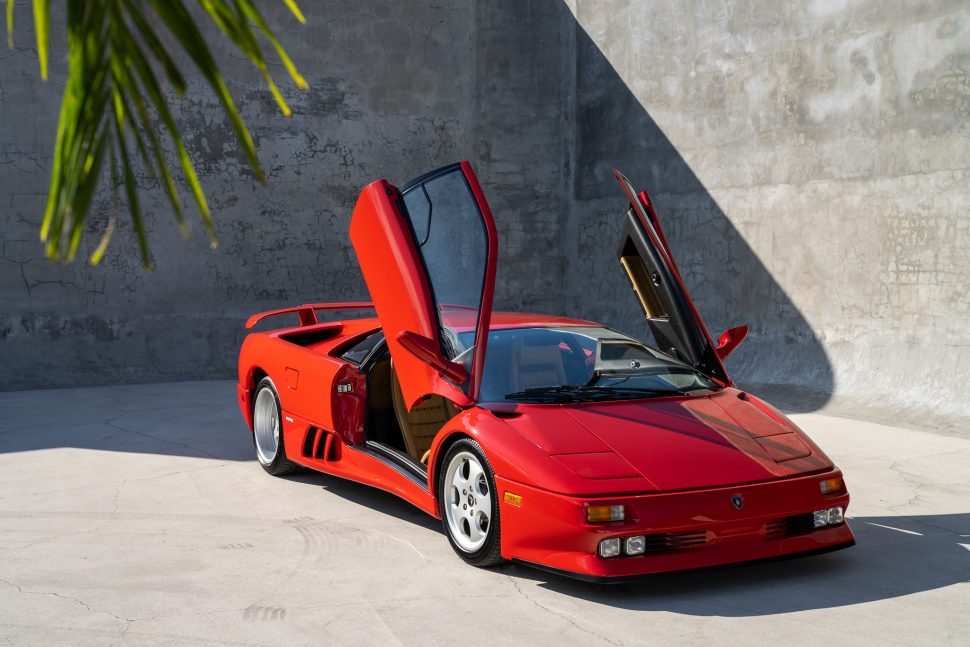 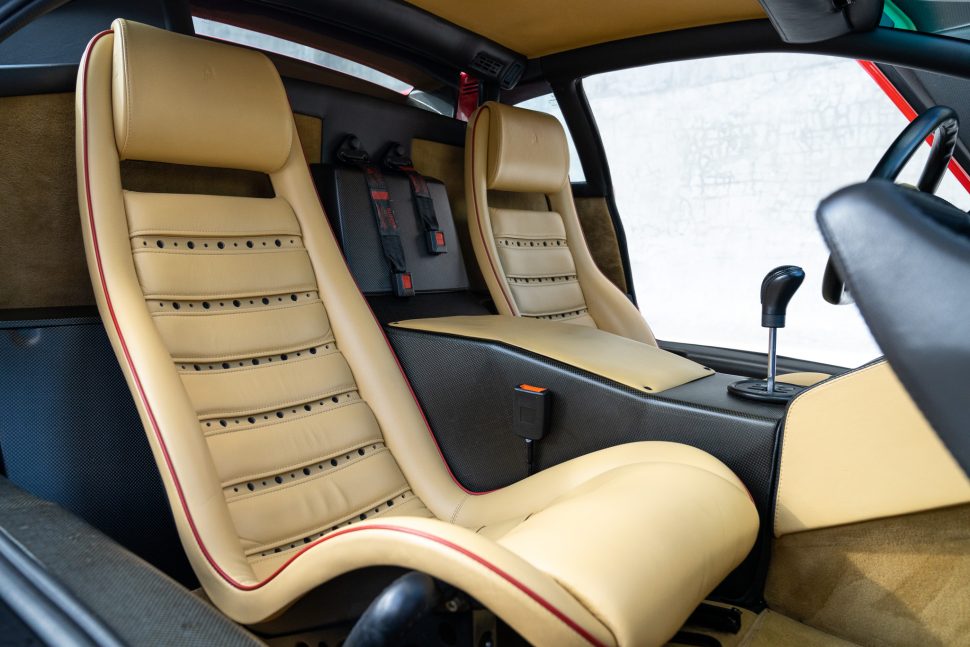 This 1994 Lamborghini Diablo SE30 is one of 26 U.S. spec examples in rare Rosso over Champagne leather interior. The car is in completely original condition and has been in long term, well-cared-for ownership. 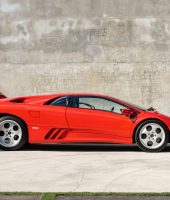 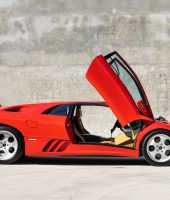 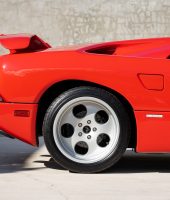 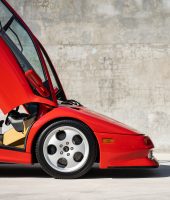 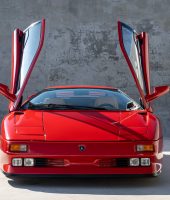 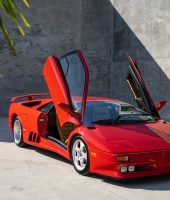 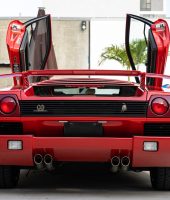 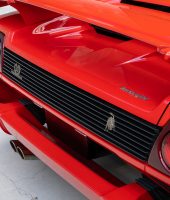 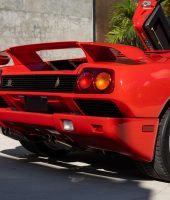 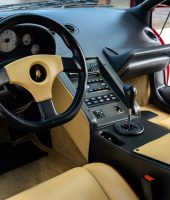 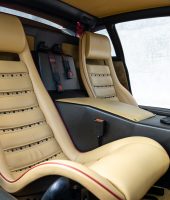 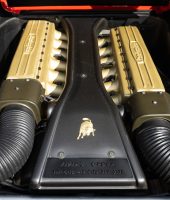 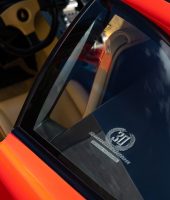