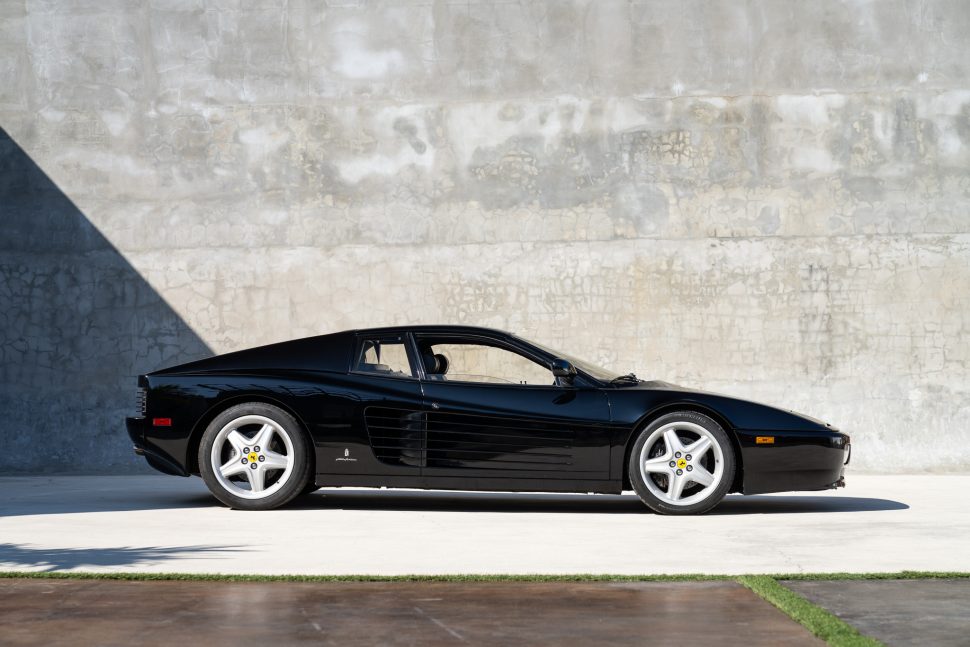 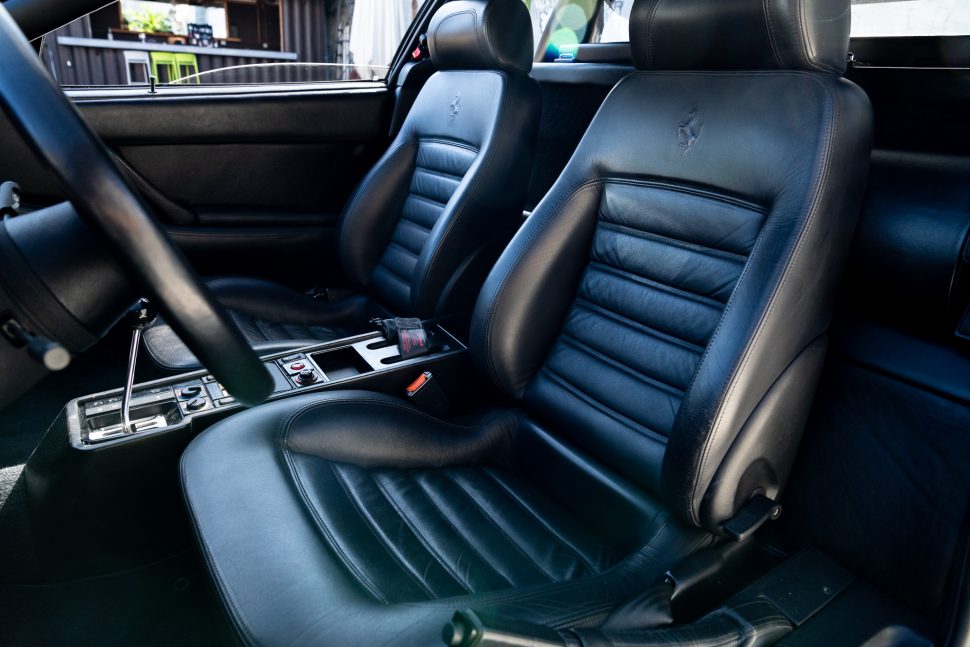 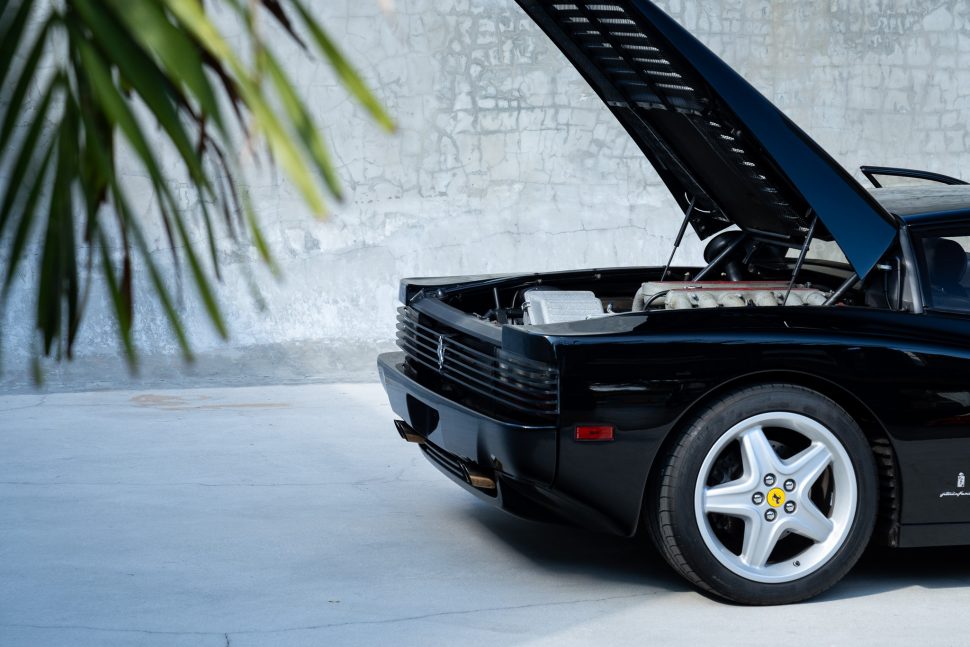 The Pininfarina designed Testarossa was dramatic, long and wide, with a 4.9 liter flat 12 mid-engine and became the flagship of the Ferrari brand from 1984 until 1996 under different guises but staying true to its original wedge shaped design which served as the basis for other models to follow, particularly its smaller V8 engined brother the 348.

The Testarossa made its public debut at the 1984 Paris Auto Show and immediately reset the design standards for V12 sports cars across the segment, a two-door coupe with mid-mounted engine and gear box out the back keeping the center of gravity near the middle of the car, five speed manual transmission in the familiar Ferrari gated shifter, the signature straked door mounted air intakes.  And, of course, well just look at them, they’re simply magnificent cars which have wonderful presence and remain a Ferrari icon to this day, everything a Ferrari should be, big, low slung, dramatic with 12 cylinders.

There were three iterations of the model, the original Testarossa, the 512TR and 512M, nearly 10,000 produced in all which at the time was the most widely produced car Ferrari had ever made.  In 1992 the Testarossa was re-introduced as the 512TR (for Testa Rossa) making its debut at the Los Angeles Auto Show as a completely new car with improved weight distribution (41% front, 59% rear) and drivability, the production run ending two years later with the introduction of the 512M.

These models represented the last of the V12 boxer engine series produced by Ferrari as the cars were replaced by the brilliant 550 Maranello which carried on as a front engined V12 design.

For our purposes, we will concentrate on the 512TR model version.  The TR was produced from 1991 to 1994 with a total of 2,261 examples rolling out of the Maranello factory.  The TR was a slight departure from the Testarossa receiving an extensively reworked engine featuring Nikasil liners, Bosch engine management system, larger intake valves and revised exhaust system.  All of these improvements resulted in a broader power curve, better acceleration and of course, more high-end power.

Likewise, in order to address driver complaints about shifting, a single plate clutch, sliding ball bearings and more comfortable angle was added.  Improved braking was also addressed with the addition of cross drilled front rotors.  More responsive steering, lower profile tires and new shock settings along with placement of the engine and gearbox improved the center of gravity for better balance for an overall better handling car.

Inside, the 512TR was updated with the center console separated from the dashboard with climate controls moved for easier access.  Pininfarina reworked the body for better integration of the spoilers and engine cover moving it more in line with the appearance of the 348.

The normal production of the 512TR started slowly in April 1991.  For a long period the factory built the Testarossa and the 512TR simultaneously and they were stocking the 512 TRs.  The first cars (mainly U.S. versions) went to clients in December 1991.
Total production was 2,261 cars, with serial numbers in the range of 89100 to 99743. 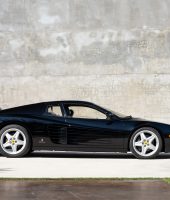 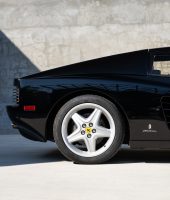 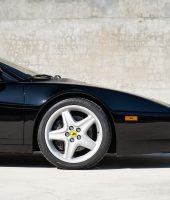 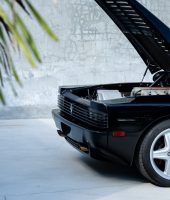 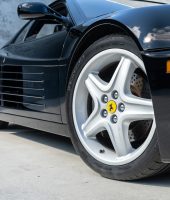 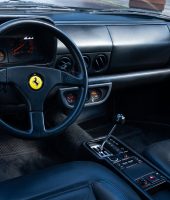 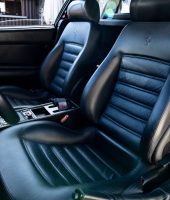 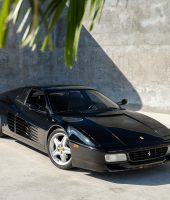