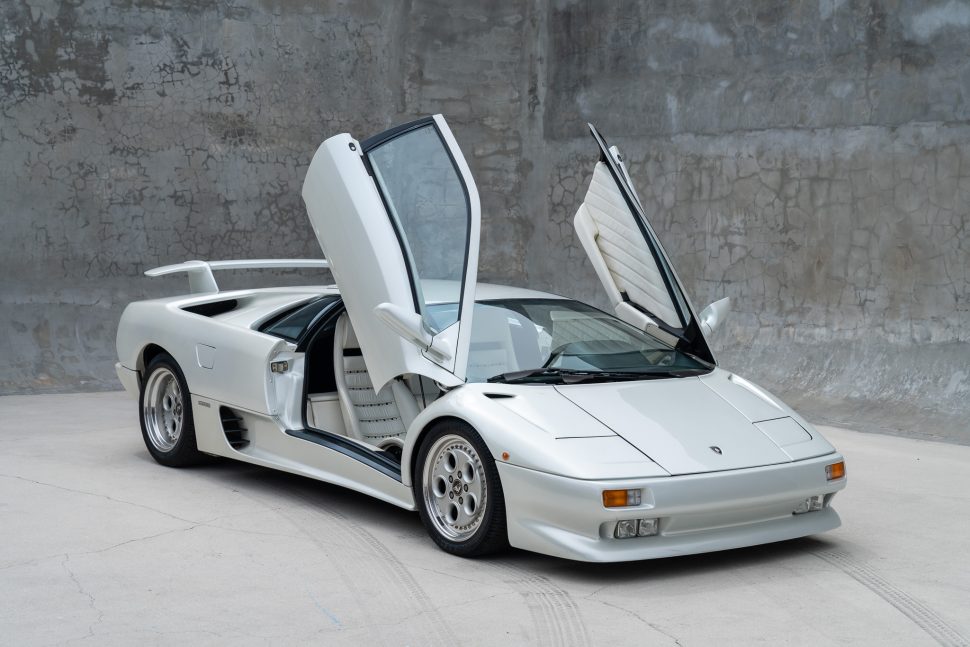 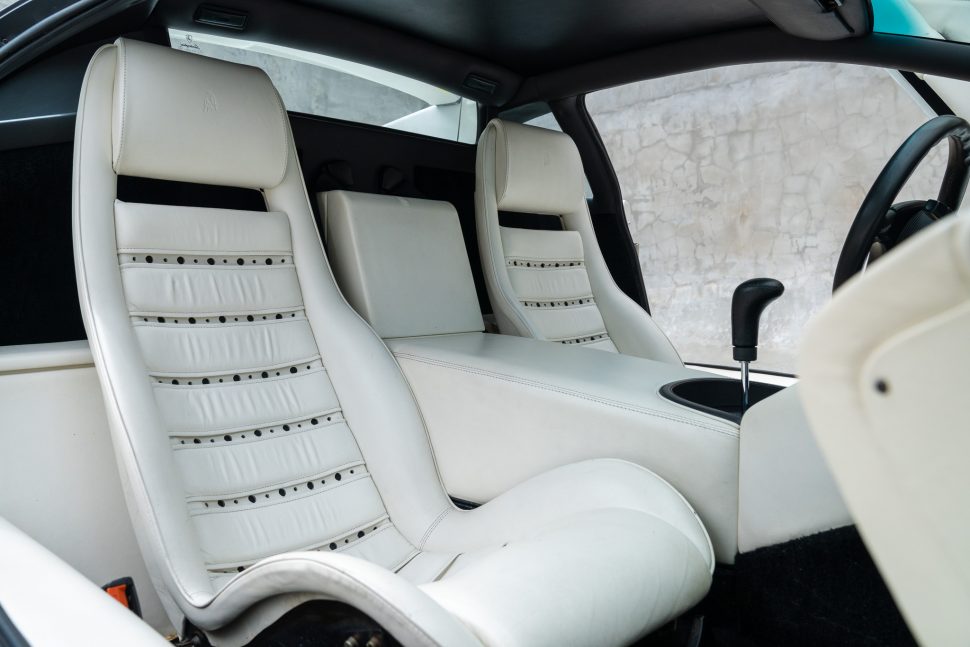 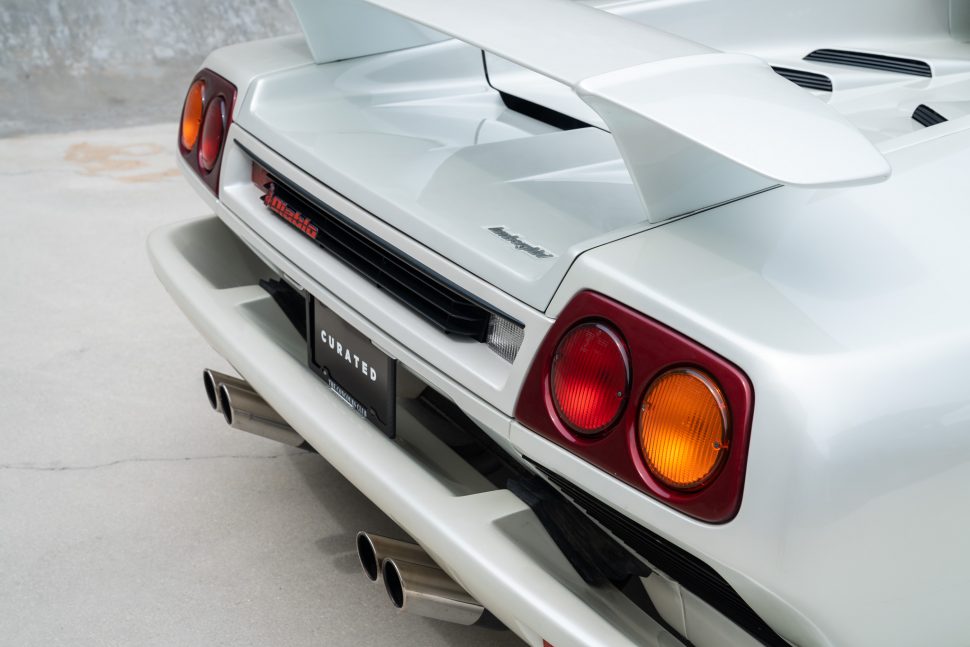 Delivered new to Singapore after it was on display at the 1991 Geneva Motor Show*. Believed to be one of a handful of early Diablo Coupes produced in Bianco Perlato This incredible Diablo was part of an important Asian collection from new, never shown, advertised or seen. 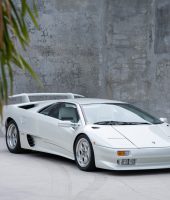 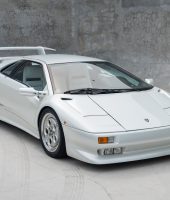 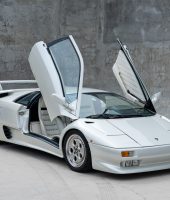 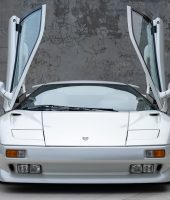 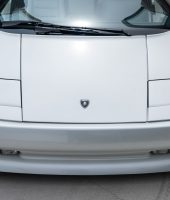 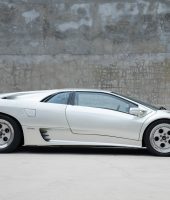 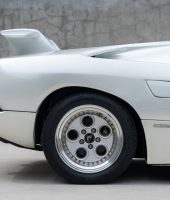 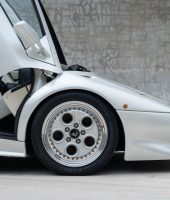 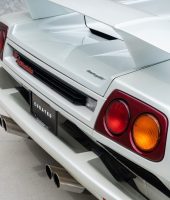 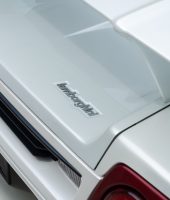 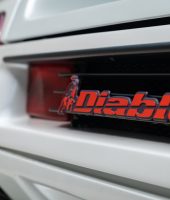 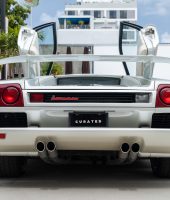 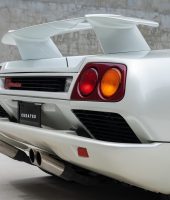 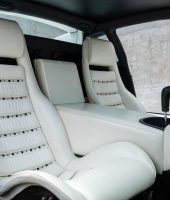 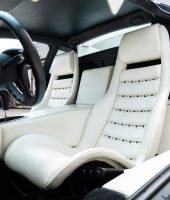 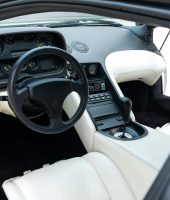 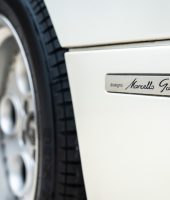