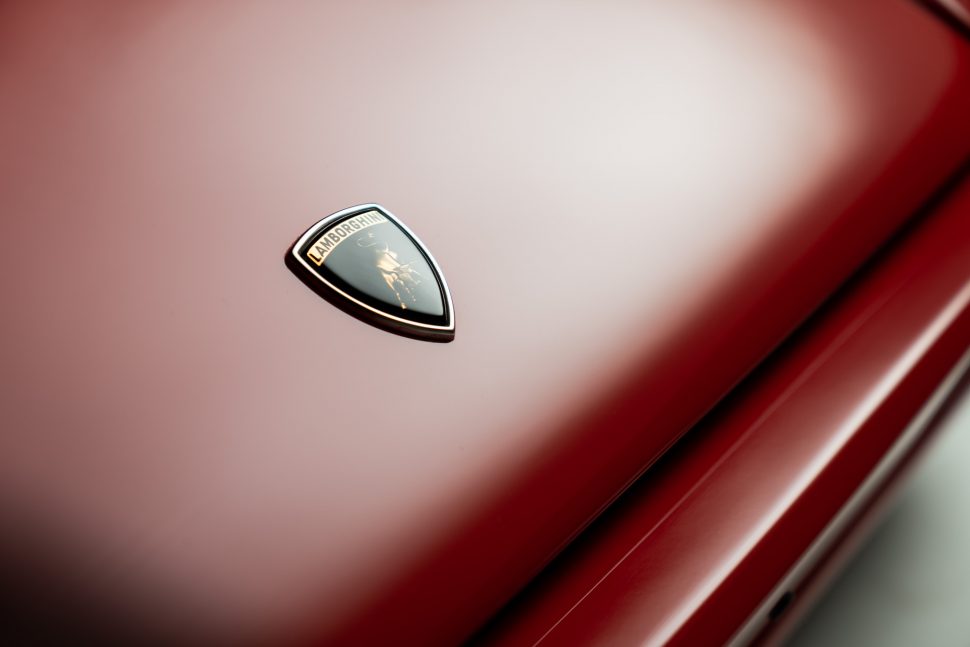 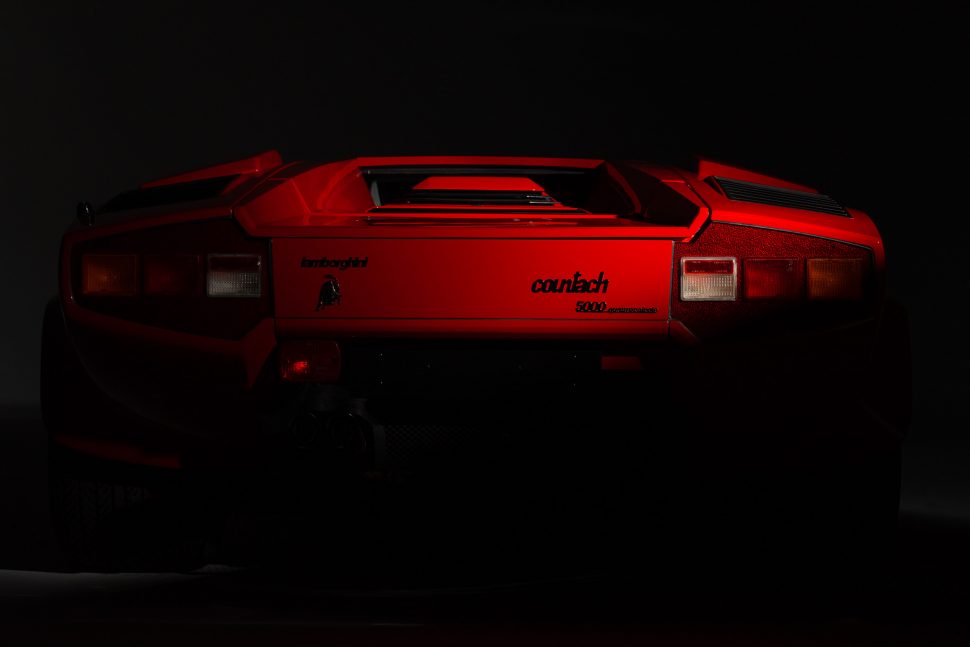 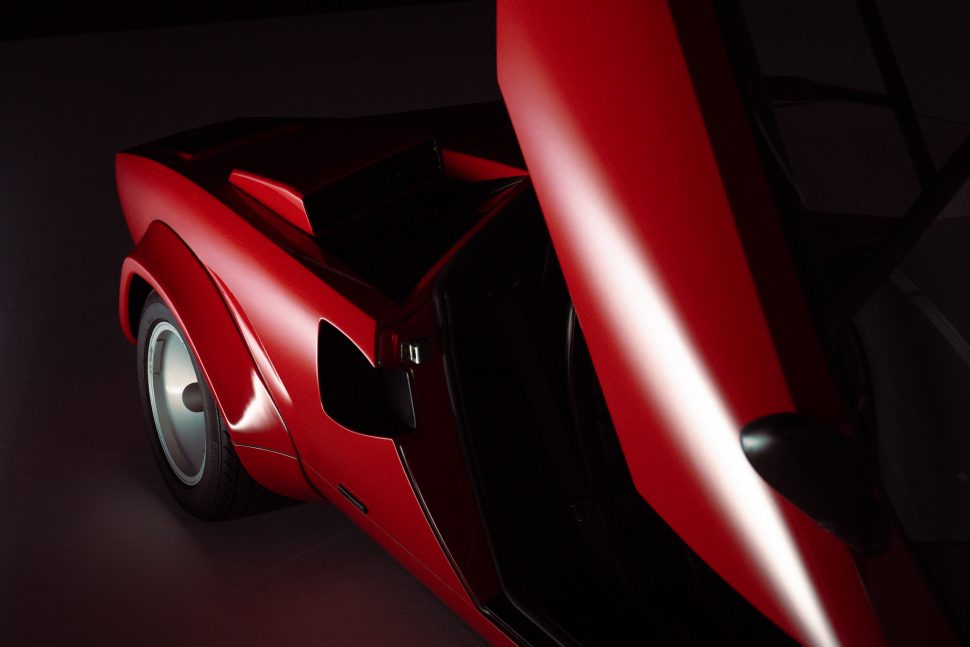 The Lamborghini Countach.  Perhaps the most storied car in the history of the automobile world.  Wild, angular, loud, hot and Italian as any car may be, the shape of dreams and a study in design which may never be duplicated.

A masterpiece of automotive design by Marcello Gandini for Bertone, the Countach evolved from its stripped down roots, the LP400 Periscopio, to future model variants such as the LP400 S and LP5000 S which grew in size featuring flared wheel arches, running boards, front air splitters and huge rear wings.

The LP5000 Quattrovalvole (QV) was next to last in the model range with 610 being produced in carbureted and fuel injected versions.  The engines were bored out to 5.2 liters and finally given four valves per cylinder giving the model its name.  Of the 610 examples made, 544 were the “Downdraft” carbureted versions. 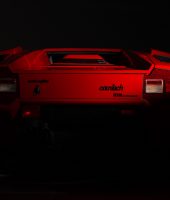 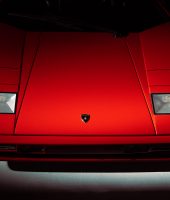 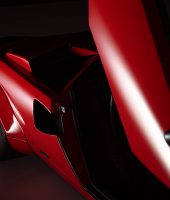 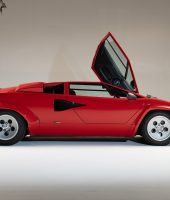 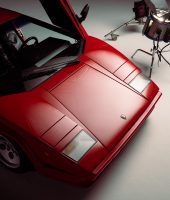 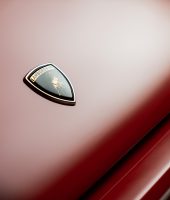 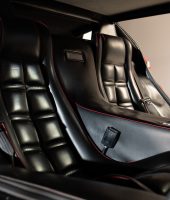