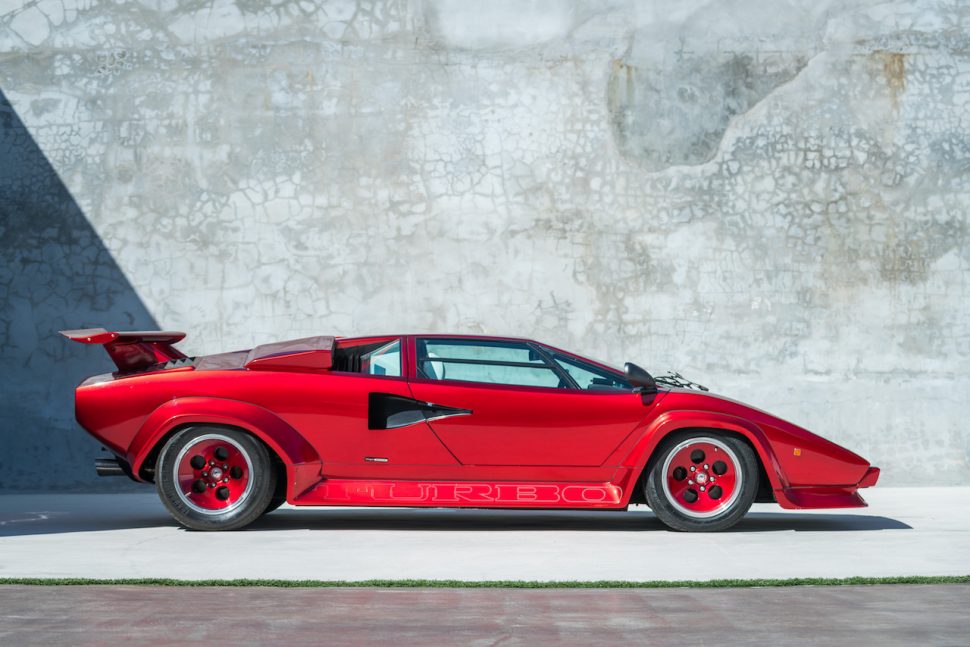 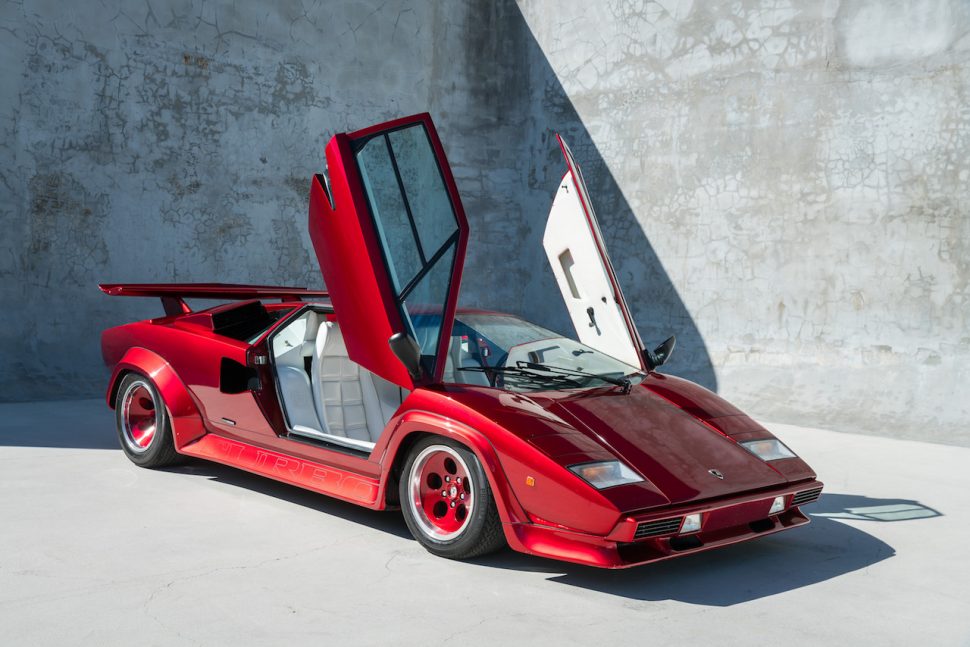 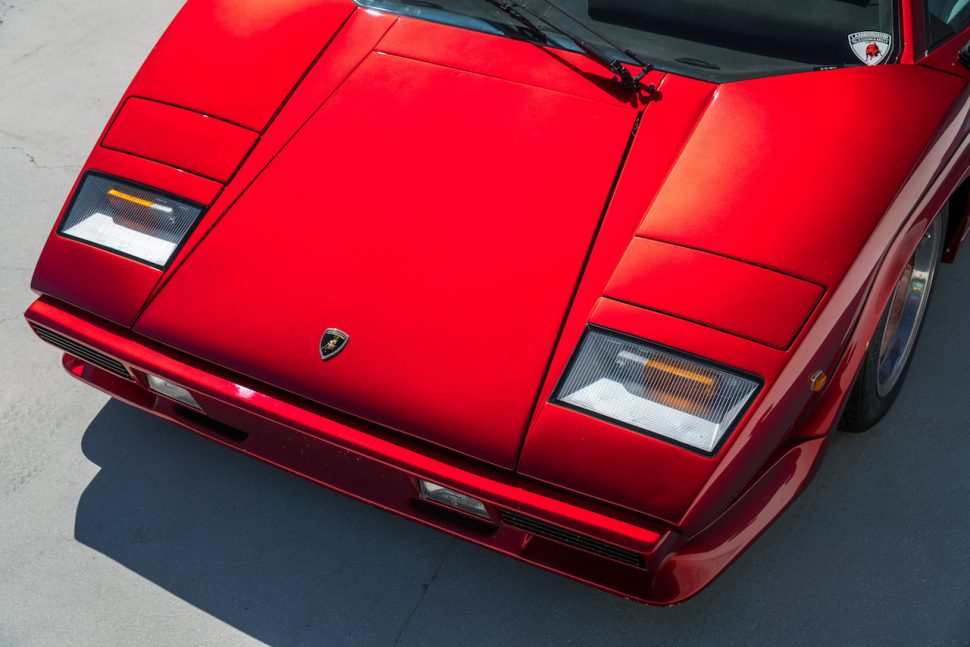 If you are 40 years old, you were 10 in 1988. Fixed upon your wall was a poster of a Lamborghini Countach. A car that completely shocked the world and arguably the most iconic car of our time. The Countach stood as the ultimate symbol of success, excess and embodies everything insane about the 1980s. 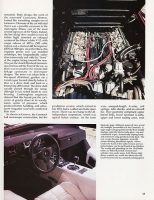 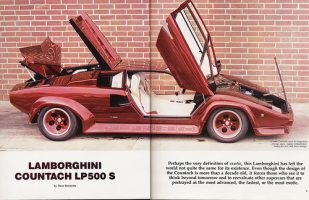 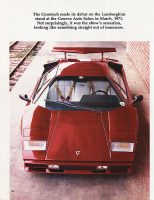 Until recently I wouldn’t have been able to recall any tuners brave enough to modify a Lamborghini Countach. Lets face it, the Countach may be the wildest production car EVER built. Then I stumbled upon a story about Max Bobnar. Bobnar was very involved with the Lamborghini factory and was the Swiss Lamborghini Distributor. In the early 1980s Bobnar built two prototype Twin Turbo Countach examples, a very famous Red Metallic Low Body LP400 S and a sinister Black 5000S. Both cars were developed by engineer Franz Albert.

The Black car currently resides in a Lamborghini collection in Germany and the Red car somehow disappeared from the public. Rumored to have gone to Las Vegas….

While researching the history of another Countach example in the USA, I found a photo of an interesting metallic Red Countach inside a storage facility in Nevada. I immediately called the storage facility and inquired about the car. I was abruptly told that “Yes, there is a Countach here, 2 cars, but neither are for sale.” I kindly asked the receptionist if she could have someone call me back, and maybe there was a chance I could retrieve information on the car.

A few days later I received a call from a very nice gentleman that told me I could view the cars considering we were marques experts, but that he could not promise they would ever be for sale.

I booked the next flight, and the journey began.

Upon arriving to Reno, Nevada it was quickly apparent, that somehow, (serendipity?) I had discovered Chassis 1121160… the long lost… 1980 Lamborghini Countach LP400S “Low Body” Turbo built by Max Bobnar.

Chassis 1121160 started its life as a Series II Low Body 1980 Lamborghini Countach. Delivered new to Lamborghini importer Max Bobnar, the car was prominently shown and used around Europe. There is a very famous photo of Valentino Balboni and Mr. Ferruccio Lamborghini standing in front of Chassis 1121160 parked adjacent to the famous Bleau Miura Walter Wolf Countach. Between 1980-1982 Bobnar had the car converted to Twin Turbo specification by master technician Franz Albert, painted the car a stunning metallic Red, added a very unique side skirts. Its last iteration circa 1982, in Metallic Red, Red Wheels, Turbo Graphics with White interior is probably the most famous evolution of 1120060! In this specification, the car was featured in numerous magazines and even as a toy model.

With the exception of the Walter Wolf Countach cars, I would argue that Chassis 1121160 might be one of the most iconic and well known modified Countach examples ever produced.

So there she was… sitting next to another Countach example in a Nevada storage facility. Untouched, original to the 1980s, original paint, interior, Pirelli P7R tires, Mousehair dash and even its original racing seatbelts, stickers AND Escort radar. In every way, a 1980 time capsule.

I could not hide my excitement, as a child of the 1980s it felt like uncovering a massive archeological find.

After almost 8 months of negotiating we somehow eventually struck a deal with the owner and ended up purchasing Chassis 1121160. We now have the responsibility to ignite conversations, discover documents and correctly tell the incredible story of the LP400 S Countach Turbo!

Please note, this car has been sold! 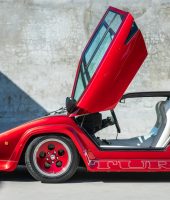 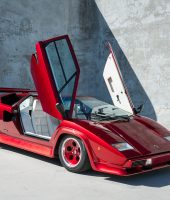 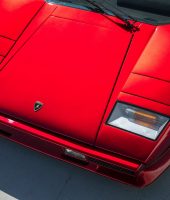 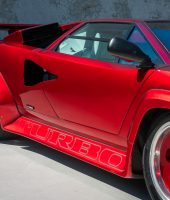 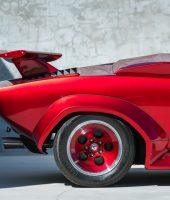 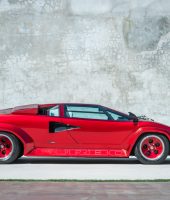 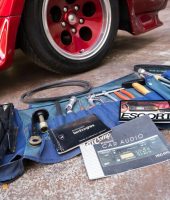 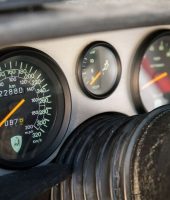 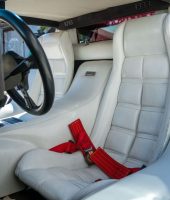 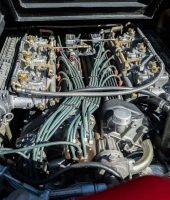 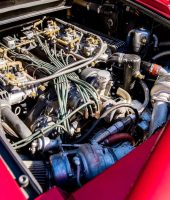 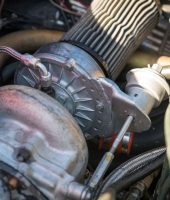 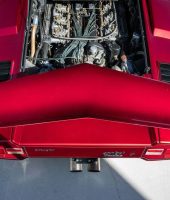 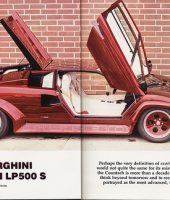 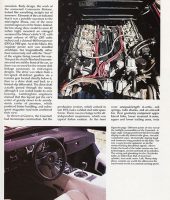 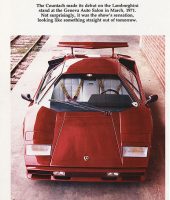 Inquire About 1 of 2, the Lost Countach Turbo…