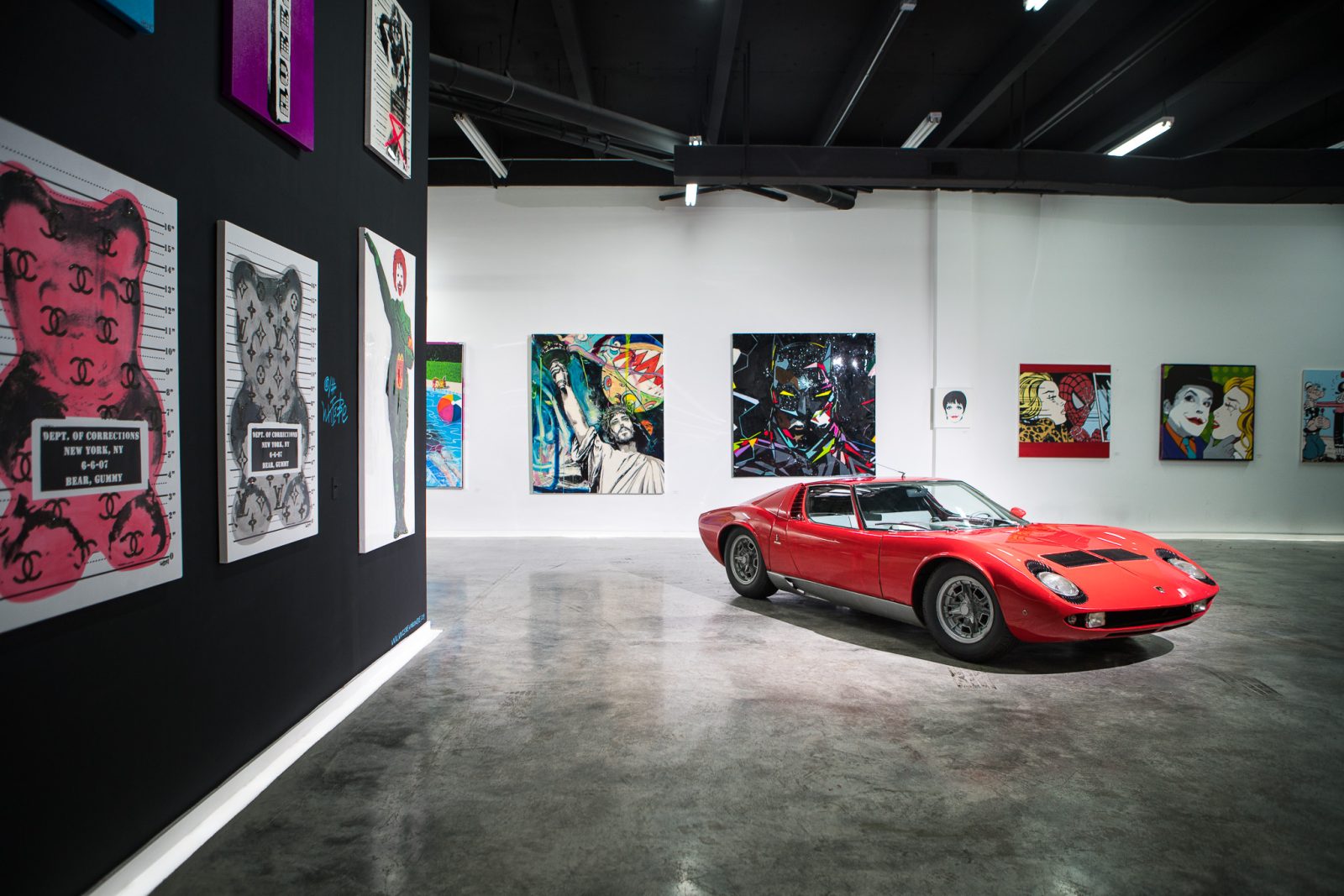 In 1968 a local Massachusetts newspaper wrote an article about my father driving his new Lamborghini Miura to High School. Before the age of 18 he owned 3 Miura’s including a Rosso Granada S. To say that Lamborghini Miura’s are in my blood is an understatement.

Looking at a Miura for me is like running into the girl you lost your virginity too. Its magical, its exciting… its love.

I was searching through online ads for a few cars and I ran across a discreet written classified for a 1967 Lamborghini Miura SS. As any Lamborghini enthusiast knows, such a car, does not exist. I took a photo of the ad, assumed it was a scam and preceded about my day. While the ad had no legible pictures it did have a chassis number listed. Four numbers. #3802. In a epiphany I scrambled back to the ad and called the seller…

I was greeted on the phone by a pleasant gentleman who informed me that his former boss, (referred to as a “big wall street guy in the 70s) was selling his one-off Lamborghini Miura SS. In the nicest way possible and trying not to offend anyone I ignored his claims and asked him a series of questions about the car.

“Does the car have chrome window trim? Does the car have power windows?” I inquired. These were all attributes of the very rare and valuable Miura “S” model. Only 140 “S” models were produced and recently these cars have sold for almost $2,500,000.00 USD.

I think times have decided. Not a person. Not a man. Not an engineer. Conditions. Time decided that the Miura was meant to become an icon.

I quickly started documenting all of my findings, researching the chassis number, verifying the engine number. Meanwhile I was on the phone with Joe Sackey and my father who was verifying everything that I could not.

To make a long story short… with 5-6 poor photos and a brief description I signed a Bill of Sale for a large sum of money within 12 hours and sent a sizeable deposit.

I believed that I had just discovered a very early and rare Lamborghini Miura S. Sitting in a “barn-like” garage since 1971. Did I just stumble upon my first true barn find?

I jumped on a plane and headed North to Blairstown, New Jersey. About 2 hours outside of New York City, Blairstown is positioned on winding country roads that are scattered by cornfields and deserted barns.

All I could think about was what it must have been like screaming through the gears of a Lamborghini Miura in the 1970s around Blairstown. Almost like the opening of the original “The Italian Job,” but with more agriculture and less mountains… (Stay tuned for the rest of the story coming December 10th, 2015) 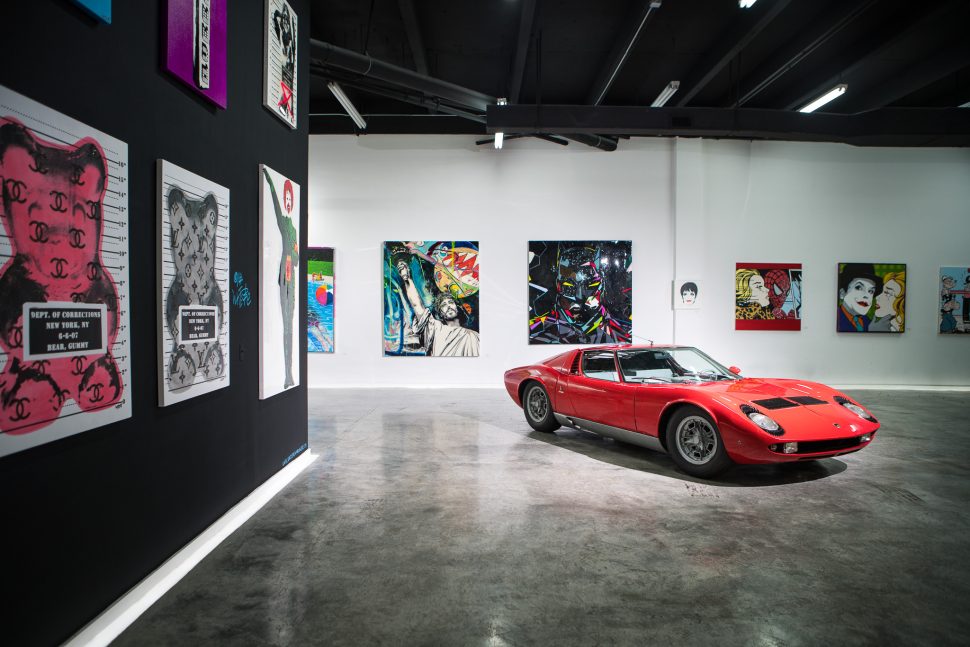 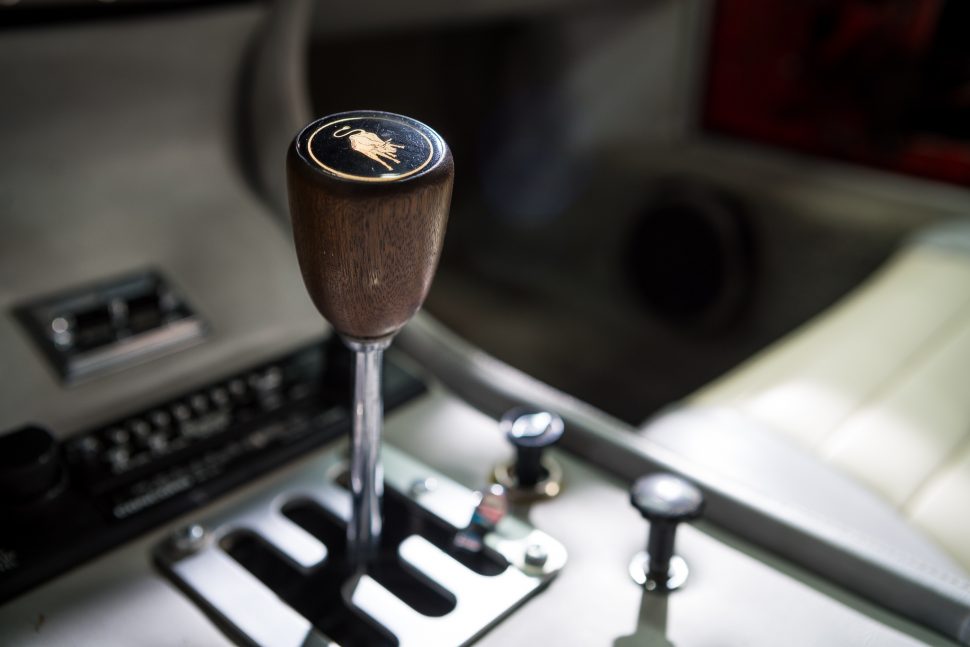 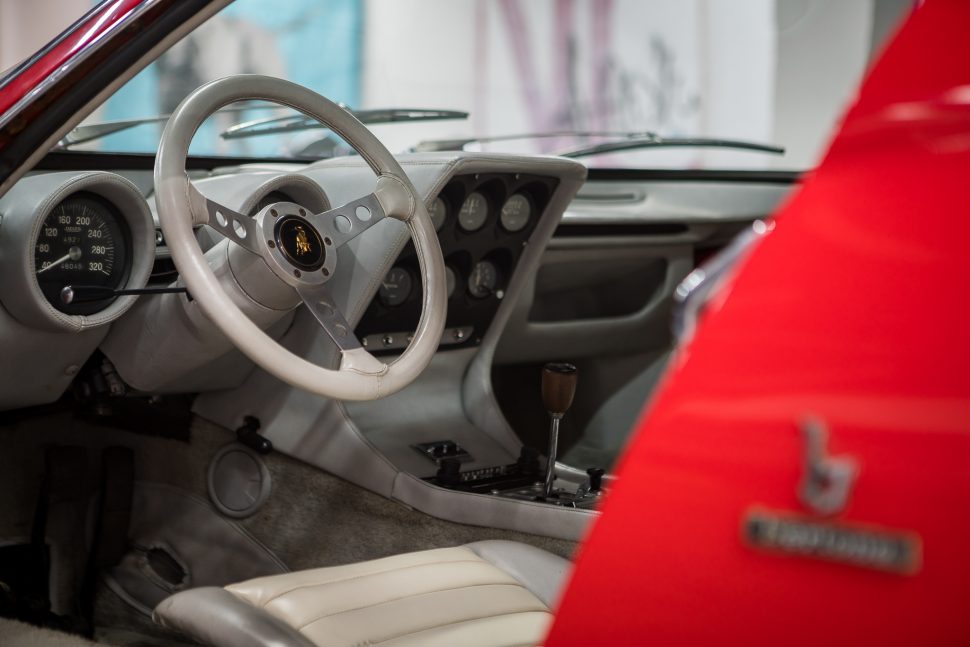 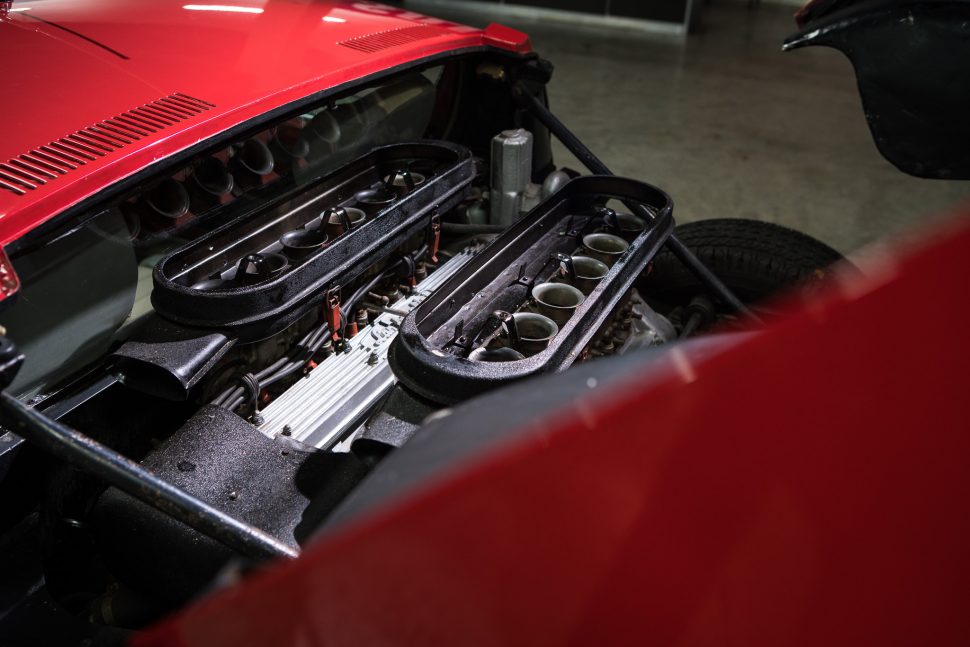 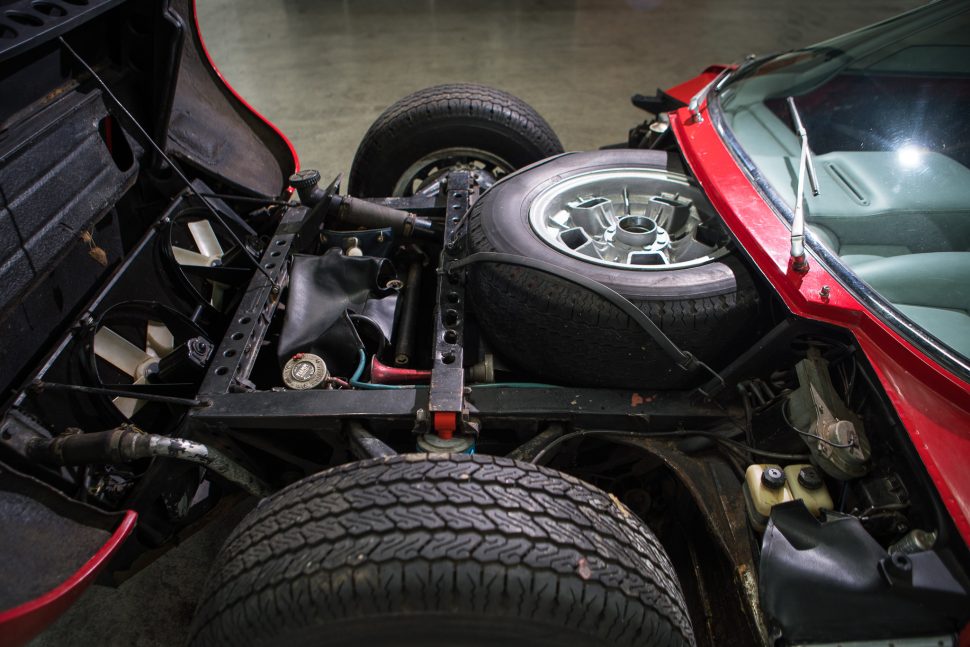 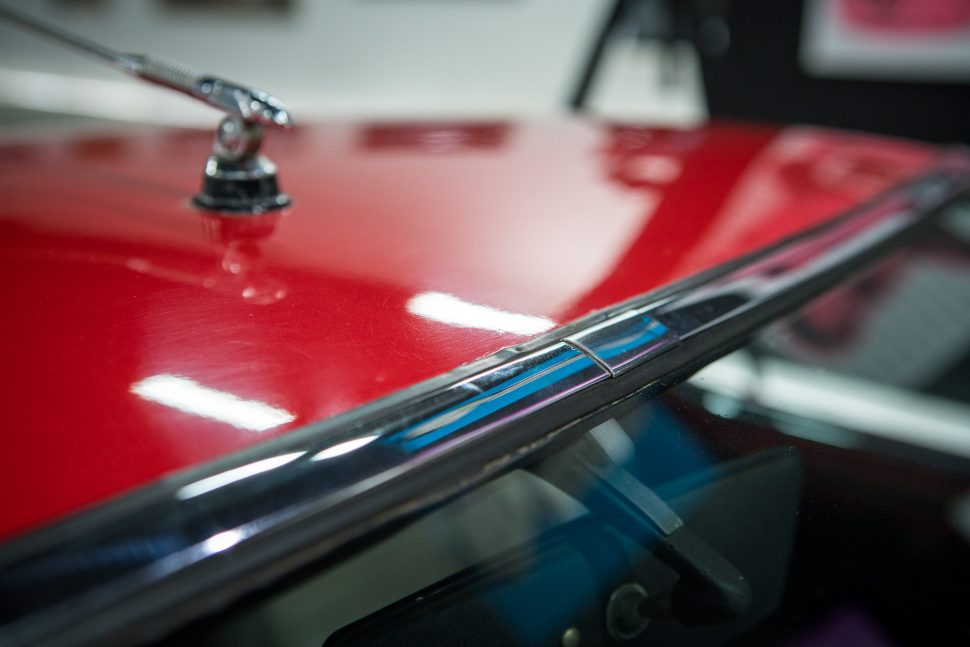 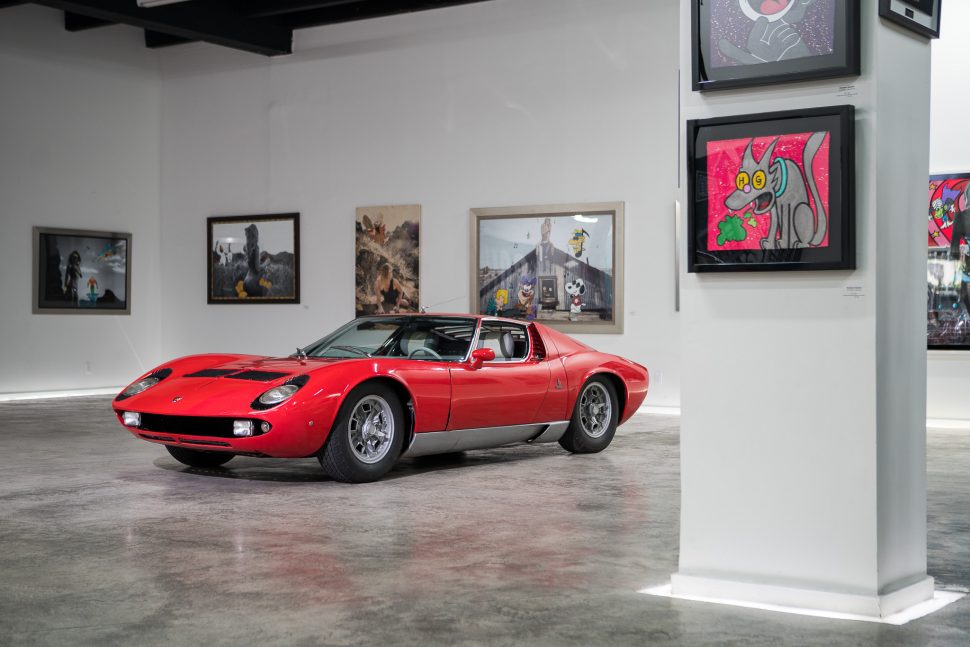 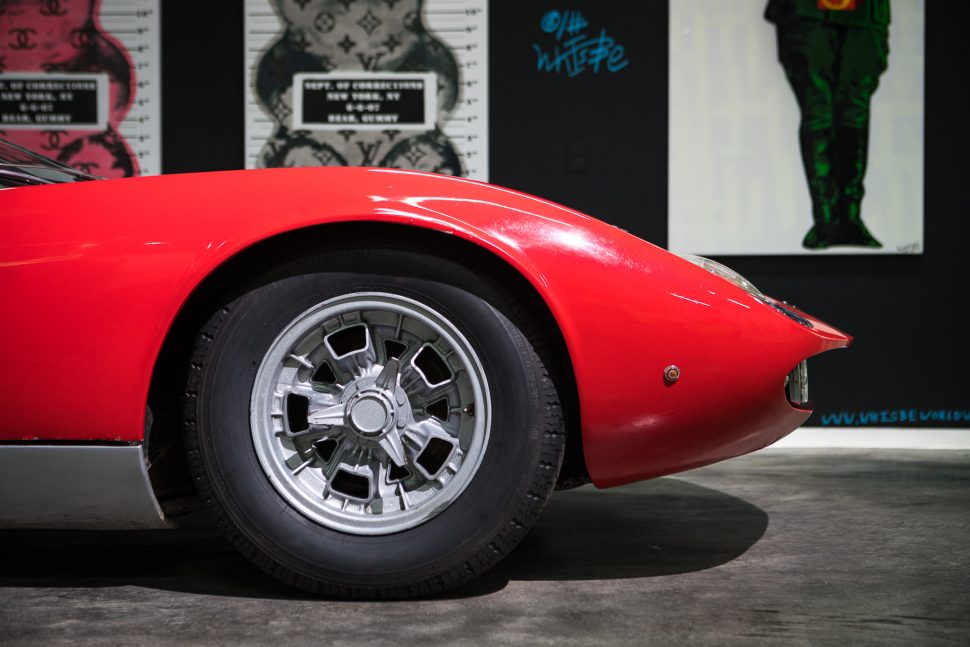