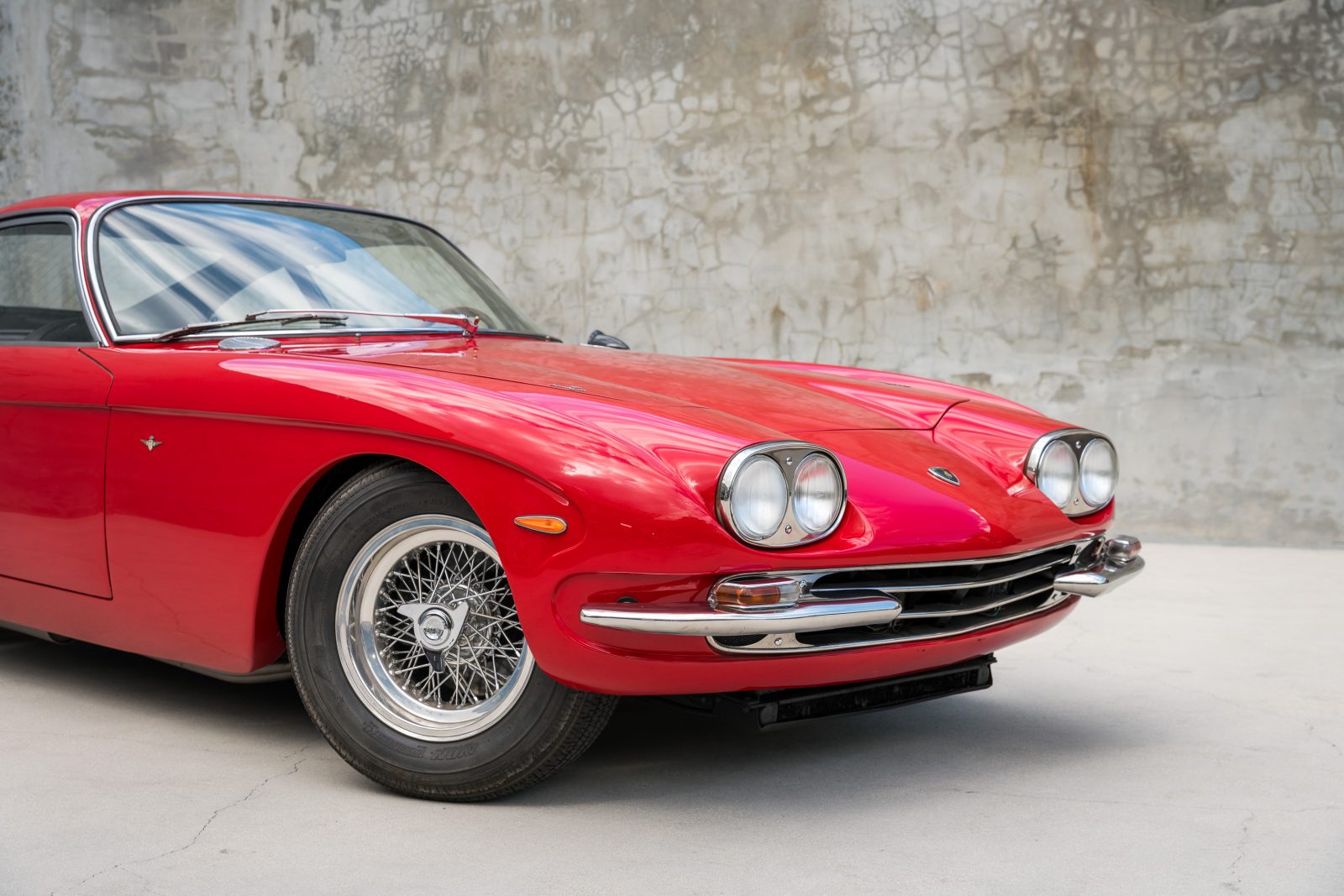 The 350 GT was a front engine, 3.5 V12 hand built grand touring car with a racing motor in the tradition of chief competitors Ferrari and Aston Martin.  The 350 GT made its world debut at the 1964 Geneva Auto Show where it was warmly received.

Lamborghini continued with the 350 GT refining and updating the design and construction of the car until 1966 when it was decided that a similar model with upgraded 4.0 liter engine was in order.

There were two 400 GT models, the GT (or 400 GT Interim) and the 400 GT 2+2, the standard tourer body style which included some minor cosmetic changes, slightly larger to accommodate the back seats.

If it was Lamborghini’s intention to create a “statement” car straight away, the 400 GT 2+2 Superleggera certainly filled the bill.  The 400 GT is reminiscent of its competitors but with Lamborghini’s own styling touches, twin round headlights, sweeping narrow pontoon fenders, and arching roofline swept back to meet the rear deck lid in an elegant style with excess weight trimmed out to aid performance lending to their magnificent presence.

In the market, 400 GTs have performed well over the last several years with concours quality examples remaining above the half-million dollar mark culminating in a steady and impressive rise in values beginning in the early 2010s and remaining solid performers in the exotic and collectible market.

As long term investments, 400 GTs check all the boxes, hand built, low production numbers and being among the first Lamborghinis produced, exactly what collectors look for.

This 1967 Lamborghini 400 GT Superleggera #0838 as presented at Curated is a garage find example with only 12,603 original KMs on the odometer and in outstanding overall original condition.

Originally, #0838 was painted Grigio Argento (silver gray) and delivered new in Italy. While the car is almost completely all originally, its former owner decided to repaint the cars original Grigio paint, to Rosso.

It was among the collection at the Merrick Auto Museum of Alda, Nebraska for many years where we luckily procured it from obscurity to the Curated showroom in Miami, Florida.

Come by any time to see this fantastic piece of automotive history! 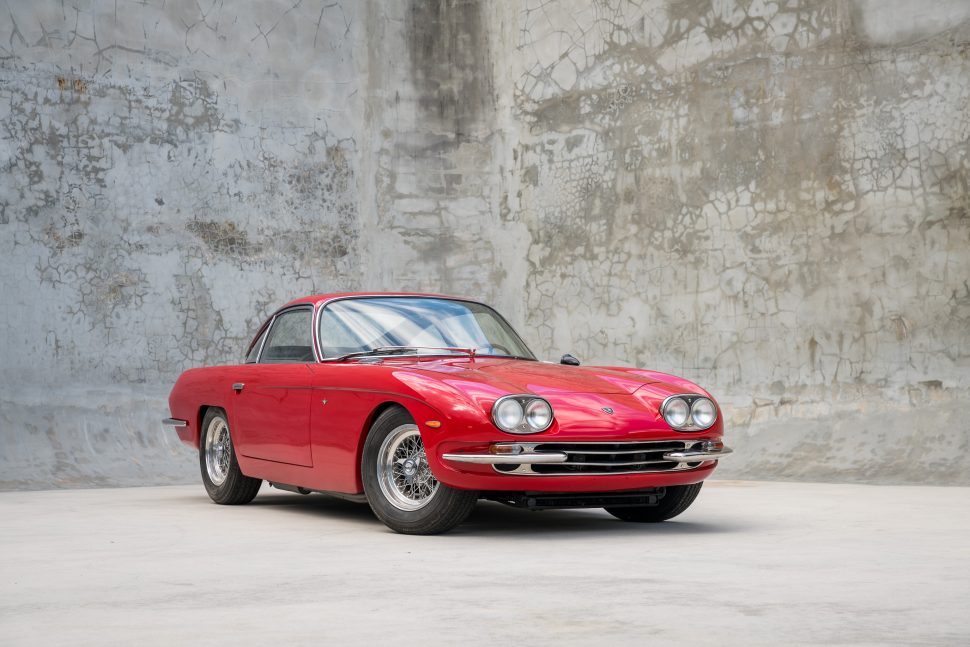 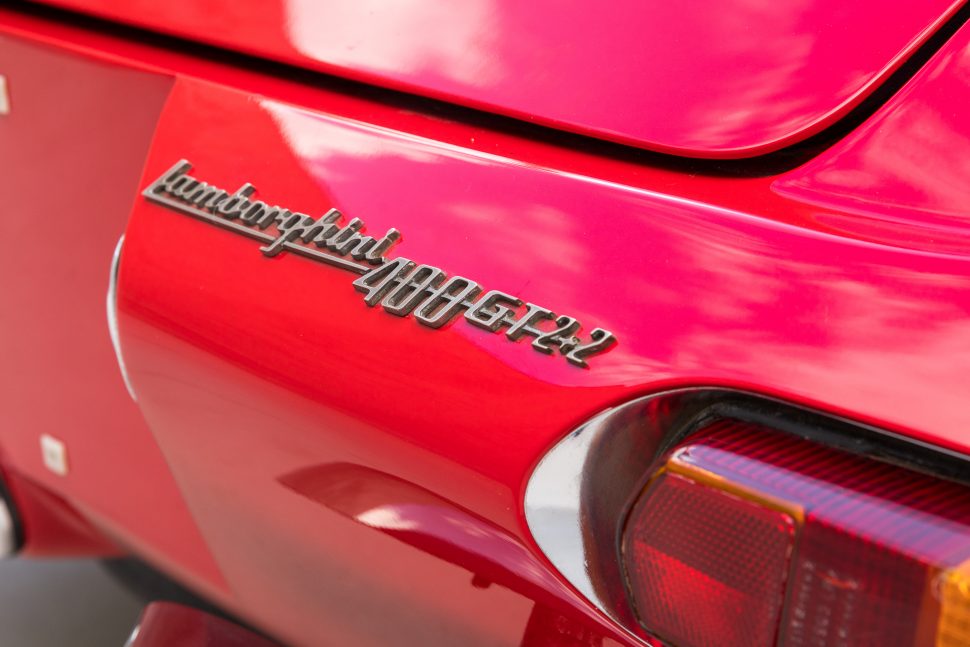 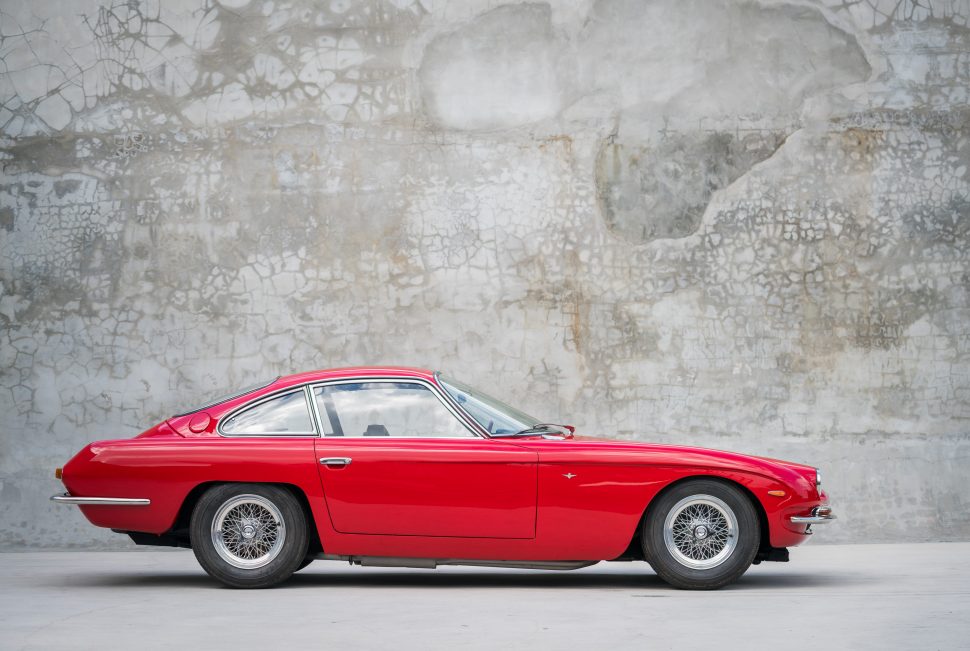 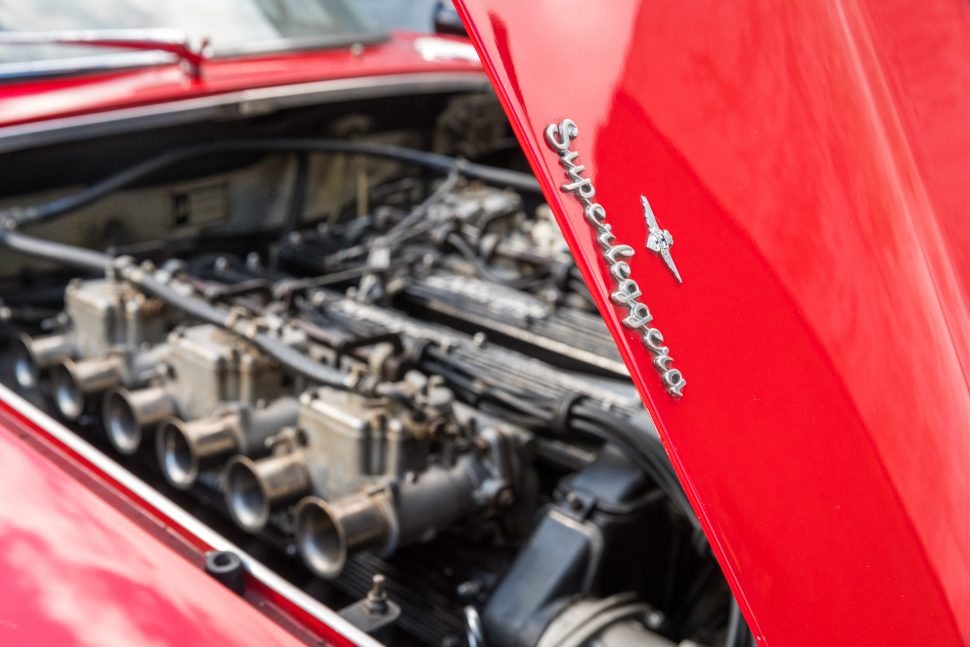 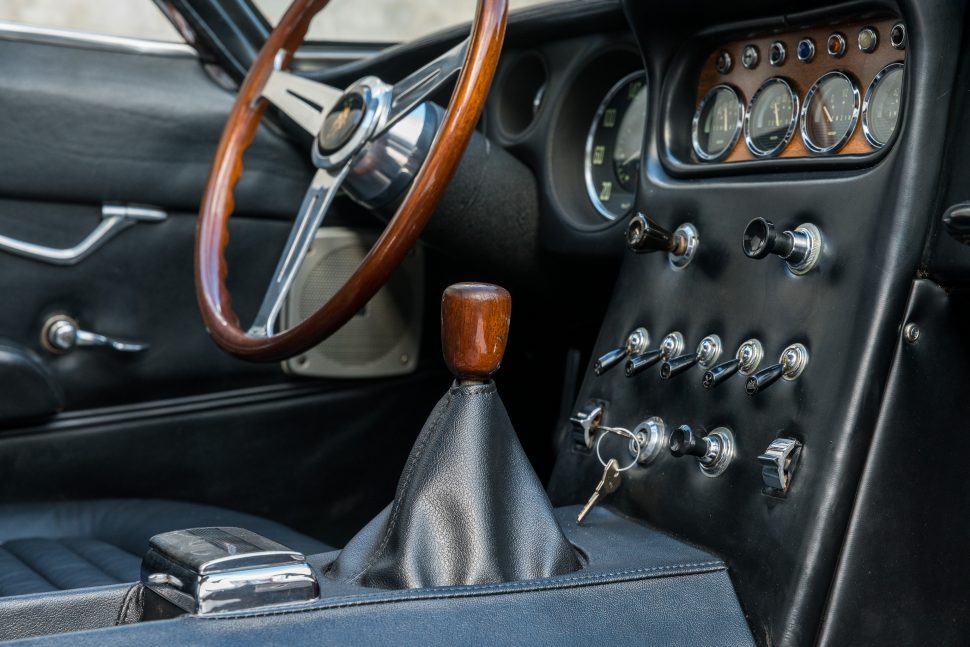 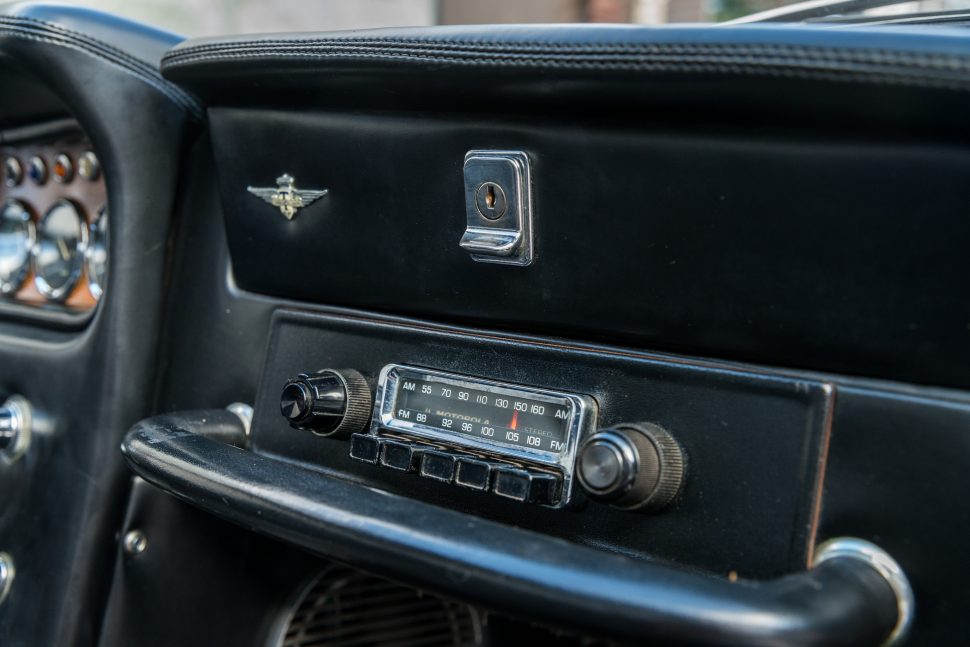 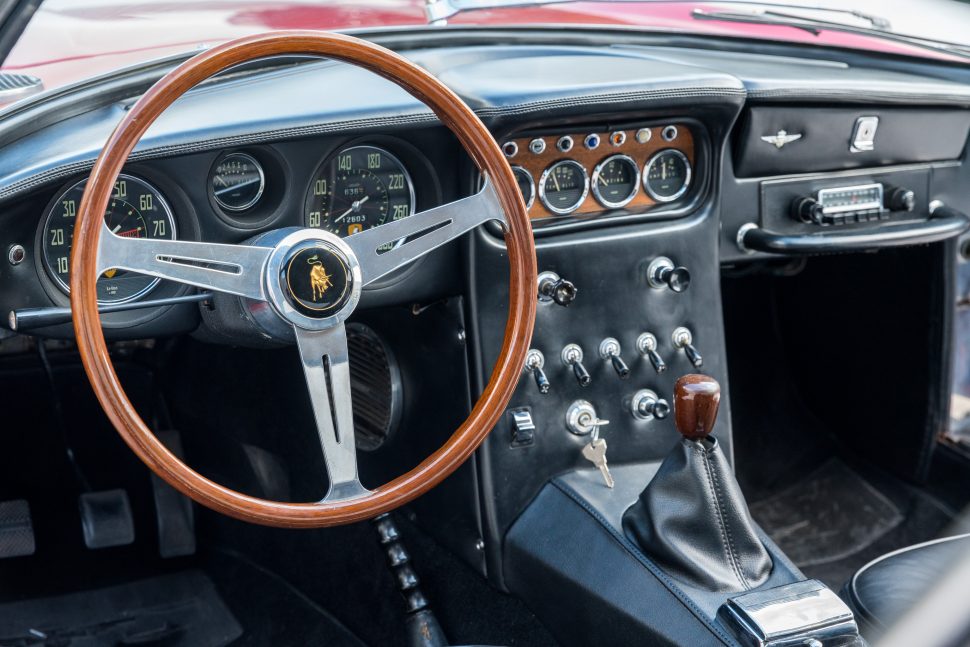 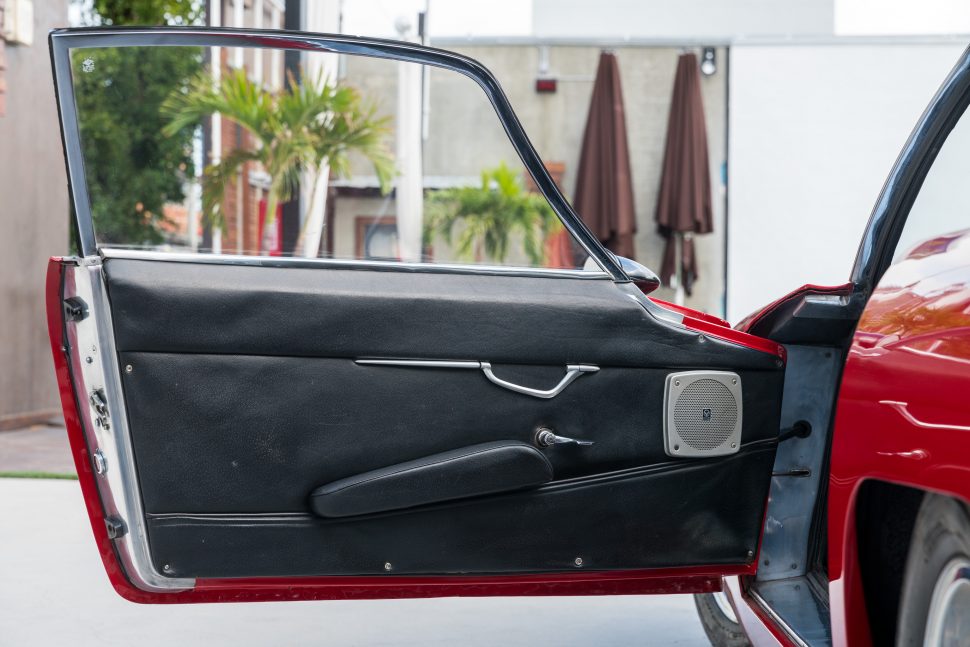 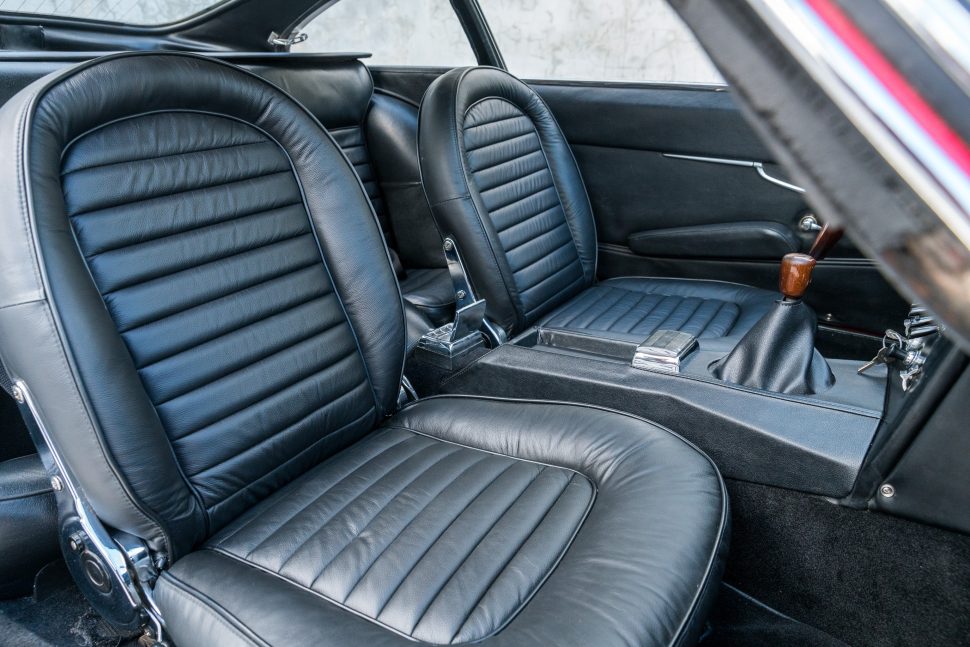 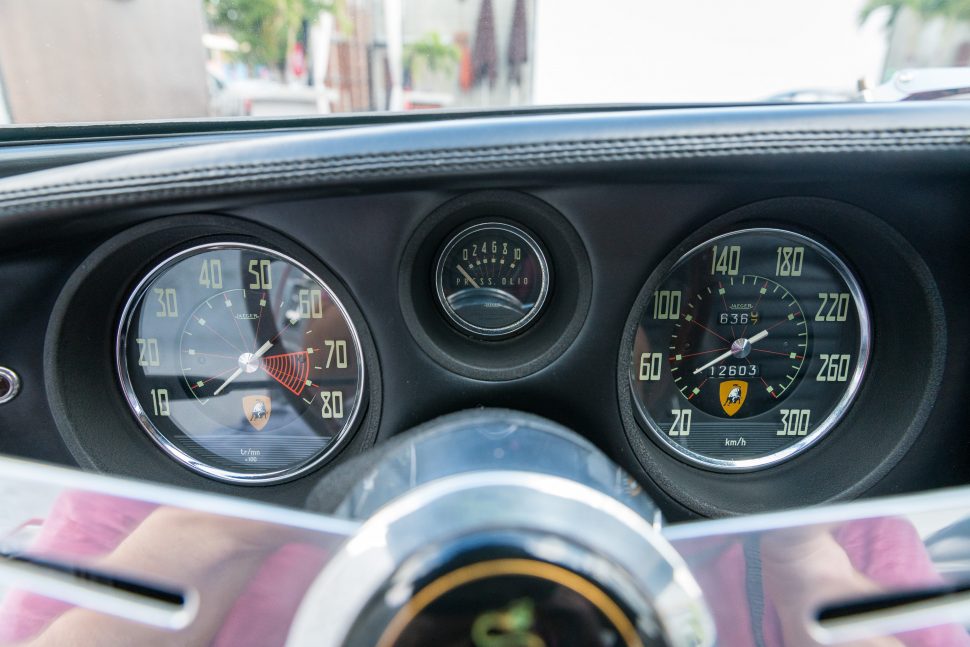 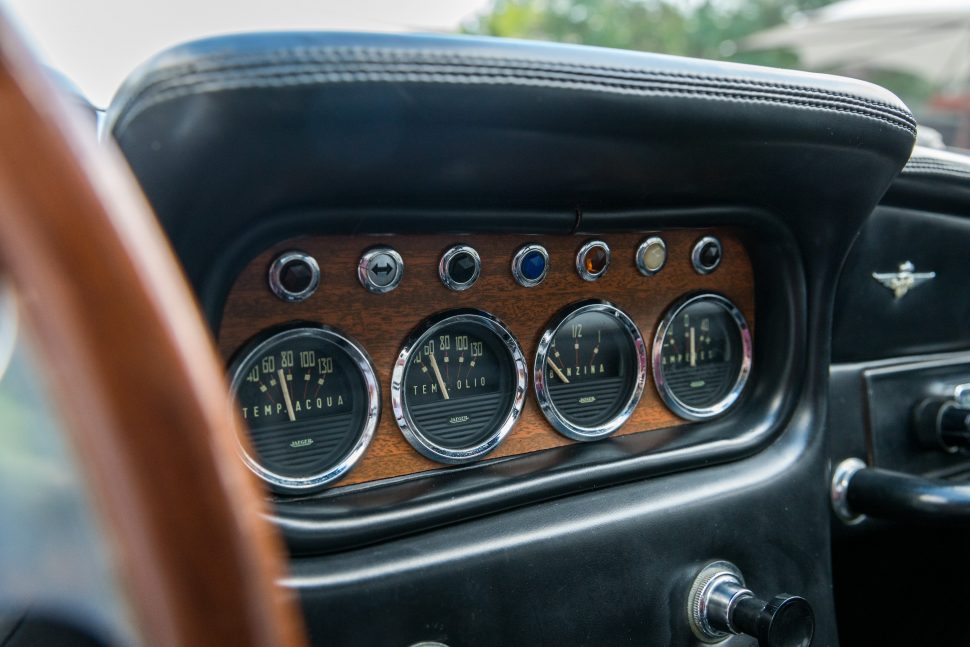 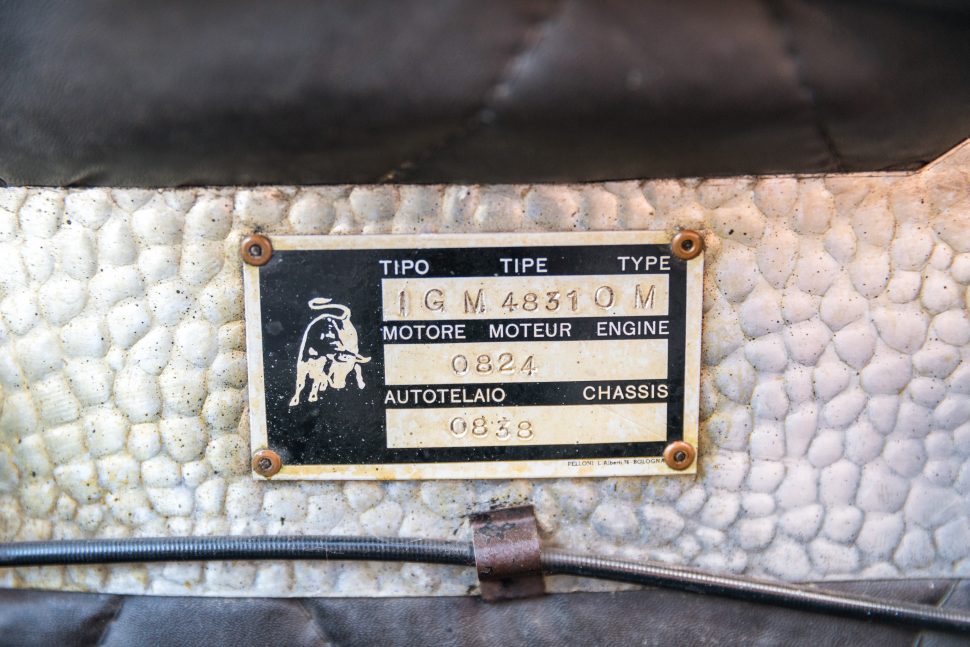 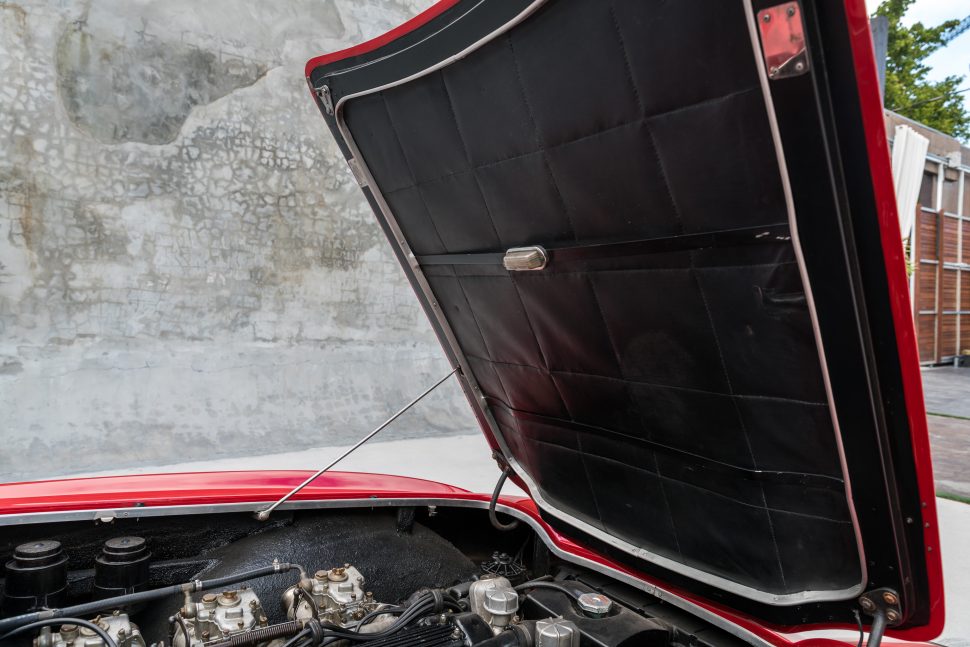 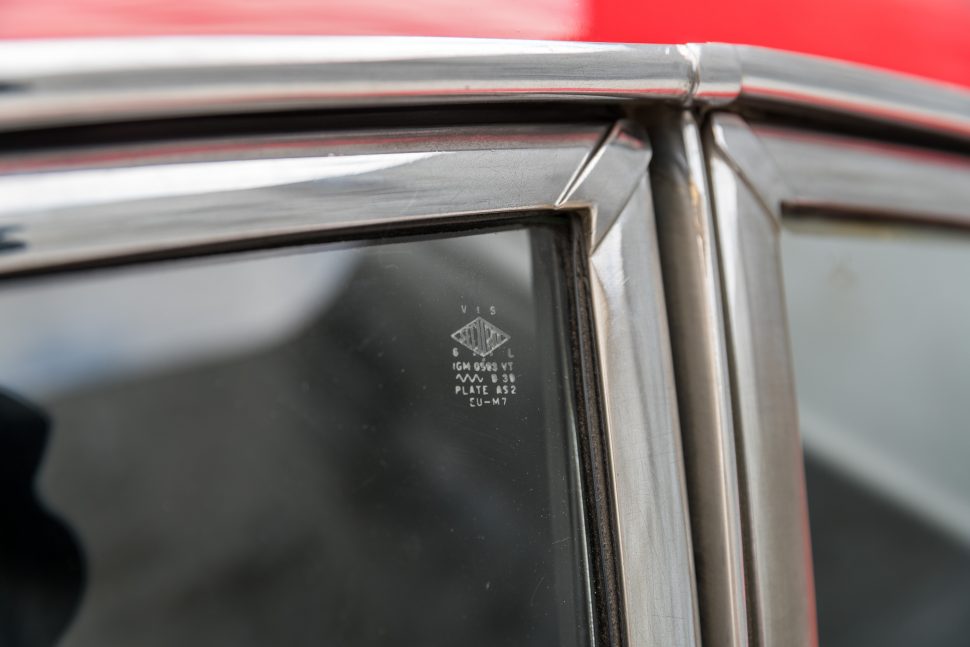 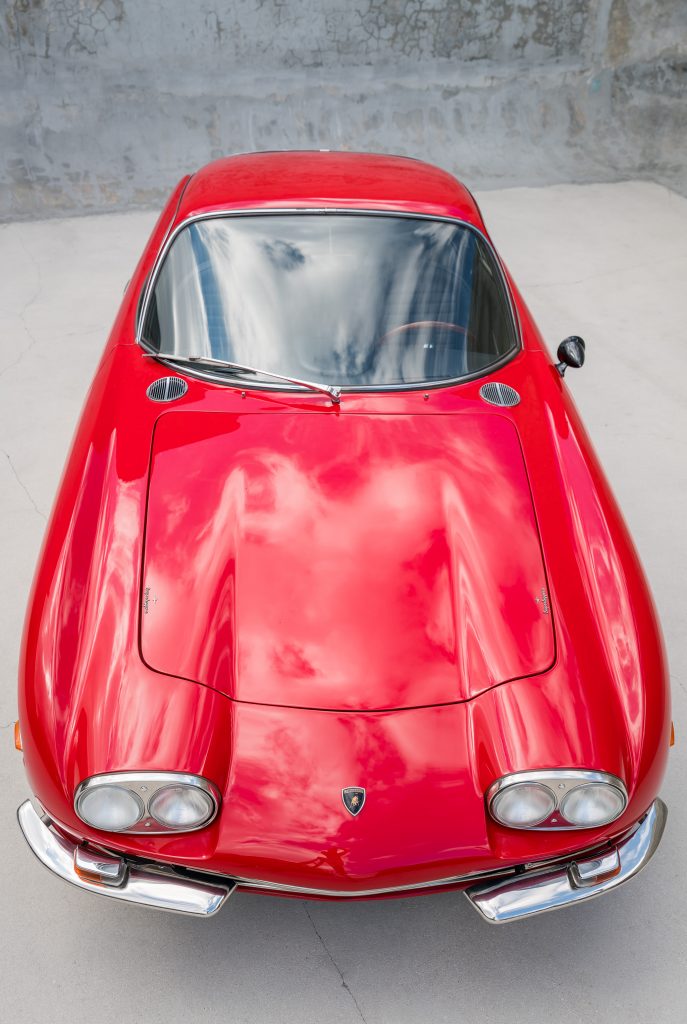 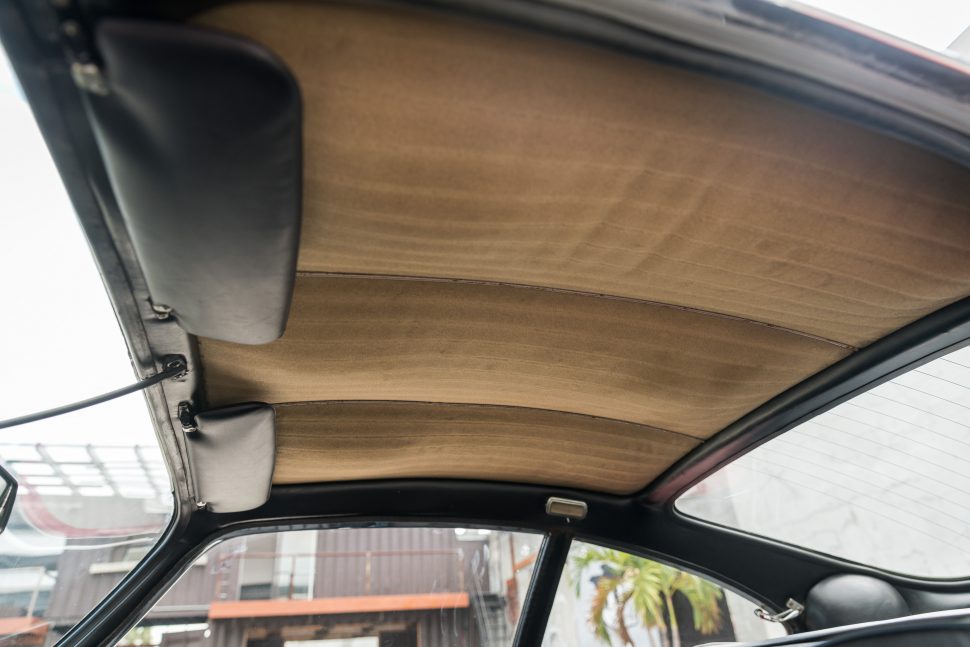