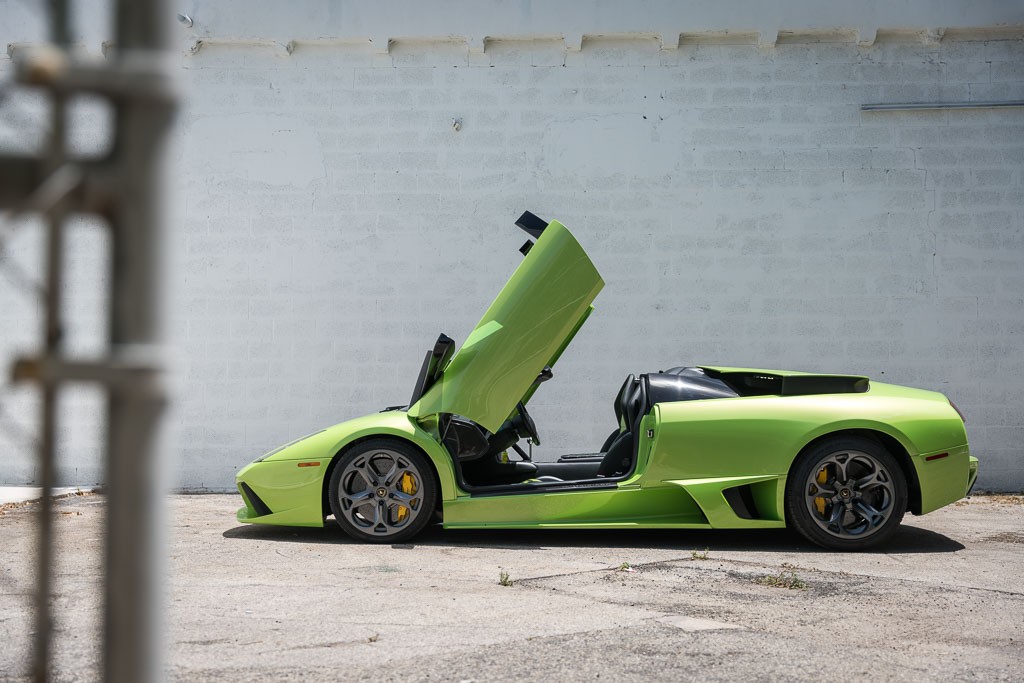 When the Murcielago first launched in 2001, it was considered very shocking to most Lamborghini connoisseurs. It seemed like a massive departure from the Diablo model line.

My father, and many other passionate, had his reservations about the German influence of potentially the first Lamborghini completely designed and engineered under VW/Audi control.

Let’s face it, when the Gallardo launched as a 2004 model with parts directly out of an Audi R8 and RS6, many considered the modern cars, soulless and “too tame,” compared to the likes of the Countach and Diablo.

All criticism aside, VW/Audi has finally produced a very practical and well engineered Lamborghini. You could arguably daily drive a Huracan without naming your mechanic the Godfather to your first born.

Except, that’s what made Lamborghini so special. You knew your car was not built on a production line. Rather, hand built by Italian locals. Each aluminum component beautifully hand tooled and each interior hand stitched.

The cars were brutal, intimidating and equivalent to driving a Group C race car on the street. To this day, I find that first time Countach and Diablo owners are shocked by the cars brute force, torque and its Italian nuances.

By 2004/2005 the world started to become lazy, 70% of Ferrari’s and Lamborghinis were produced with Magnetti marellis F1/EGear transmission.

Fun for cruising Ocean Drive in Miami, but honestly boring in most other situations.

In 2007, Lamborghini launched the LP640, essentially the refined climax of the Murcielago line. As the cars quality became better and better, the less manuals were produced.

I consider myself a Lamborghini expert, and in many ways, I consider my father one of the most knowledgeable individuals in the world. Neither of us knew, how special and how rare the LP640 6 Speed manual was…

We recently purchased our first LP640 and fell in love. Very fast, rev happy, surprisingly nimble, well balanced, great brakes and yes, an incredible GearBox. A seamless and smooth gated 6 speed, that could essentially be operated by your pointer finger.

Between 2007/2009 less than 10 LP640 Roadsters were produced and less than 30 Coupes were produced. Of those cars, less than 50% are still in collector quality, as many LP640 manual cars were the subject of massive accidents, theft and floods.

This may be the hardest unicorn to let go… as once this car leaves the collection, the numbers tell us the chances of owning one again will be pretty slim.

Thank you to Ed Bolian VINwiki and his extensive knowledge and research of the Lp640 model line. 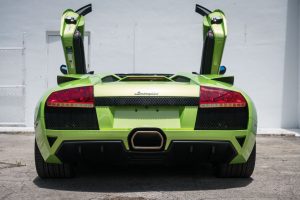 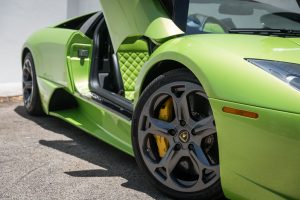 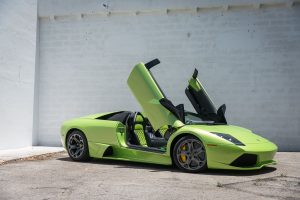 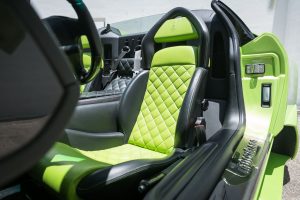